Alex Brooker is a famous journalist and respected TV presenter. Except for being a journalist, he is also a comedian. Alex is renowned because of his television work Very British Problem and The Last Leg, which were shown on Channel 4.

Even though he was born with malformations, Adam is enthusiastic and energetic, and he deserves a lot of respect. If you want to find out his ages, information about his wife, and many more interesting facts, you should keep reading the article. 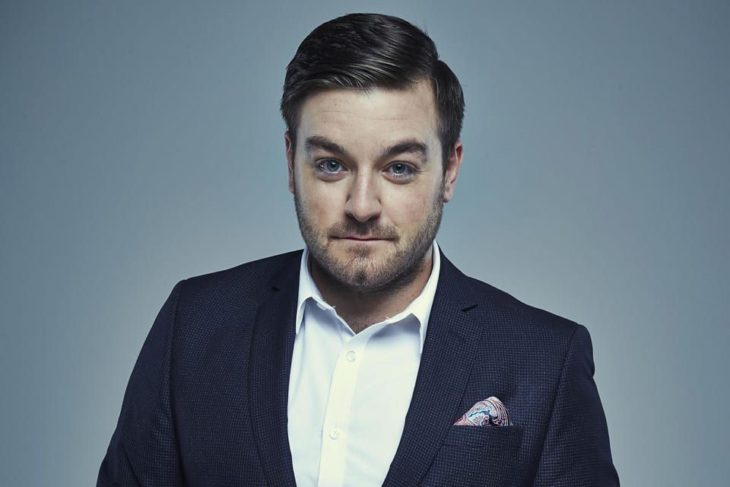 Alexander James Brooker was born in Ashford, Kent, England on 15th May 1984. His mother is Elaine Brooker, and his father is Gordon Brooker. Alex was born with arm malformation and twisted leg. Unfortunately, his leg had to be amputated. Since then, he is wearing an artificial brace. His parents raised him with lots of love and attention, and he let his disability to affect him in any kind. 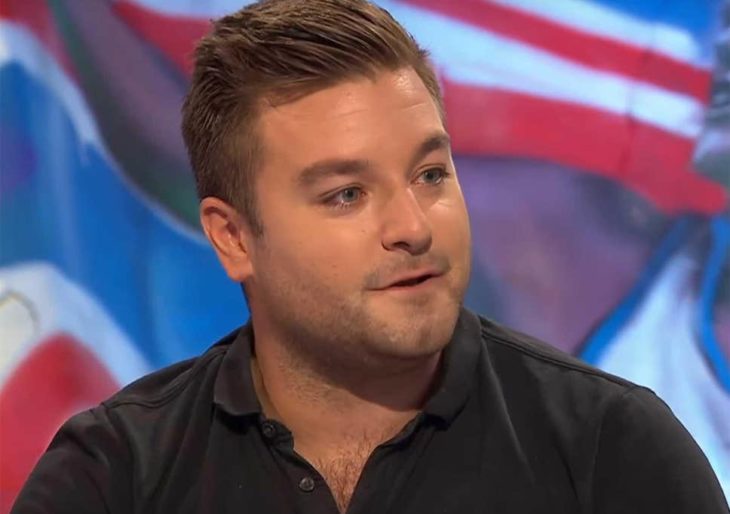 His career started as a part-time writer for the Liverpool To Echo, Uk Newspaper. Brooker was a part of the Great Britain Talent ID Shooting program. In 2011, he was a reporter at the BT Paralympic World Cup. In the same year, he attended the IBSA Judo European Championships.

The year after, he got a job as a journalist in the show Half a Million Quid Talent Search. He was interviewing athletes who were competing and joining Chanel’s 4 projects was a significant milestone for Alex.

Brooker was also a co-host of the TV series title The Last Leg where he was working with Josh Widdicombe and Adam Hills.  Alex also worked in various other shows such as The Jump, The Superhuman Show, The Crystal Maze, etc.

In 2018 he started to work as a sports journalist for the news agency Press Association. 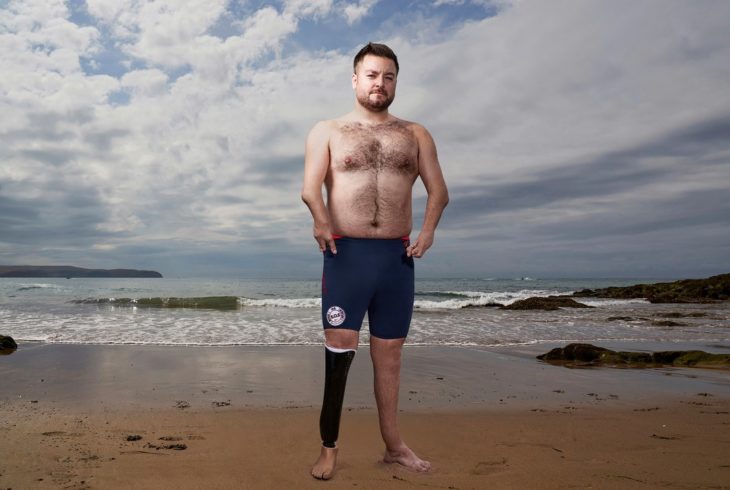 Alex has a happy love life as he is married to the love of his life. His wife’s name is Lynsey Brooker, and before the couple decided to get married, they used to date for a long time. Finally, in November 2014, the love birds decided to tie a knot. Since they met, they are living fulfilling lives. The couple has one son together, but they never wanted to reveal his name. 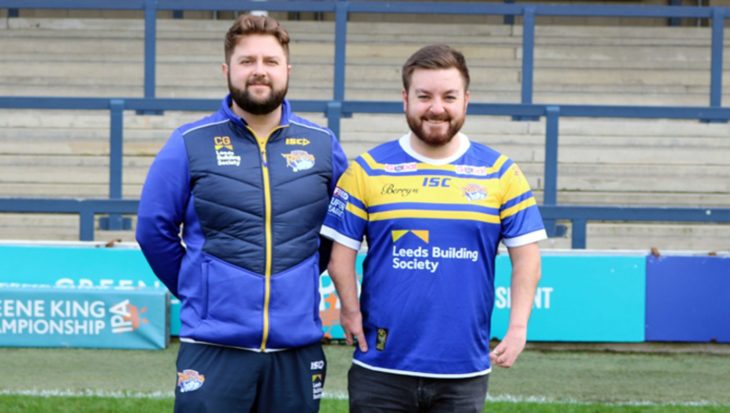 All of his wealth, Alex is earning from her career as a journalist. It is estimated that his net worth is $1.9 million.