Draymond Green is one of the best American basketball players, who has world-wide fame. Currently, he is playing for the Golden State Warriors. He plays the power forward position, and he stands 6ft 7in tall. Draymond was in the NBA All-Defensive Team, which is a giant achievement. Besides, in 2015 he won his first NBA championship.

Even though Green is young and at the beginning of his career, he is already successful. During his career, this superstar built a big fan base. People who love and follow basketball adore his game.

Stay tuned and find out what is the net worth of this wealthy sportsman, and many more details about his life. 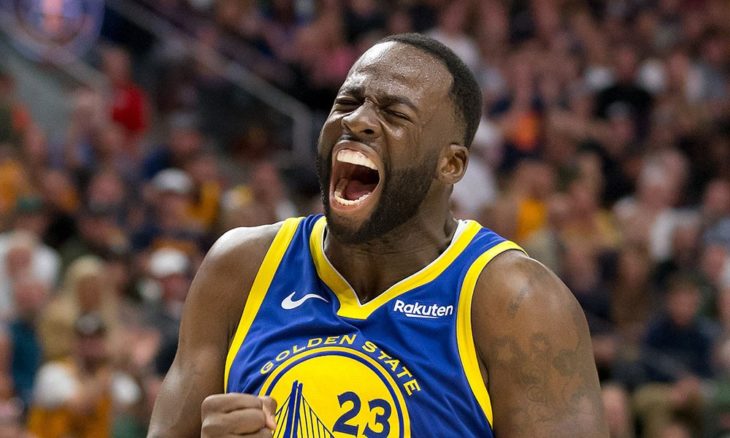 Draymond Jamal Green Sr. was born at Saginaw, Michigan on 4 March 1990. He belongs to African – American ethnicity, and he has American nationality. His mother’s name is Mary Babers, and his father name is Wallace Davis. He has two brothers, Torrian Harris, and Braylon Green. Draymond also has three sisters, Jordan Davis, LaToya Barbers, and Gabby Davis. While he was growing up, he was showing a massive interest in basketball.

He finished Saginaw High School and afterward he played basketball for Michigan State. 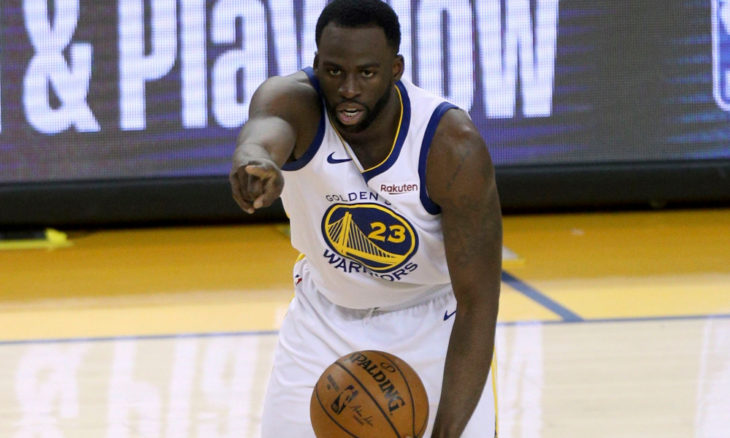 Draymond’s talent for basketball is discovered by his high – school coach Lou Dawkins. At that moment he led Saginaw High to Class A State Championship. Besides, he captained the Detroit Free Press All-State Dream Team. While Draymond was on the Michigan State University, he played 37 games for the Spartans and showed terrific skills. The year after, Green again played 37 games and became the first sportsman who won the Big Ten Sixth Man of the Year Award. Also, he won Michigan State University’s Most Improved Player of the Year. Already from the teenage ages, he has been very successful. Draymond is the third person who made a record triple-double in Michigan State Men’s basketball. Later on, he became a captain of the Spartans and won two more awards, the first-team All-Big Ten Selection and the Big Ten Player of the Year. When he finished college, Green was one of the three players who have 1000 rebounds and 1000 points.

After a fantastic career at the college, Draymond started to play for the Golden State Warriors in the 2012 NBA Draft. At that moment, he signed a contract worth $2.6 million. In Green’s first season he didn’t play a lot of games, but he scored the winning point in the game when Warriors won over Miami Heat. In the following year, he played 82 games.

In 2015, Draymond won his first career triple-double and finished the season with 13 assists, 16 points, and 11 rebounds.

In the same year, his enormous talent helped the Warriors to win the NBA championship. In 2016 Draymond finished the season with 500 assist, 1000 points, and 500 rebounds.

In his career, Green won a lot of awards such as NBA’s Most Improved Player and Defensive Player of the Year. 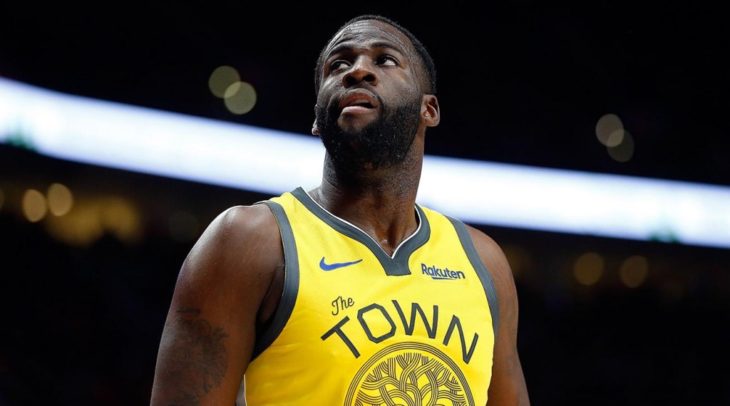 Who is Draymond’s wife?

Draymond has not been in a lot of relationships. He was dating American model Jelissa Hardy. The love birds met at the college, and they have been together until 2017. Even though they have two kids, they have never been married. The reason for their separation is not known as the couple didn’t want to talk about it. The rumor is that Green kicked her and their kids out of the house. However, the information was never confirmed.

Currently, it’s not confirmed that he is dating someone, but the rumor is that he is in a relationship with American actress Hazel Renee. 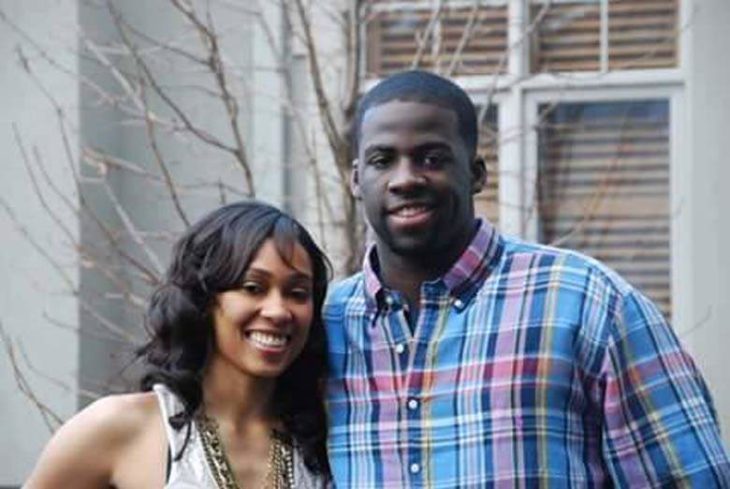