All You Need to Know About Destiny 2

Destiny 2 is an online-only shooter game set in the very distant future, where space-traveling mankind needs to defend Earth from various alien threats that have found their way to our world. You will play the game as a nameless Guardian, who has the power known as the Light to push back the Darkness that threatens the entire humanity. In short, you are a protector of the last city on Earth. In this article, you will be able to read about something that you should know about this game. Let’s take a look at the list:

1. The Game is developed by Bungie and published by Activision

Three months after the release of the first Destiny game, Activision’s CEO David Dague did tease the audience that a sequel will be published in the future. Over a year and various expansions later, Activision confirmed that the sequel will be released in 2017. In March 2017, Bungie officially stated that the game would be released on September 8th, confirming the release on PS4, PC, and Xbox One. 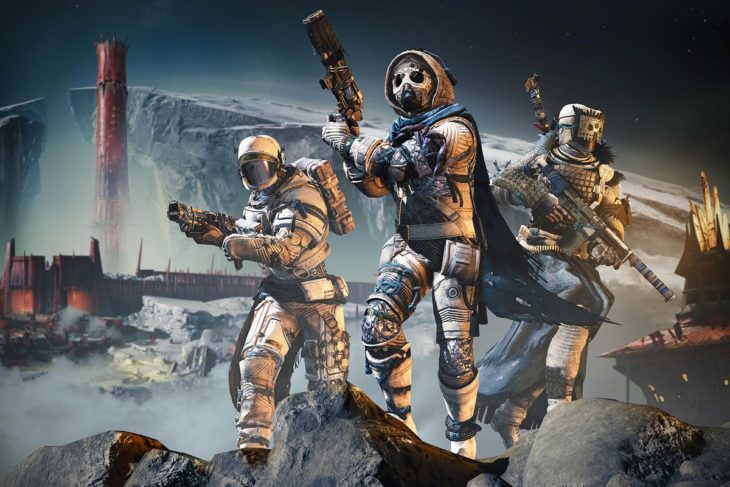 The game starts with a bang. Dominus Ghaul, the military emperor of the Cabal Empire destroyed the Tower using his mighty Red Legion – an undefeated military whose only purpose is to overthrow other worlds. The emperor is after the Traveler, a mysterious sphere that hangs above Earth and at the same time gives the Guardians their power. Dominus believes that the Traveler made a mistake in favoring people and his attack will strip you of your powers in a bid to gather them for the Cabal.

By now, it is probably clear that you will need weapons to defeat Ghaul. The weapon system is divided into three slots – energy, kinetic, and power. Energy weapons have a burn, Kinetic ones relate to anything that shots physical projectiles, and power weapons are special ones.

Energy weapons do have a curveball. Any kinetic weapon can be kept in this slot, however, they carry elemental types, meaning that they can deliver solar, void, or arc damage. Hence, they are better at destroying shields and dealing more damage to enemies who are weak to specific elemental types. The weapons are also categorized by rarity, from basic to uncommon, rare, legendary, and the exotics such as the Coldheart rifle. If you want to see what Destiny 2 PvP boosts you can get, click here. 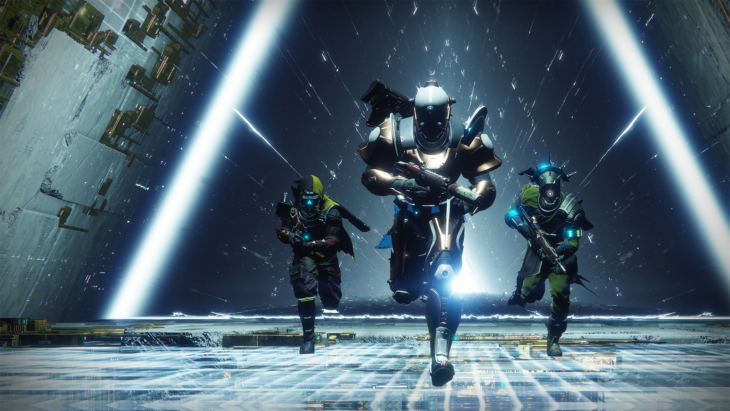 The Crucible is a forge where your skills are honed against other gamers, and in the process, you will be able to earn loot. There are four new maps featured in the game, the Midtown, the Endless Vale, Vostok, and the Altar of Flame. There are also two new game modes – countdown and survival. In the survival mode, players share eight lives between them and in the countdown mode, your job is to plant a bomb and defend it until it goes off or you can swap sides and stop the enemy team from planting their bomb. All matches are now 4v4 instead of 6v6, which means that a single death can wipe a quarter of your team’s power.

These were the 4 things that you should know about Destiny 2 before you start playing the game. Hence, do not waste any more time and start having a lot of fun with this game.