Amal Clooney, the human rights attorney was seen recently on the streets of New York City, holding her one-year-old twins, Ella and Alexander. There is no denying that the twins are the spitting image of their dad, George Clooney.

Being one of the most fashionable women in the world, she managed to look amazing dressed casually as she was holding her two babies.

goals. #AmalClooney effortlessly balancing her twins while also being the coolest person in the world + an accomplished humanitarian + attorney. ? pic.twitter.com/EKipmO1rdC

After Amal gave birth to her twins, her mother Baria Alamuddin said, “Oh my God, they were so beautiful, so happy, so contented. You just look at them and you feel like they’ve been a mother and father for their whole lives.”

Amal  made an appearance on the 23rd annual United Nations Correspondents Association Awards and took the award for 2018’s Global Citizen of the Year. Her husband, George was there to give her the support, and Amal gave a speech, criticizing US president Donald Trump for calling the US press the “enemy of the people.”

“The U.S. president has given such regimes a green light and labeled the press in this country the ‘enemy of the people,'” Amal stated. 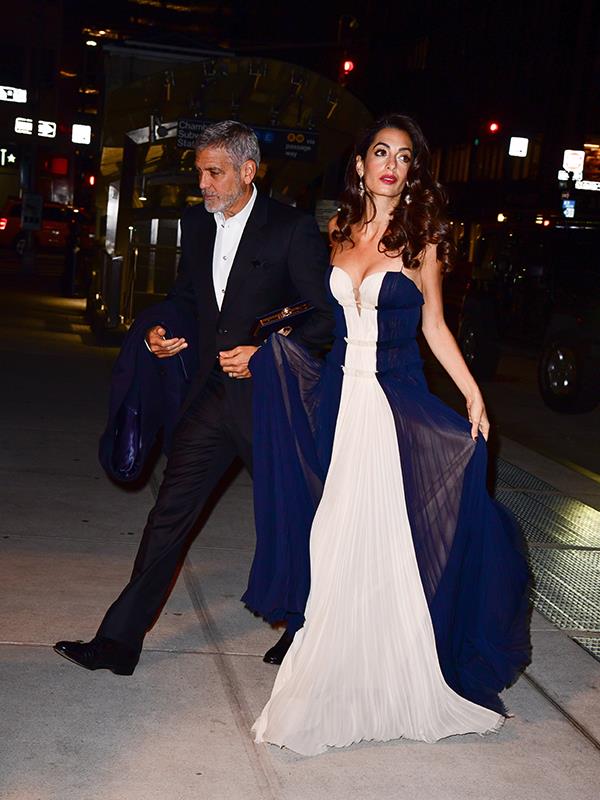 There have been rumors about George and Amal being the godparents to Meghan Markle and Prince Harry’s first child. George’s cousin Ben Breslin shared with NW that the actor would make a “wonderful” godfather to the couple’s baby. “I’m all for it,” Ben said. “He’d make a wonderful godfather – he’d make a wonderful just about anything, he’s a good guy.”

Myth or Fact: Do Bluetooth Speakers suck at bass?

The Best Restaurant POS Systems for 2019