Roulette was invented centuries ago and it is still one of the most popular casino games both online and in brick-and-mortar casinos. There are many versions currently played across the world, but by far the most popular ones are the European and American varieties. You can find them at most casinos — and they are available in both real and virtual currency so you can choose the more suitable version. These are the main differences between the European and American roulette varieties.

The extra 0 slot on the wheel

The first thing that players notice when they look at a European and American roulette is the number of zero slots on the wheel. To be more exact, the European game has a single slot, while the American type of roulette has two 0 slots. Both are coloured in green and since the number of zeros slots influences the house edge, European online roulette players have an advantage over those who choose the American version.

To put things into perspective, you compete against a house edge of 2.70% in the European game of online roulette and roughly 5.26% in the American version. The house edge is the most important thing to consider when Playing games of chance, it makes sense to choose European roulette. However, the American game has plenty of fans around the world, which can sound a bit surprising. The numbers don’t lie and in the long run, the 2.70% will always deliver better results for players.

Just the tip of the iceberg 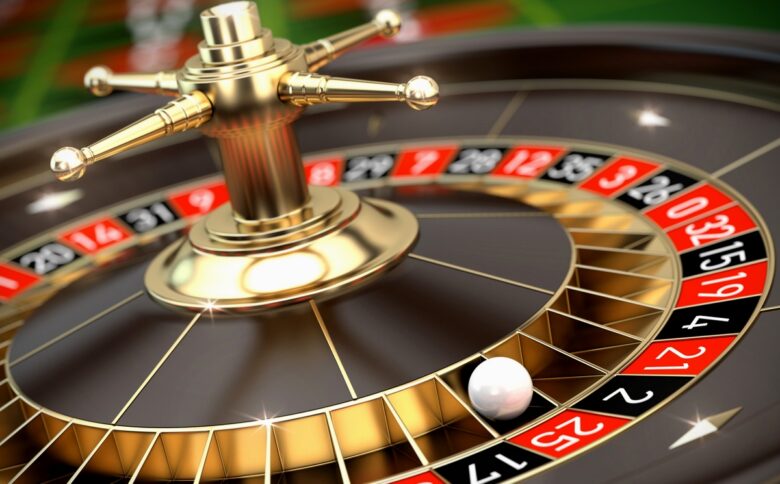 American and European roulette might be the best-known and most popular versions of the game, but they represent just the tip of the iceberg. Over the years, game developers have envisioned new versions of the gene, with different graphics and layouts of the wheel. These are subtle differences, but for those who play a lot of roulette, they can mean a great deal. Essentially, the numbers can be displayed differently, although the changes don’t influence the chances to win in the long run.

Some casinos encourage players to try American online roulette and the games with the higher house edge by offering welcome bonuses. These financial incentives are close to leveling the playing field and provide players with better odds of winning. The casino will try to maintain the house edge, yet provide players with an argument in favor of choosing the American version. The same applies to other types of roulette that don’t necessarily fall into this category but have similar game mechanics.

To conclude, American and European roulette are two fun versions of the same game available online and in land-based casinos. The mechanics are the same and players can easily master both versions. European roulette is superior, as a lower house edge means that players enjoy a higher return, which is the most important aspect in any form of gambling.

One of the biggest differences between American and European roulette refers to the house edge and game RTP. Even though many players do not think about this type of difference, it is a very important one. Primarily, for those who do not know this RTP is a term that stands for return-to-player percentage. In other words, it represents a percentage of how much a player can expect to win the money from the roulette. On the other hand, the house edge refers to the casino favor.

When it comes to the house edge in the European version, the percentage is 2.7%. However, in the American version, the number is doubled and it goes to 5.26%. When we are talking about RTP, in European roulette it is 97.3%, while it is 94.74% for American roulette. These numbers are theoretical calculations based on the players’ gameplay performance during some period of time.

You can not expect them to be completely true, but they can be a good indicator to you when it comes to how much you can expect to earn money back over the long term by playing roulette. Even though they are not 100% reliable, they are still considered quality guides that will help you. However, you can win more money by playing the American version of roulette than the European one, even though you know that the European one has a higher return-to-player percentage.

What is bet probability in both versions? 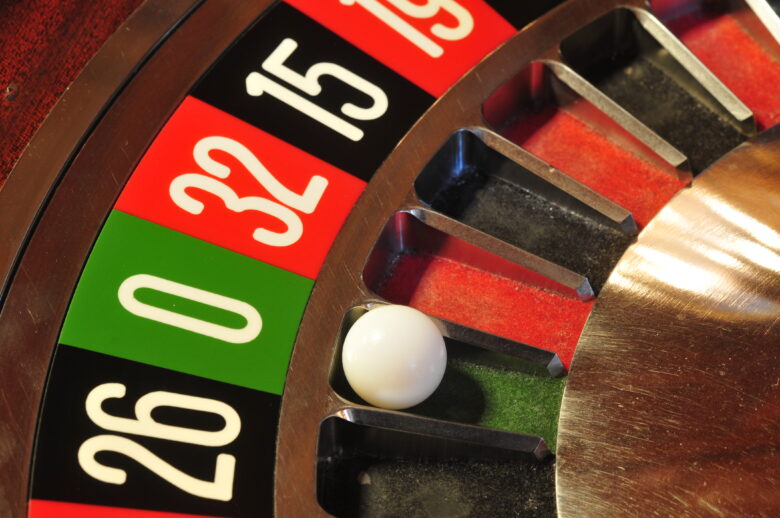 It would be beneficial for your gameplay to know that in addition to increasing the RTP as well as the house edge, the so-called 00 sot decreases bet probability. For example, you should think about those common red and black colors, odd and even, and high and low bets that both American and European roulette online versions provide. You can check them if you click here.

Now, as many gamblers are wondering whether there is a higher chance that some bet type offers an advantage over others, let’s talk about that. You have the option to make the so-called five-number bet that comprises the first numbers.

Those numbers are 00, 0, 1, 2, and 3 and they refer only to live casino roulette games in the American version. However, even though many people hope it comes with an additional greater probability to win it does not. The house edge for this type of bet is even higher and it goes up to 7.89%. Put aside all of those percentages and try both versions to see which one suit you more. Most online casinos even provide free demo versions that you can try and practice the roulette game without risking losing your own money. Once you understand how these games work, you will start thinking about the percentages that we talked about and conclude on your own which version you can take advantage of.

Is The Trucking Industry Okay? What’s Really Going On?

Top 7 Internet Gambling Rules & What Not...

Things you Need to Look For in a...