Is The Trucking Industry Okay? What’s Really Going On?

You may have heard a while back that the trucking industry was struggling with a driver shortage. You may have also heard that rising fuel prices are causing small operations to fold.

There has been a driver shortage and gas prices are causing problems for trucking companies, but the story is a little more nuanced. There are several things going on, and this article will attempt to make some sense out of the recent changes in the industry. What’s going on with diesel prices?

Gas prices are always increasing, but recently, they’ve skyrocketed in a short amount of time. In 2021, diesel cost an average of $3.36 per gallon. In July 2022, it rose past $5 per gallon. Although the price has fallen to around $4.50 per gallon, it’s still high.

For smaller commercial trucking companies, higher diesel prices have been catastrophic. Some businesses have had to fold, and others are just barely surviving.

The rising cost of fuel has almost doubled the cost of fuel for semi-trucks in some areas, and companies are doing everything they can to save money in other ways.

For instance, many U.S. truck companies are buying new semi-truck parts from MaximInc.com. Importing truck parts from Canada is cheaper than sourcing them locally because the exchange rate works in favor of the U.S. dollar.

Experts predict that diesel prices will go down a little more, but it’s uncertain when or if that will actually happen. Although it’s possible, truckers are preparing for fuel prices to remain high.

While fuel prices are a concern, there are several other things happening in the industry that are making things a little tough. For instance, there is a driver shortage, but it’s not the kind of shortage you might think.

What’s the deal with the driver shortage? 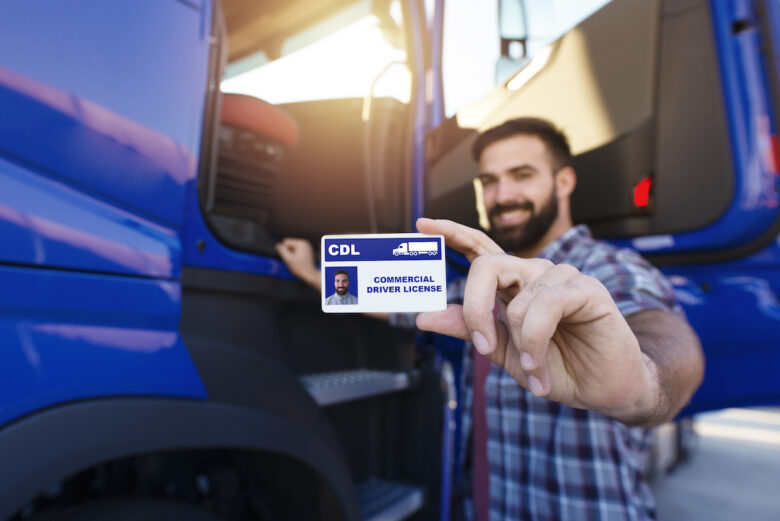 Driving a semi-truck for a living is grueling

Truth be told, driving a semi-truck for a living isn’t just hard – it’s grueling. It’s a job that many people feel isn’t even worth the $100,000+ per year many trucking companies offer their drivers. That’s because to earn that salary, truckers are subject to intense stress, frustration, and long hours on the road with often-impossible delivery deadlines and immense pressure to meet those deadlines.

There are plenty of CDL holders in the pool, but they know the industry well and many aren’t inclined to come back. No matter how much money CDL holders are offered, many of them can’t be swayed to get back in the cab because they know how hard the job is, and money isn’t always worth doing the job. In fact, even what seems like decent pay for truckers amounts to a median pay of $23 per hour.

To earn $48,000 per year, truck drivers have to work 60-70 hours per week, many of them ineligible for overtime since they get paid by the mile. Because of this, even with a $10,000 sign-on bonus, drivers who have left the industry aren’t tempted to go back to driving.

To stay in business, trucking companies are marketing job openings to new drivers, which creates some more difficulties. New drivers need to get their CDL and gain experience before they can really get into the swing of driving a truck. That’s not hard to do, but it just means they’ll spend more time learning, which can end up costing companies money for late deliveries.

Another issue in the industry is high diesel prices leading to shortages. If trucking companies have to pay more for fuel, they’re going to pass that cost onto the consumer. Large department store chains like Walmart, Target, and some grocery store chains will pay the higher prices no matter what, but smaller stores may not have that choice. They might either go out of business or stop ordering certain things, which will inevitably lead to empty shelves.

As a result, stores will need to raise prices to cover the cost of the additional fuel they’re being charged for. For grocery stores, this means higher food prices, which will make it difficult for many people who already struggle to afford food. 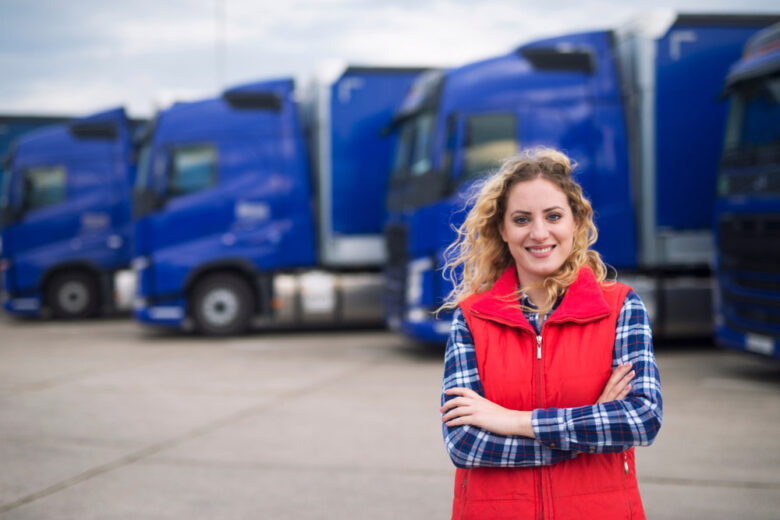 The trucking industry is coming down from a boom

The COVID-19 pandemic caused a massive boom in the industry, but experts say that boom is coming to an end, mostly because of inflation. The turnover rate is currently high, and with a shortage of tens of thousands of drivers, it’s going to take a while for the industry to recover.

The industry also felt another massive blow when California passed AB5, making it illegal for truck drivers to operate as independent contractors. In California, commercial truck drivers now have to be treated as employees, which affects companies that hire independent contractors. Those companies will now need to close down or take on tens of thousands of dollars in additional expenses to make their drivers employees. With rising diesel prices, that’s pretty much off the table for most.

Where will the trucking industry go?

Although there are several circumstances making commercial trucking a challenging industry, it may not last forever. Fuel prices tend to go down after large surges, and when that happens, it will be easier for companies to become (and stay) profitable. 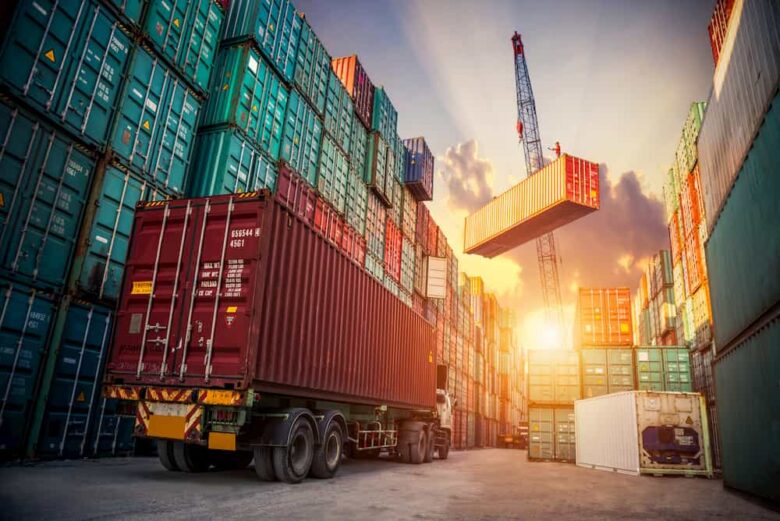 Experts have made their predictions, but only time will tell what will really happen to the industry.

5 Considerations Before Selling a FedEx Route

Truck Driver Demand and Supply: Why the Number...

Why You Need to Drain Fuel From Your...