With the emergence of popular streaming services such as Netflix, Amazon, iTunes, Hulu and HBO, the movie industry, and Hollywood in general, are producing movies and TV shows in the hundreds each year.

With so many people enriching the movie industry, we are getting more and more options for entertainment. However, directing, acting, and producing has never been more difficult, as more and more people, directors, and filming crew are competing for the top jobs.

Filming has evolved past the traditional means of directing film and has moved towards a more innovative approach. This has had a huge effect on the industry, with popular streaming services such as Netflix, Amazon, and iTunes becoming top players. 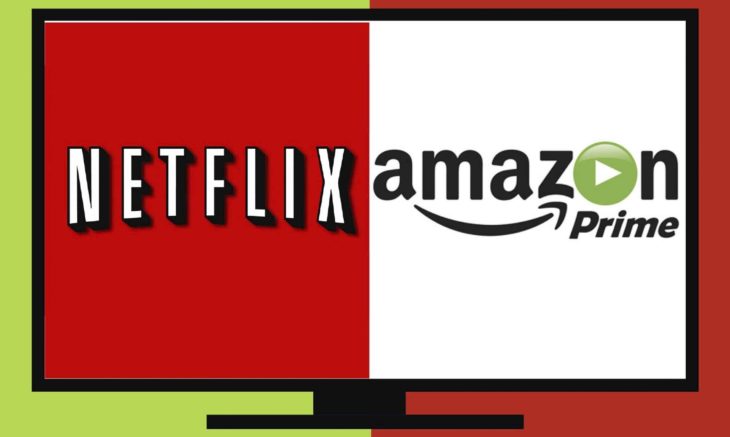 As a matter of fact, Amazon and iTunes are so dedicated on creating content that both had a $1 billion budget for 2018, and Netflix alone has invested more than $6 billion the same year. And while Netflix started the whole revolution, Amazon’s CEO isn’t far from making his own company a large player besides Netflix, since some sources have suggested that Jeff Bezos will invest a whopping $5 billion for 2019.

This has definitely had an effect on the market, as more people opt for streaming services as opposed to traditional TV.

In the past few years, we’ve also seen an emergence in personalized content, with teen shows and movies being most popular. As a matter of fact, most of the content coming out of Amazon, Netflix, and iTunes’ revolves around teenage storytelling. This has allowed these companies to further connect with their audiences; their younger audience that makes all of it a possibility. 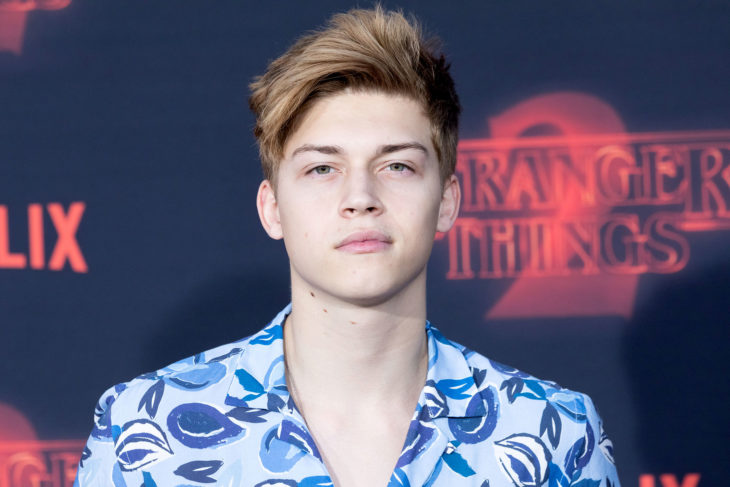 One such example of a movie that has embraced the industry’s change is the movie ANGEL.

The fast-moving, powerfully scored film is styled as a ‘Cinenovela’, playing like an elevated feature version of a telenovela.

Alongside Garcia, ANGEL is driven by Emmy-winner Jacob Young and Head of Mega Church Mosaic, 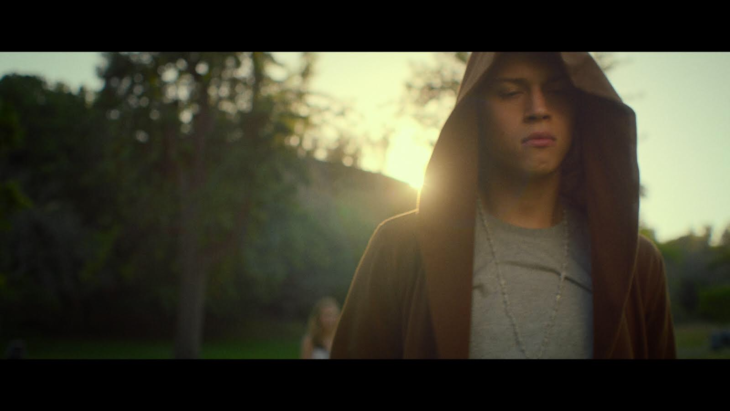 Mr. Jones, a corrupt politician who we later learn is the Devil personified, unleashes his three provocative demons to hunt the Angel down.

Led by film distribution veteran Christian de Gallegos, Ambassador is one of the few independent film companies producing English language content for Latinos in the US.

“Angel is our effort to add a little pizzazz to the overly vanilla faith genre. East LA shines throughout the film and is further illuminated by a vibrant cast. This is for the Latin community but caters to everyone. We hope to inspire and to entertain.”

Angel will be released in the US on December 12 at Cinenovela, iTunes, Amazon, Google Play, and Xbox.

It is movies such as Angel that are an example of the innovative state of the industry. People can pitch in their ideas and with the help of these streaming services they can make their move a reality. In a world were more and more movies and TV shows are available to the public, the sources of entertainment are truly many. But the most impressive thing is the availability of the service itself. Nowadays, anyone can have a Netflix, Amazon and iTunes account, all for drastically less than the price you’d have to pay for cable TV.

This, along with the personalization feature, makes streaming services an excellent choice for entertainment and an option to pitch in your movie idea. Streaming services have taken upon themselves to revolutionize the movie industry by implementing these trends. As of currently, the trends look like a home run, and we expect many more in the following years.

Cinenovela.com is the place where you can watch Angel prior to being released on Amazon, iTunes, Google Play, and Xbox. If this is the type of movie that happens to interest you, why not support the creators, cast, and crew by visiting the website.

Make It Stop: “My Friend’s Facebook Posts About Her Kid Are Totally TMI”

Dating Don’ts: Four Signs He’s Not The One