Make It Stop: “My Friend’s Facebook Posts About Her Kid Are Totally TMI”

“Sasha,” my friend from high school, posts embarrassing things about her toddler daughter “Lola” on Facebook. Full-on rants about how her kid had a tantrum at Target or how she puked in the backseat of their car, that kind of stuff. Sometimes she’ll also post inappropriate photos of the kid taking a bath or walking around in just a diaper. When I’m scrolling my feed in public, I don’t want to see half-naked babies popping up on my screen. I have no idea why Sasha would want to share this stuff with her newsfeed, not only because it’s inappropriate, but I imagine one day when her kid grows up, she won’t appreciate having her less-than-ideal behavior splashed on the Internet. Should I say something to Sasha about it?

Sure, you could say something to her: Hey, I’m not sure that you should be posting unflattering things about kid so much. But I have no idea how she will react. 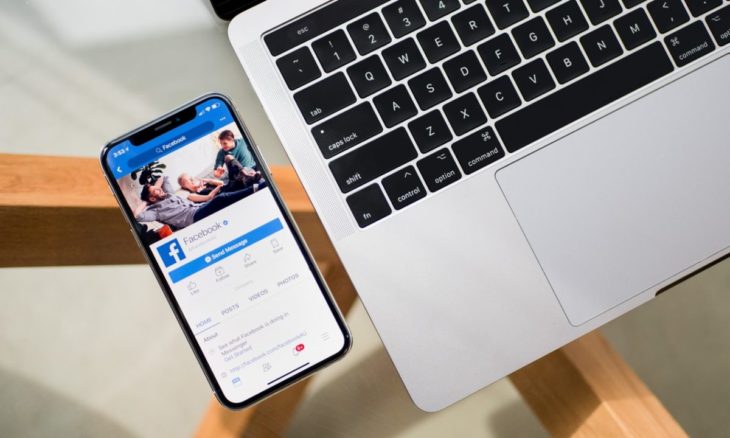 In a perfect world, she would see the errors of her ways and adjust her behavior accordingly. She’ll thank you for taking the time to enlighten her and next time, instead of posting about Lola’s crying fit at the playground, she’ll post a link to a Jezebel article about the conspiracy theory that Avril Lavigne died and was replaced with an actress.

Or maybe — and more likely — Sasha will flip out on you since you criticized her for confusing her status updates with a diary. Do you really want to spend your lunch break reading her response justifying what she’s posted? I’m sure it’ll be at least five strongly-worded paragraphs defending herself.

Some parents use social media as a sounding board. It can be a source of camaraderie for other exasperated parents, exchanging war stories about messy diapers and shrieking tots. Clearly, you’re not the target audience for her “get a load of this kid ¯\_(ツ)_/¯” brand of social media content.

The most obvious solution is to simply unfollow her. Who needs the headache of policing a high school friend’s newsfeed? Facebook is a free service, a tool you use to keep up with friends, family, and businesses in exchange for providing personal information about yourself. It’s not a living room where you can’t avoid someone’s presence. It’s easy to avoid people with a few clicks. That seems like the quickest, sanest option.

How close are you to Sasha anyway? Do you run in similar circles or is she an artifact friend from a time long gone? If that last time you exchanged words with each other in person people were concerned about the Y2K bug taking down the world’s computers, then just hide her updates and be done with it. 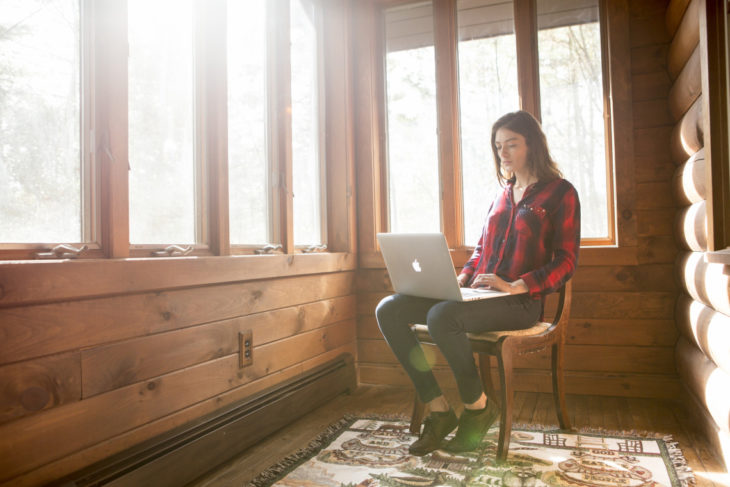 Unless she’s posting abusive content, I wouldn’t wade into a social media ethics pool with her. It’s not worth it. You don’t win a medal or a cash prize for pointing out her bad behavior. At best, you’ll be spinning your wheels. At worst, she can decide to make you the target of her next post about people who piss her off. She clearly likes using her personal life for content, so if I were you, I wouldn’t rush to nominate myself as a candidate.

Of course, if you do feel like she’s posting something abusive, flag the as content as such and let the social media overlords figure it out. But as of now, all signs point to “unfollow” if not downright “unfriend.”

How to Reach Out to Digital Influencers –...