Angelina Jolie visited South Korea as the United Nations High Commissioner for Refugee (UNHCR) Special Envoy, and in her free time, she went with her oldest child, 17-year-old Maddox to take a look into university in Seoul.

Maddox was learning the Korean language in his free time, and now he thinks about studying in Korea.

Before the university tour, the actress was seen dining out with Pax, her 14-year-old son in a traditional Korean BBQ restaurant.

Fans shared some insight through some photos they took while the two decided what will they eat. Some even took a video while they walked past them. 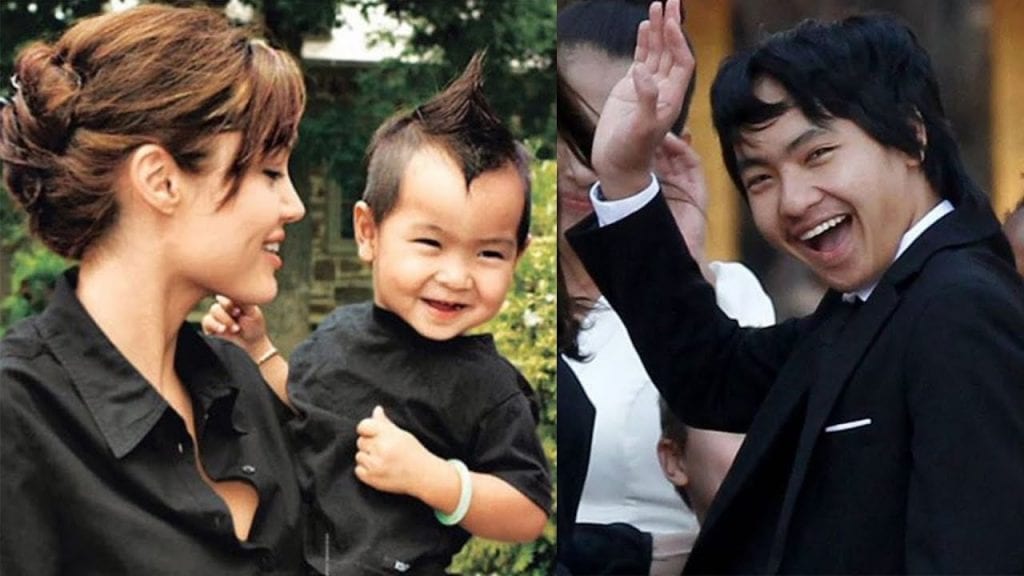 Angelina visited Peru not long ago as a UNHCR representative to see Venezuelans leaving their country as a result of their country’s economic depression.

People shared a photo of the actress while visiting a local soup kitchen in Tumbes, Peru, where around 2000 Venezuelans come in daily.

A local nun gave her a Godspeed, and the actress talked to a local Peruvian volunteer who shared with her how they came with the idea to back up the refugees and migrants.