In 1862 King Edward VII had a Jerusalem Cross tattooed on his arm during a visit to the Holy Land and twenty years later, in 1882, King George V got a tattoo while visiting Japan.

Here are 6 royal members that also had some inking done. 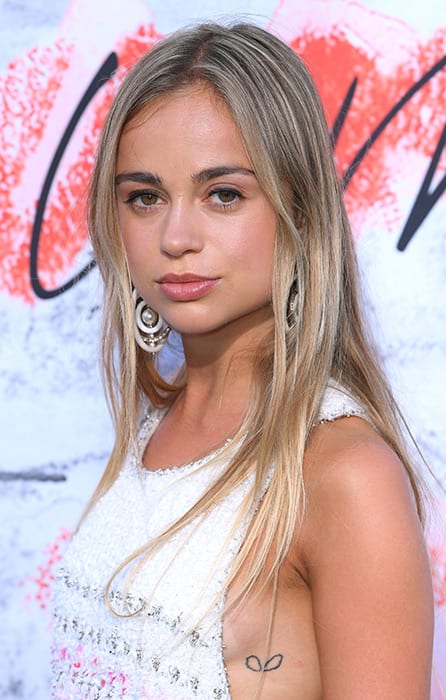 Lady Amelia Windsor, 22, is the granddaughter of the Queen’s cousin, Prince Edward, Duke of Kent. She has more than one tattoo. She presented one at the Serpentine Summer Party, on her rib cage. She also has a tattoo on both of her wrists, and a tiger on her left shoulder blade. 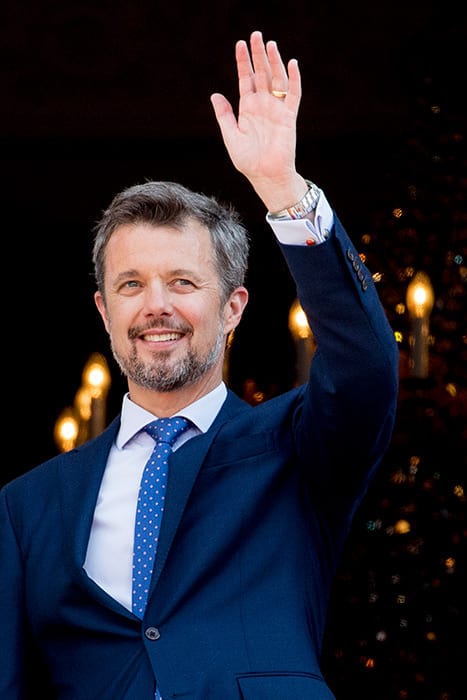 The air to the Danish throne, Prince Frederik has currently two tattoos, a shark on his calf and a tattoo on his arm that means ‘pingu’, which are the chosen symbols used to represent their time in the Danish Navy. His grandfather, King Frederik IX, who was the King of Denmark from 1947 to his death in 1972 had tattoos of dragons and birds on his frame, for the same reason Prince Frederik has his tattoos. 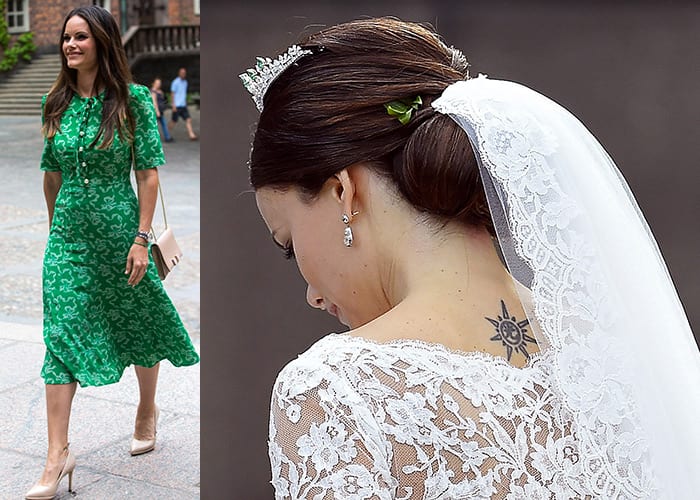 Before being the wife of Prince Carl Philip, Duke of Värmland, who is fourth in line to the Swedish throne, Princess Sofia was a glamour model and reality television star.

Her tattoos include a sun between her shoulder blades, a large butterfly on her ribcage and some small ink on her ankle. 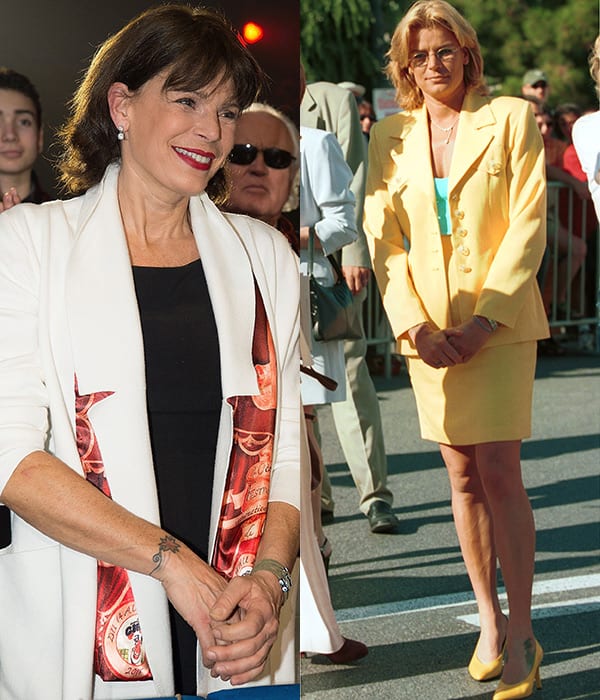 The youngest daughter of Grace Kelly and Rainier III, Prince of Monaco, Princess Stéphanie used to be called a ‘wild child’ by her mother. After her mother died in a car accident in 1982, while Stéphanie was in a car with her, she allegedly grew more rebellious. She got several tattoos like a floral bracelet, two jumping dolphins on her foot and a motif on her back. “I realized how lucky I was to have life,” Stéphanie shared in an interview. “I had my arms open to the future and I said to myself, ‘This could be all over tomorrow.’ Nobody has really tried to understand me or my behavior, which just reflected my decision to enjoy life to the full.” 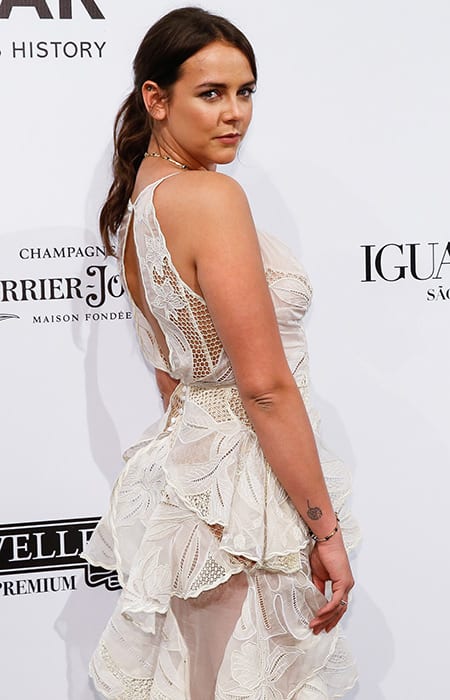 Pauline Ducruet is the daughter of Princess Stéphanie of Monaco and is 14th in line to the Monegasque throne. Like her mother, she also shares a love for ink and she also has a floral motif on her wrist. 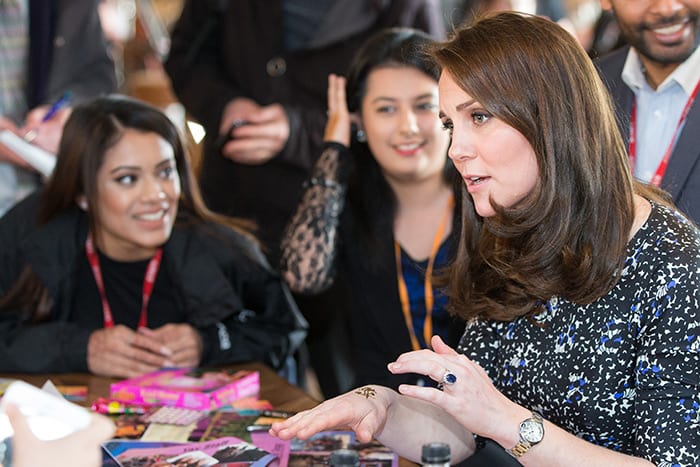 Our beloved Kate also has a little something done to herself. In February this year, Kate got a small henna tattoo while celebrating a new artist’s residence up north in Sunderland.

How to Get Slim Waist Fast?