There have been rumors that Angelina Jolie is adopting a boy from Syria.

As stated by OK!, Angelina has a “top secret plan to adopt another child” as soon as her custody battle with Brad Pitt is over. A questionable source said the outlet: “This didn’t just come out of the blue — this is something Angie has wanted and believed in for a long time. The custody issue has been taking up much more time and energy than she expected, but they’re finally seeing the light at the end of the tunnel. So Angie has quietly begun paperwork to adopt a little boy from Syria.”

The magazine continued on about how Angelina has “a case of baby fever” and wants to help another unfortunate baby. The alleged insider added that she informed her six kids about her plans, but she hasn’t said a word to Brad. “Brad doesn’t have a clue,” claims the source. “Her main concern right now is getting her legal custody mess out of the way and then going to Syria to finalize the adoption process. If everything goes according to plan, she sees this as the start of the next chapter in her life.” 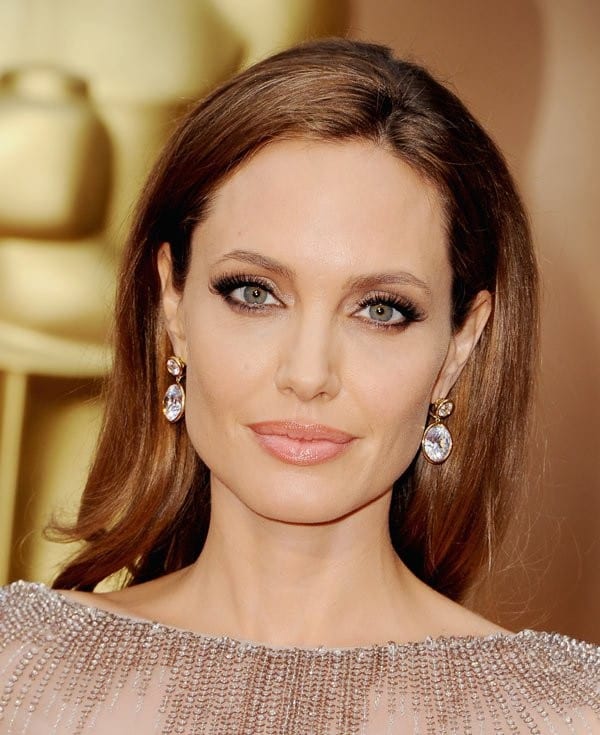 But the outlet’s story is pure fiction. Gossip Cop website contacted an insider close to Angelina, who shared with them the information that she isn’t planning on adopting another child. It could be that the magazine decided to write the story simply based on the fact that the actress went to visit Syrian refugee camp during this year. Angelina is a special envoy for the U.N. Refugee Agency, and she is devoted to help the children in need, who have been forced out of their homes. The actress will proceed with her work in battling the refugee crisis, but she won’t be adopting any children any time soon.

Alec Baldwin Arrested After an Argument