Recently, there was information in an tabloid that Brad Pitt and Angelina Jolie canceled divorce due to unresolved custody of children. Apparently, a couple who have not yet officially divorced, recently talked with lawyers about a guardianship agreement. However, we can deny that news because it is completely untruth. 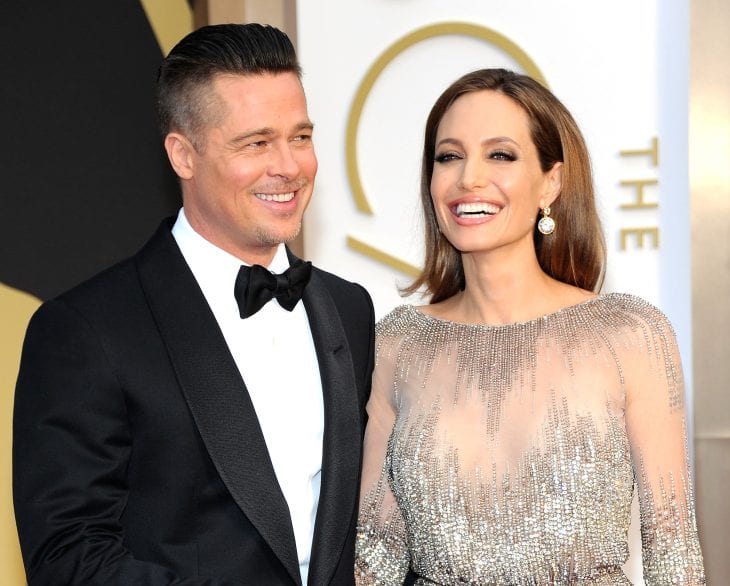 The information was released by OK!, and they state that Brad and Angelina met at Beverly Hills in the lawyer’s office. Allegedly, they met in order to negotiate custody of their children. A “reliable” source told the tabloid:

“They came with no expectations other than to talk like two adults over coffee and tea. But the second Brad saw Angie he began to tear up.”

The alleged source told the magazine that on that occasion Brad apologized to Angelina for all that caused their divorce and added:

“But Angie was surprised by begging for his forgiveness. She admitted that they both were through so much. Before they left, they shared a long hug and agreed that they wanted to meet again. “ 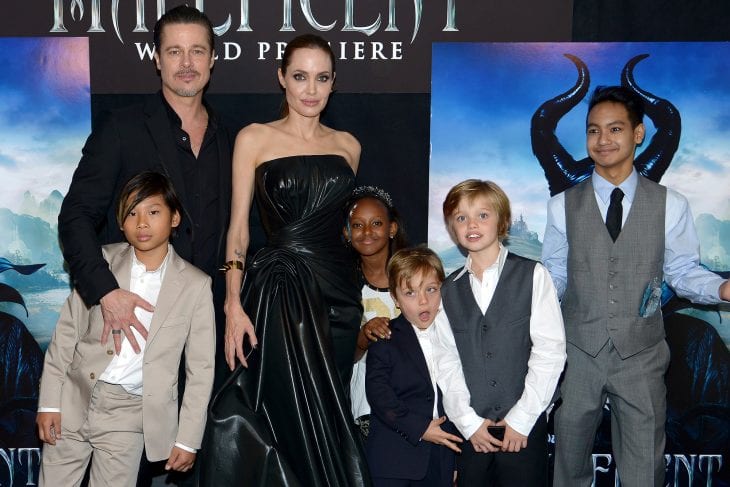 The same source stated that many common friends of the popular couple believe that they can reconcile and be happy again.

“Brad never wanted to end his marriage, and he would fight to save it if Angie gave him the encouragement to do so. Truth is, she misses Brad and he’s still the best-looking man she ever had.” 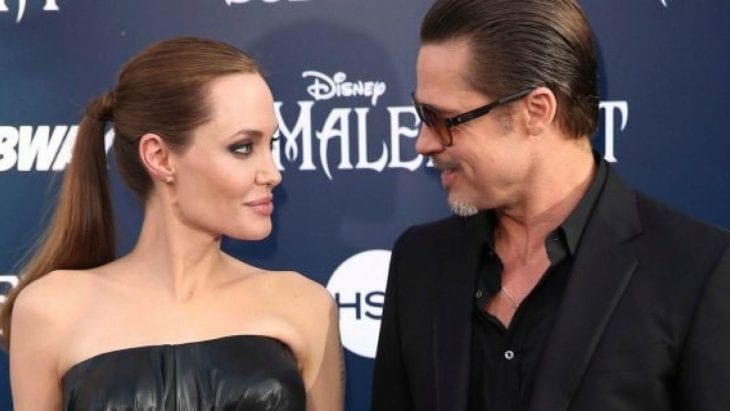 We also had the opportunity to talk to a person close to the whole situation about custody, and we got information that the rumors published by OK! are completely fictional.

In addition to the new untrue information about the relationship between Brad Pitt and Angelina Jolie, OK! announced last month that Brad dating Charlize Theron. Of course, this information was also lie, as well as the news of alleged reunion. 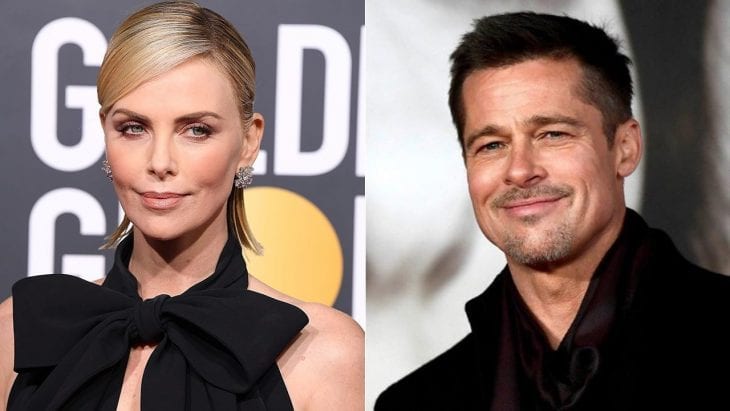 However, these are not the only untruths published by OK! This tabloid also published the news that in September 2017, Brad reconciled with Angelina, which was incorrect. This is a lot of evidences that OK! does not have reliable sources and can not be trusted.

Scuba Diving Sites That You Shouldn’t Miss In 2019