It was reported a year ago that the famous ex couple Brad Pitt and Angelina Jolie never had a secret meeting to try to repair their marriage. This however might not be all the truth.

Gossip Cop caught Radar Online on October 30 last year, and reported they were spreading false news, which claimed that Brad and Angie would try to renew their relationship during a London reunion with their kids sometime in 2018. Both of them will be shooting sequels to their blockbuster franchises in the city. Jolie is making Maleficent 2, while her ex-spouse Brad is filming World War Z 2. An insider familiar with the story allegedly commented on the blog last year, saying, “The upside of all of this is that the family is going to have one big chance to be together for an extended period of time”. 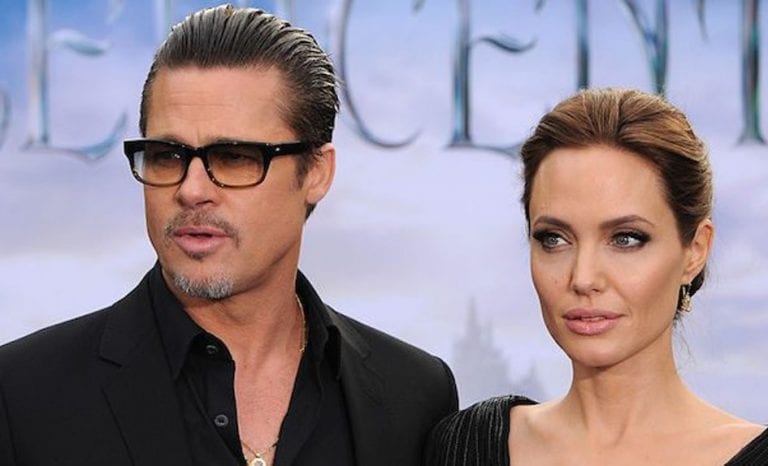 A year ago, Gossip Cop pointed out that the WWZ sequel is still in very early stages of planning, and that production would not start during 2018. This was true after all. Angelina did however shoot some scenes in London during the summer, but her ex-husband was not there, but in Los Angeles, shooting for a movie Once Upon A Time In Hollywood.

The pair spent most of this year in a feisty custody battle over their children. During June, Brad travelled to London twice to spend some time with his children, one for Father’s Day and one near the end of June, neither being a secret. They spent the following summer with their mom overseas, as she was busy with filming. One of Pitt’s visits was on Father’s Day, and his second trip landed around the end of the month.

Radar Online has changed their stance since then when it comes to the situation with the famous couple. Gossip Cop busted the blog again last week for falsely reporting on Brangelina. They claimed Jolie was destroying Pitt’s personal possessions, which made no sense because the she had moved with her children into a new home last year. Furthermore, Gossip Cop caught the blog lying again, for saying Angelina keeps a secret dirty diary on Brad. She allegedly plans to use it against him in court, to gain advantage for custody. 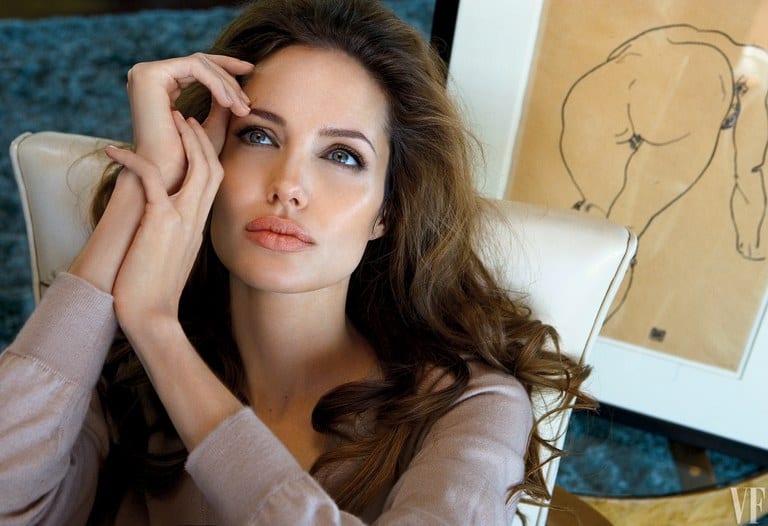 To conclude, the unreliable blog claimed last October the exes would make up in London this year. Their most recent stories said otherwise, with Jolie trashing her ex-husbands personal belongings and keeping secret journals. Nothing was true so far, at this should serve to show how this untrustworthy blog changes their stories whenever their last one proves completely untrue.

Fetishes 101: All The Basics About Having A Sexual Fetish Or Paraphilia

If you want to try VR, these tops headsets are an absolute must!