Angelina Jolie and Brad Pitt are not going to trial, as they reached custody agreement over their sic children, Maddox, 17, Pax, 14, Zahara, 13, Shiloh, 12, and Vivienne and Knox, 10.

Angelina’s attorney didn’t share the details over the agreement. 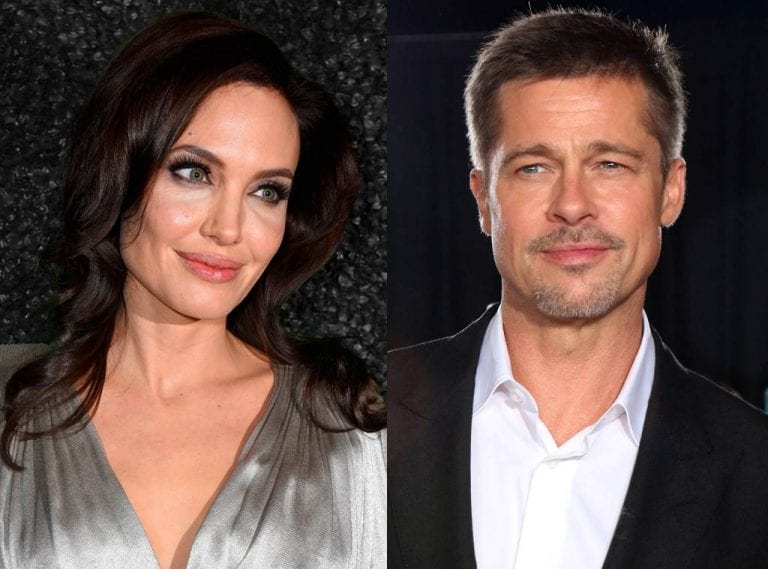 Angelina filed for divorce in September 2016, after being over a decade in a relationship with Brad Pitt.

The couple met on the set of Mr. & Mrs. Smith, in 2004, while Brad was still married to Jennifer Aniston.

After Angelina filed for divorce, they enrolled in a bitter custody battle over their six children.

Even though the trial is avoided, Angelina and Brad still have to get to the final stages of their divorce.

How Do Brands Benefit From The Social Influencers Marketing