It seems like Jolie-Pitt ongoing custody battle might get its final even before a private custody trial begins.

Angelina Jolie and Brad Pitt decided it’s time to end it all as it’s “only hurting the children” and they are ready to wrap it up very soon and as painful as possible. It is still unknown when will that happen though but according to The Blast reports, the specifications of the allegation are yet to be finalised and probably “the deal will include a substantial amount of time given” to Brad, as Angelina is not giving him to see their children. 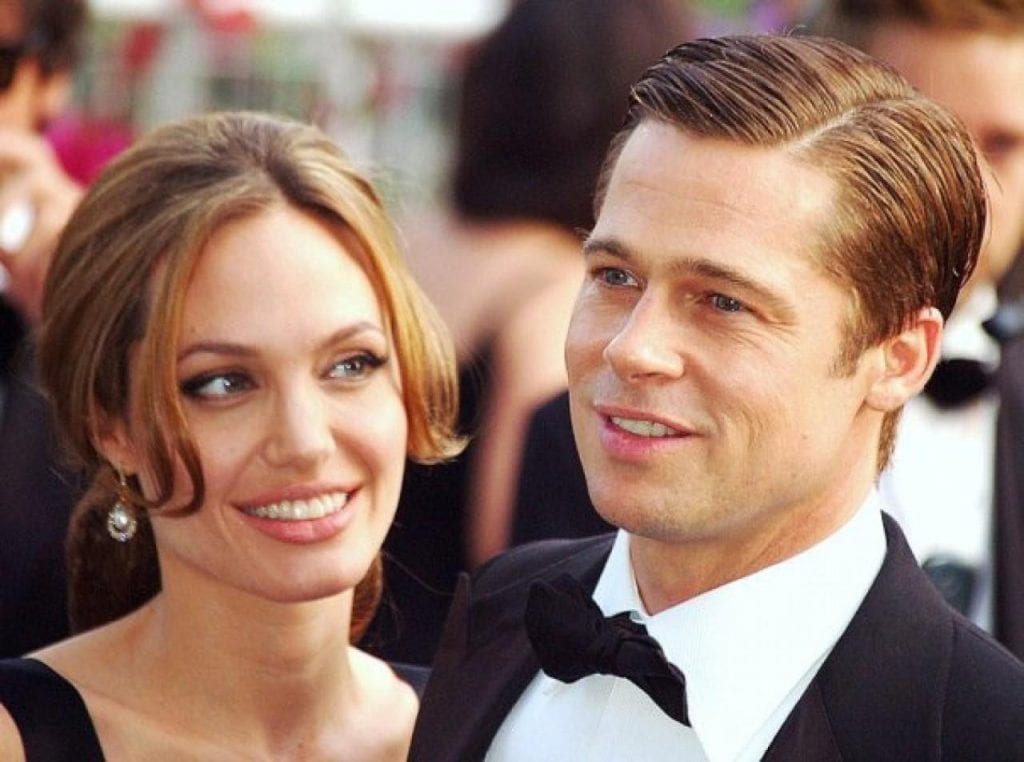 Ever since they split up in 2016 there were many reports which affected their relationship and the lives of their children. We remember when Angelina forbade Brad to see their children because of the rumours that he is seeing again with his ex-wife Jennifer Aniston. After that, the nasty battle started, with a judge threatening Angelina he will take away her full custody. This started hurting children too much so for their sake the couple decided it’s time to finish it.

“Our sources are optimistic that Pitt and Jolie have found common ground and agree things need to be settled for the sake of the family, and tell us as long as nothing extreme happens, the matter will be settled.”

The time will show, whether they were right or wrong.

Cleaning Products – What You Need To Have In Your House