Prince William decided to take a part in a football game at the graduation ceremony of the Football for Peace organisation on Thursday, November 22 in Copper Box Arena in London. 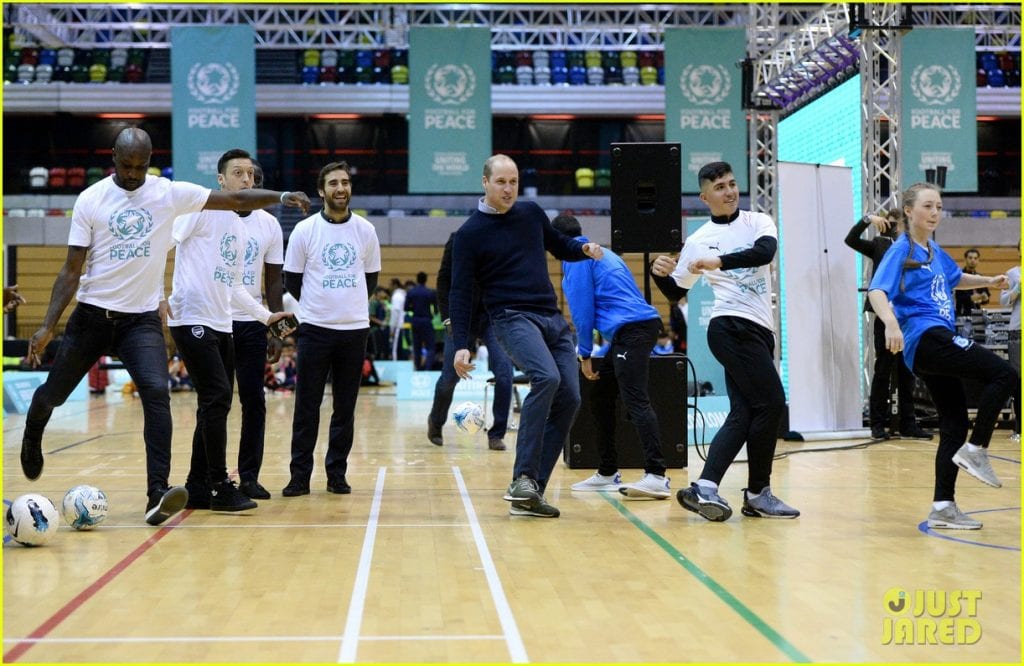 Football for Peace is Non-governmental organisation settled in London, the UK which brings people together through football. We all know that sports connect people and any many celebrities became a part of the organisation one way or another, in order to support its cause. 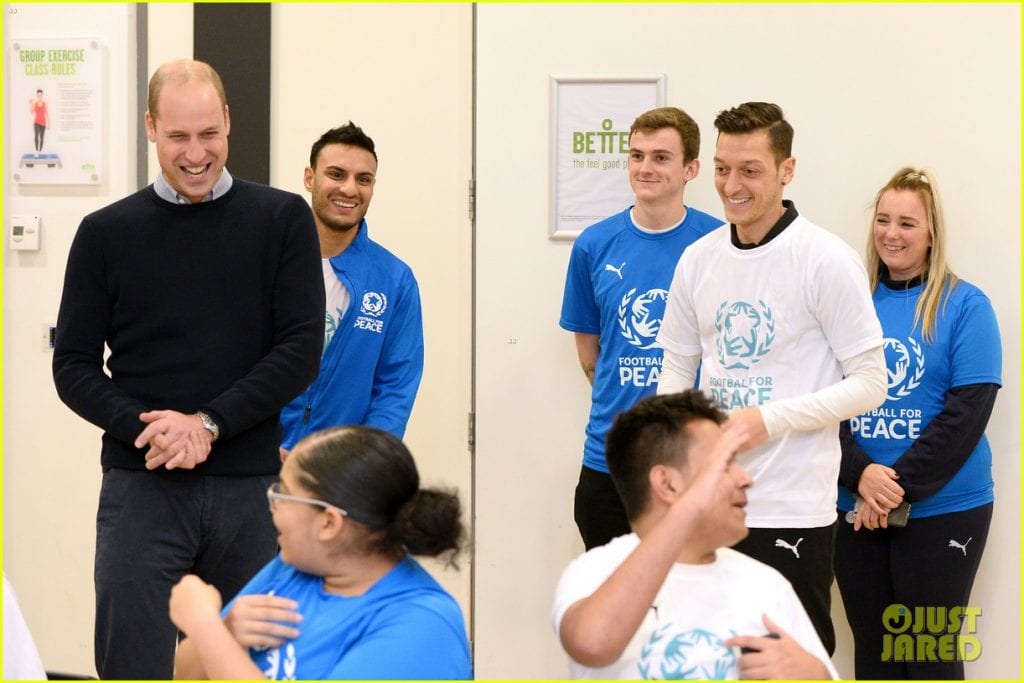 Prince William showed his support by kicking some balls with young players but he used this event to talk to 30 young leaders about his experiences from his trip to Israel, and how football is building peace.

“I have seen on many occasions the power of football to unite communities – most recently in Israel, where I met young Arab and Jewish Israelis playing together as part of a project called The Equaliser,” he said. 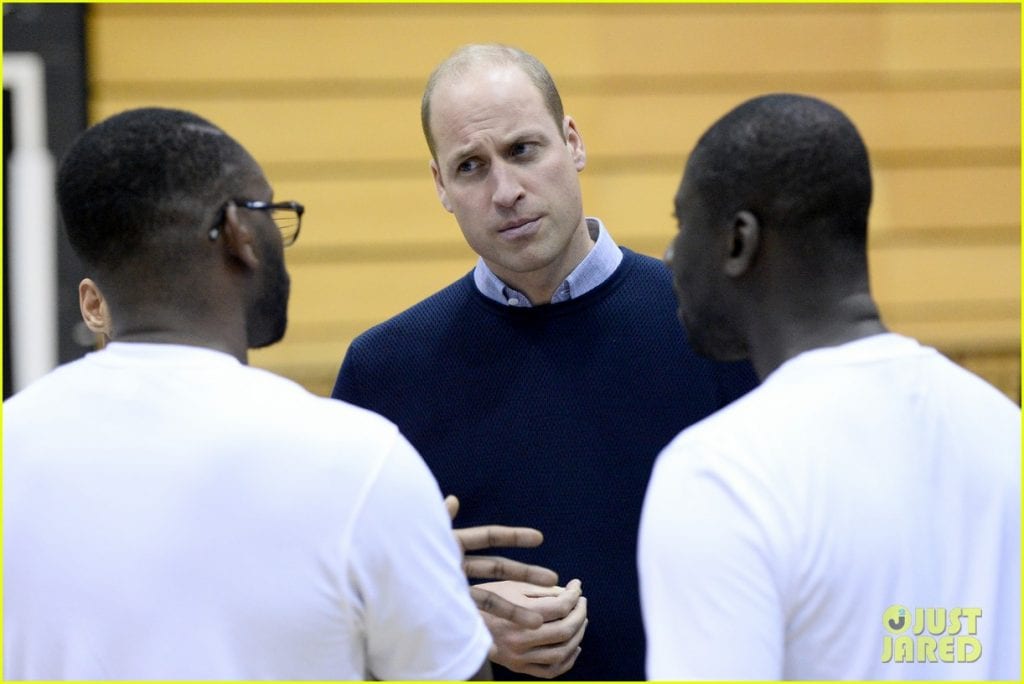 “All of you Young Peace Leaders here today have worked together, played together and learned to confront pre-conceptions, stereotypes and negative ideologies. As Kash said, you are our future – metaphorically and literally breaking down walls!” 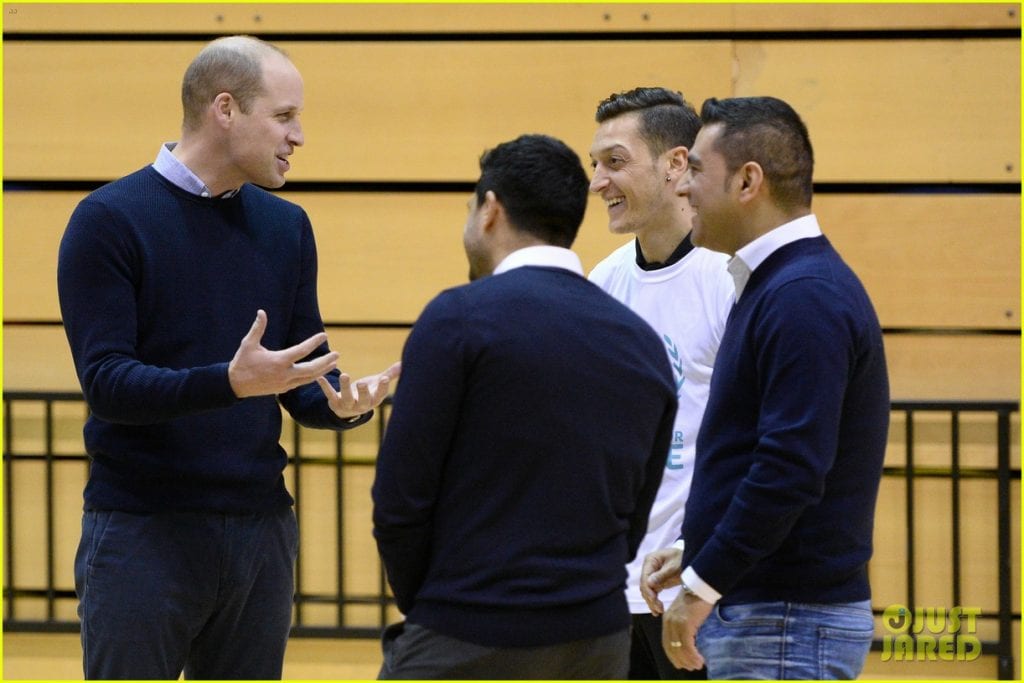 Football for Peace is spread worldwide and it will hopefully help to bring peace to the world. 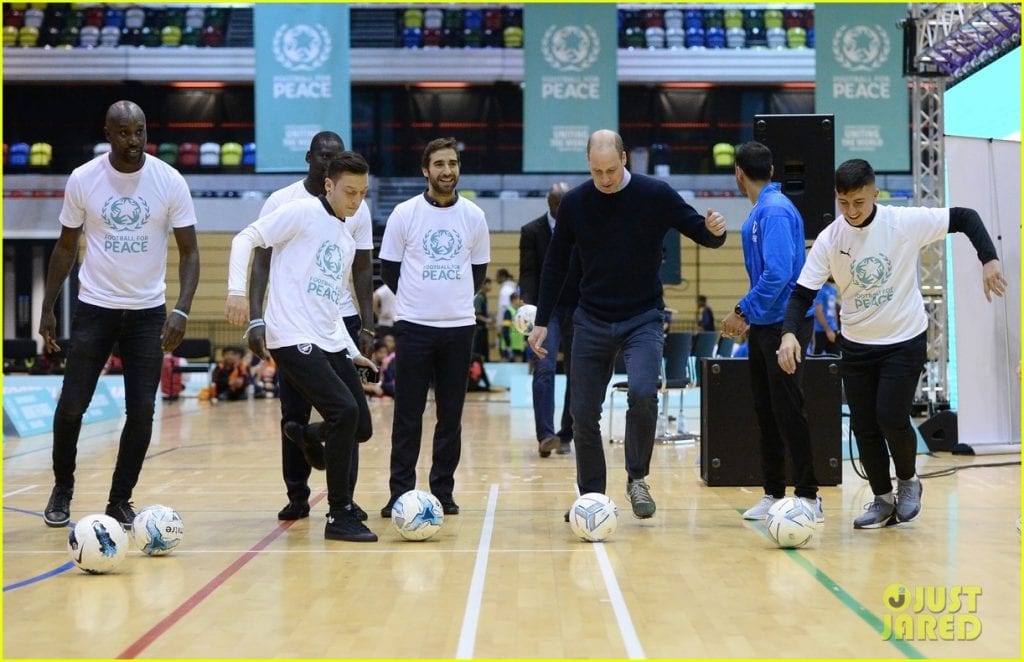