Angelina Jolie and Evan Rachel Wood Are in a Relationship?

There is a new romance in Hollywood, at least recording to some magazines and tabloids. Woman’s Day had a new story with a headline that reads, “In Heaven With Evan: Ange’s New Lady Love.” The article is about Angelina Jolie and Evan Rachel Wood, and how the two are in a romantic relationship.

The tabloid had an insider telling them, “Angelina is absolutely smitten with Evan. And while she’s determined to keep things private for as long as she can, she’s told pals that she’s done with men and is the happiest she’s been in a long time.” The asserted source further said, “Ange always thought Evan was incredibly attractive and said they had a spark after hanging out backstage at the awards, but they both had partners at the time. They had electric chemistry, and Brad even joked about feeling left out after Ange gushed about Evan afterward.” 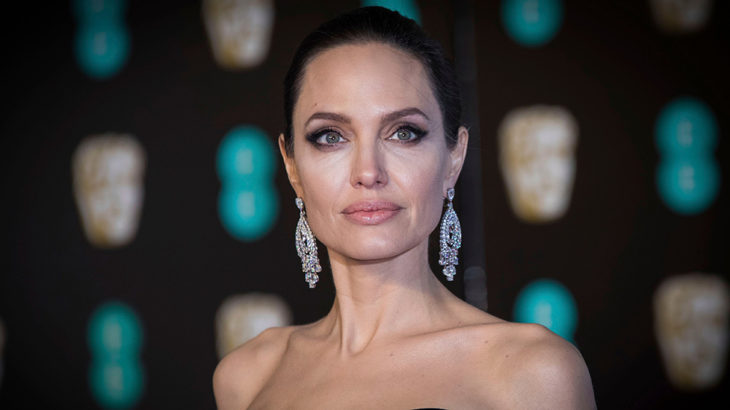 Woman’s Day is not a very reliable tabloid. This article is another example of the way they are fabricating stories. They further stated in this story how, during the voiceover for Maleficent: Mistress of Evil and Frozen 2, “Evan reckons the romance happened very organically, and it progressed out of their friendship – gushing about how Ange is one of the most passionate and inspiring people she’s ever met.” Their supposed insider shared how Jolie revealed to Wood that she’s “head over heels and wants to make a life with her – with the pair planning their first vacation with their kids and even talking about moving in together.” “[Jolie] says after being with men for so many years, Evan was her sign that it was time to give another relationship a chance again. She’s hoping that once her divorce is finalized, she can at last move forward with her life and a future with Evan,’’ said the questionable insider. 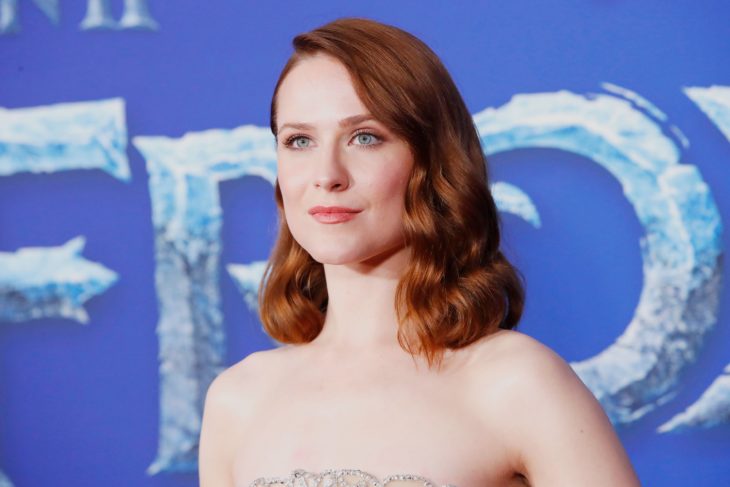 When you think more in-depth about this story, you will realize that there is no way that it is true. Wood and Jolie were last seen together back in 2009, and Jolie’s agent revealed to GossipCop how the actress’ primary focus is her children and her career, and that there is nothing real with the abovementioned tabloid’s story.

Guy Talk: On Having A Type

Methods to Use for Funding Your Business