Guy Talk: On Having A Type

To explain to an audience who knows nothing about me: I have dated horrible people. Horrible, just awful. I’ve been cheated on more times than I can count, gotten yelled at once for being sick, and have thrown away more money than I wish to admit trying to repair each and every one of these doomed relationships.

If we’re going to get technical about it, then yes, I can say I have a type that I’m attracted to. Because I’m kind of a loser, I’ve made a list of every girl I’ve kissed, slept with, dated, and loved. There are roughly 15. Hooray for me, right? Out of these 15, ten have been brunettes. Typically under 5’6’’, usually with bangs, always the type of person who would be considered “cute.” Out of those 10, I’ve been in love with seven. Of those seven, four have come from broken homes, enjoyed punk rock, and lost their shit at the drop of a pin. Out of those four, three of them had the middle name Jean. That’s the weirdest part to me, albeit a coincidence, but weird nonetheless. Also of interest to me are the wildcards who don’t quite fit into, um, any categories at all. Out of those wildcards, there were four outliers who made quite an impression on me. They were as follows… 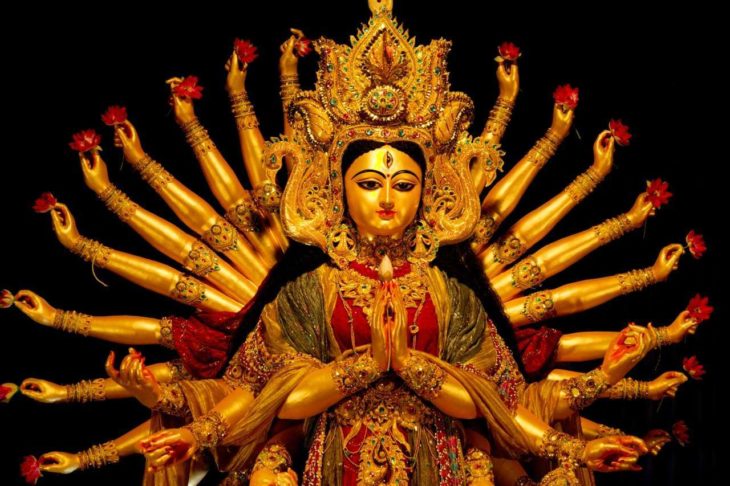 1. The Indian Goddess. She was close to six feet tall, worked in fashion, lived in an incredible apartment in the East Village, and quite clearly was only into me because I was her complete opposite. We would spend the days talking about the three or four subjects we could relate on, eating chicken wings, and watching TV. I was attracted to her, but was always caught up on the fact that we had so little to talk about. The sex was never anything special, as I find myself more attracted to curvy girls, and her thin frame didn’t quite do it for me. It was probably one of the most amicable breakups I’ve ever had — even though we never officially cut ties. One day she went on a business trip and that was that. 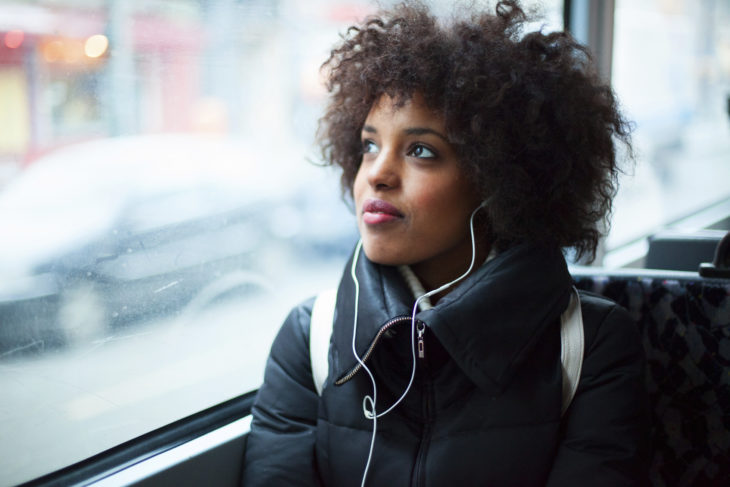 2. The Black Girl. I once told this story to a friend and she stopped me mid-way through and asked, “What does it matter that she’s black?”

“Then why did you mention that she’s black?” she asked.

I thought about this question for a long time before responding. I couldn’t really come up with a good answer. I told her it was worth mentioning just because it was. Her race was something new and different from my usual type. I loved it. But she didn’t love me. 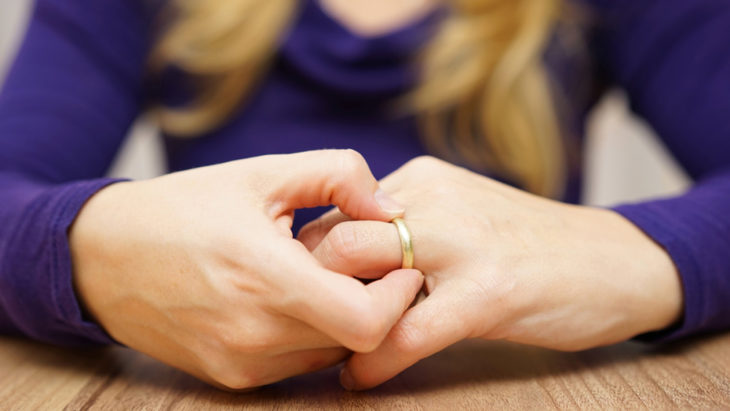 3. The Divorced Woman. This outlier fulfills the category of “fastest time I’ve met someone and then had sex with them.” It was a booty call of epic proportions. She also looked nothing like the typical woman I would be attracted to. She was tall – extremely tall. Maybe over six feet, with bleached blonde hair and big doe eyes. I remember a distinct fierceness behind her eyes that most of the women I’ve slept with have never had.

I was walking down the street late at night when I got a message on OKCupid asking if I wanted a night of strings-free sex. I, being single and drunk at the time, graciously accepted and I took a cab to her uptown apartment. I remember thinking I’d stepped into “The Twilight Zone.” Her bedroom smelled like clove cigarettes and she was just there, in a bathrobe, watching TV. This woman, whom I’d never met before, asked me to sit down. We started making out, I took off her robe, and we made it happen. As I was getting dressed, she asked me how old I was.

I asked her what she did and she responded, “We don’t ask those kinds of questions.”

Then she told me it was late and kicked me out. I never saw her again. 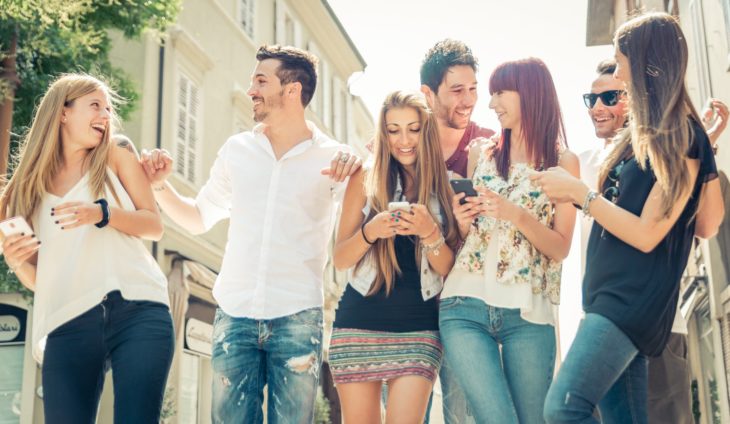 4. My Friend. This girl had been my friend since my freshman year of college. It was established very early on that we would forever be platonic and we were, until one whiskey-fueled night. She was a short punk girl with red hair and tattoos. I always thought her face was pretty when she wasn’t wearing makeup. She had one of those distinctly European complexions. Extremely fair-skinned with big, plump lips and a wide, green eyes. I remember halfway through our sex session how weird it was to be inside of a girl who had come to me so many times in tears over other guys and vice-versa. We never held back on the details of our adventures, but always found ease in holding back on sleeping with each other. I know the decision was mutual to never speak of the one time we had sex and, given the chance, I’d probably try to make it happen all over again. It was such a taboo feeling to sleep with a friend, someone I knew so well but never wanted. But it only happened that one time.

These outliers didn’t match my type – the short, cute, banged brunette ladies I’m typically attracted to, but it’s the wildcard minority that have provided me with the most contemplative nights, and ironically, have turned out to be some of the least horrible women I’ve dated … with the exception of my current girlfriend. Physically, she’s my type, but her personality is something new and different. She’s a short, cute brunette, and even has bangs. But unlike most that came before her, she comes from a loving family, strongly dislikes punk music, does not have the middle name Jean and has never, in the time I’ve known her, lost her shit or been horrible in any way. In fact, she’s wonderful. So, she’s an outlier in that sense.

Angelina Jolie and Evan Rachel Wood Are in a Relationship?

Everything You Need To Know About Hyperbaric Therapy