Angelina Jolie has six kids, but she decided to leave her millions to just one

There has been a new rumor going around, and it’s that Angelina Jolie decided to leave all of her millions to just one of her kids. When people heard about this they were shocked and the story brought a lot of controversies.

A source told the media that Angelina Jolie is writing her will and that she is planning to leave all her fortune to just one kid, even if she has six of them. The source told the tabloids that the kid in question is Maddox. 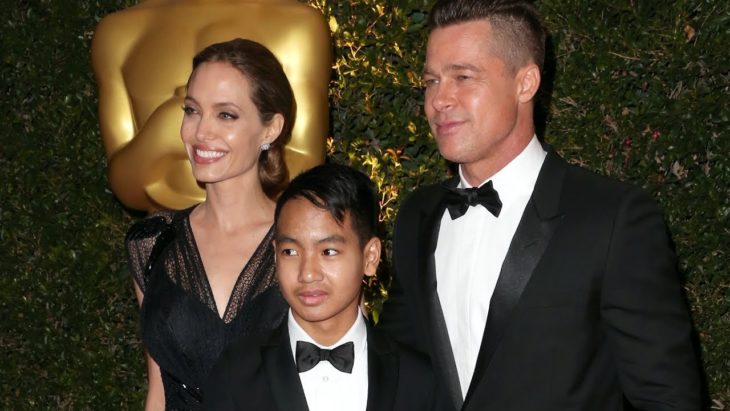 Maddox was the one that took Angelina’s side when she was going through a divorce with Brad Pitt. And now this is a way for Jolie to repay him for what he has done to her. Maddox is already the right hand of Angelina, as well in her business and her private life.

Before all of this, there was a rumor that Maddox is the main reason for the divorce of Angelina Jolie and Brad Pitt. As some media outlets reported Brad Pitt assaulted Maddox on a flight from France to the U.S and that’s when everything started to fall apart. Soon the marriage from Angelina and Brad started to collapse and soon they were finally divorced.

People Love Sex, Especially If They Think They’re Having More Than Everyone Else