Angelina Jolie in a relationship with director Alfonso Cuaron? 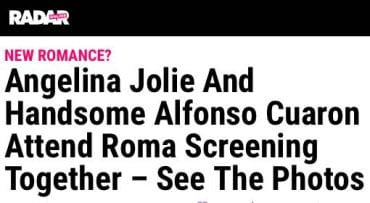 In addition to this, the outlet captioned a photo of the movie’s co-stars Yalitza Aparicio and Marina de Tavira posing with Jolie, how Jolie “seemed delighted to be in handsome Cuaron’s company as the pair chatted to one another at the screening.” 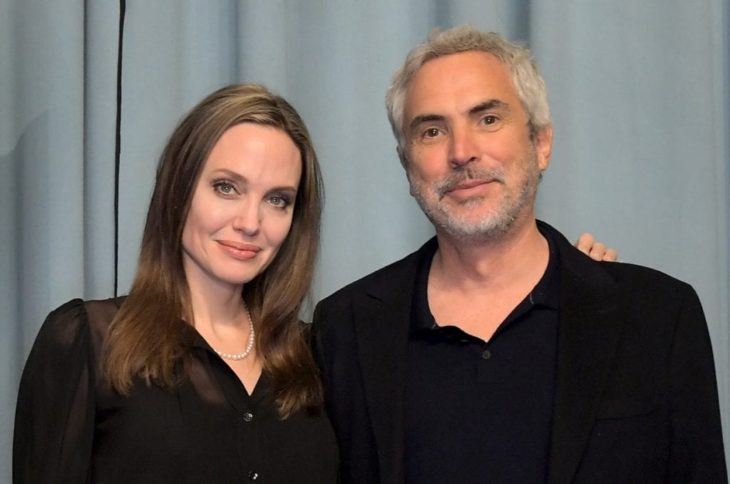 GossipCop has decided to read into this story, and this is what they have to say so far. Cuaron has ended his relationship with Sheherezade Goldsmith after four years, and he is not involved with Jolie. Jolie’s friend and representatives have already stated on numerous occasions that “she’s not dating at all, and is focused on her children and career.”

What Really Happened Between Prince William And Meghan Markle

How To Choose Perfect Shirt