Angelina Jolie is having so much fun with her children. She is doing lots of activities with them since her split from Brad Pitt. She took her children to the Survivor: David vs. Goliath reunion special finale on December 19th. They joined the audience through the show and after the show, Angelina invited a few contestants to the party at their house, while the other went to The Parlor for the celebration.

Angelina was there to support her friend Mike White who was a contestant at the Survivor. She became friends with Mike when he wrote an adaptation of the book The One and Only Ivan, on which Angelina is lending her voice.

Angelina might be a Survivor fan, but it’s probably difficult that she manages to watch the show with many obligations she’s got now. She’s had many difficult times and now she’s got many interviews and the United Nations and humanitarian trips to countries, it’s hard to imagine her watching TV shows.

She is definitely now dedicated to her children and she’s doing all she can to spend as much time as she can.

In her conversation to Justin Webb of BBC Radio 4 Today, she said how proud she is of her children and how they “have learned the most about these issues simply from each other, from experiencing each other.” “They are from different backgrounds, they don’t deny the difference—they celebrate the difference,” she added. 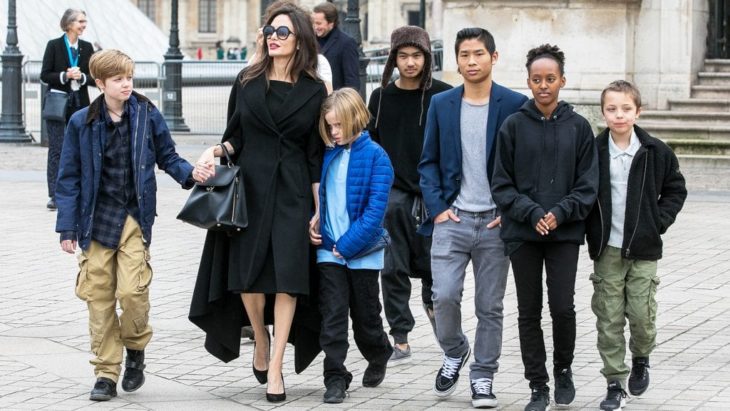 All The Benefits Of The SEO Reseller Services