Enhanced Anonymity on The Blockchain Network With Monero

As you might already know, each day, more and more people are getting acquainted with the entire concept of blockchain technologies and networks, which is one of the main reasons why the entire system is facing a greater level of threat. Back in 2014, Monero was established and released as a grassroots movement, however, without the need for it to be pre-mined or VC funded.

This new and innovative platform was launched as a fork under Bytecoin. What does “fork” mean in this particular case? Well, you should know, forking is a complex process that happens when an original cryptocurrency is divided into two separate parts in order to make way for the creation of a new and improved version of that same cryptocurrency. The entire procedure is only possible because most available cryptocurrencies have an open-source format at the prevailing design.

Hence, the people behind a particular digital coin create forks for the specific purpose of attending and fixing all of the flaws and problems that the previous version or versions of the cryptocurrency had. By going through the entire forking process, the alternative crypto becomes more reliable, safe, but more importantly, it can function better than the previous version. Basically speaking, it’s like a game update. 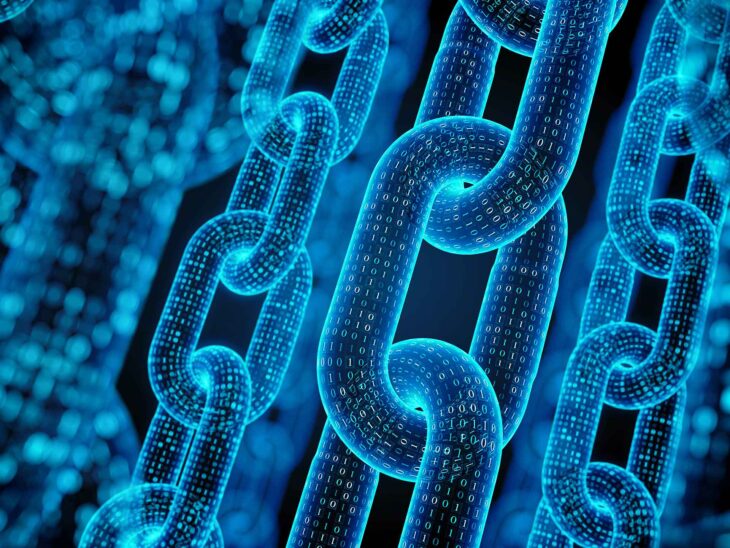 In the world of these digital assets, Anonymity is, perhaps, one of the major concerns that most and all cryptocurrency investors have. This is also one of the factors that have contributed to the overall rise of Monero’s use. When different crypto transactions are being executed, each of the users that are involved is given a specific public address that is unknown to any other individual.

Let’s take Bitcoin as an example. When different transactions are initiated and an amount of the coins needs to be transferred from one party to the next, the person receiving the digital assets has to reveal his address to the person that is sending the number of coins. What does this do for the sender? Well, it gives the sender access to see just how many Bitcoins they currently have in their wallet.

Apart from that, all transactions that are being executed on the Bitcoin Blockchain network have a record that can be accessed by the entire public, meaning that anyone can view the transactions. However, a major problem in the Bitcoin mode of operation is one of the reasons why Monero has been increasing in popularity. With Monero, the parties that are involved in the transaction have no access to each other’s wallet holdings, thus, anonymity is improved. 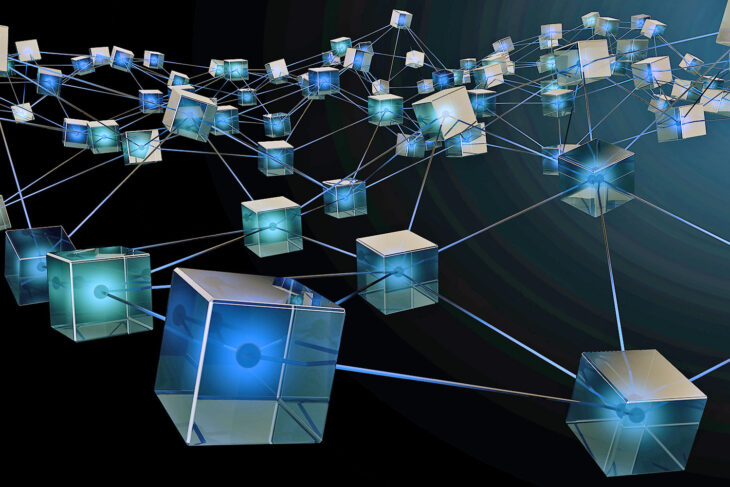 It’s also worth mentioning that all the transactions done on the network are completely untraceable, there are no connections between the parties, and there are also no records accessible by the public. Instead, when traders use the Monero network and when they send coins, the transactions are rerouted through specific addresses that are used uniquely for that particular transaction.

Unlike the aforementioned Bitcoin ledger, Monero does not keep records of stealth addresses that are used by the parties involved in the transactions. And even though the transactions on Monero make use of one-time addresses, these addresses are not interconnected in any way. Hence, if anyone outside of the transaction wants to see the details, the Monero system will make all the details invisible to the public.

The Features of The Monero Network 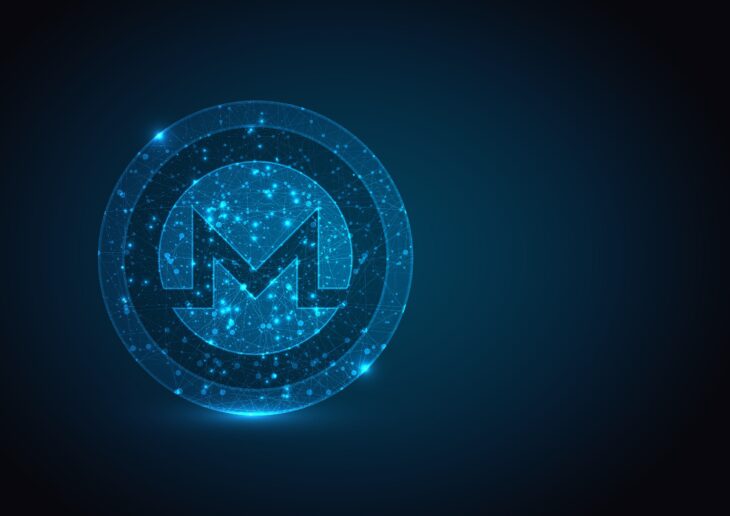 As mentioned, Monero makes transactions on the network invisible to outsiders by utilizing a specific feature ofter referred to as the ‘ring signature’. The utilization of the ring signature feature is shown on a wide range of platforms with testimonies such as immediate edge review. Hence, this particular feature makes sure that all the transactions executed on the network are grouped together, and as such, there are no traces that can be made back to specific parties involved in the transaction.

On a secondary level, the ring signature also decided the actual amount of coins involved in the transactions on the network, which is exactly what adds another layer of security that will guarantee that all of the users of the platform are protected from a wide range of threats. Unlike other cryptocurrencies that coinjoin methods of guaranteeing anonymity, the ring signature covers all of this in its software.

How does it guarantee anonymity and security in its software? Well, the software can ensure this by splitting the exact amount of funds transferred from one person to another into several smaller amounts of coins. After that, each of the smaller amounts of coins is sent as a separate transaction. Because of this very important feature, it is virtually impossible for anyone to track the transactions made on the network. 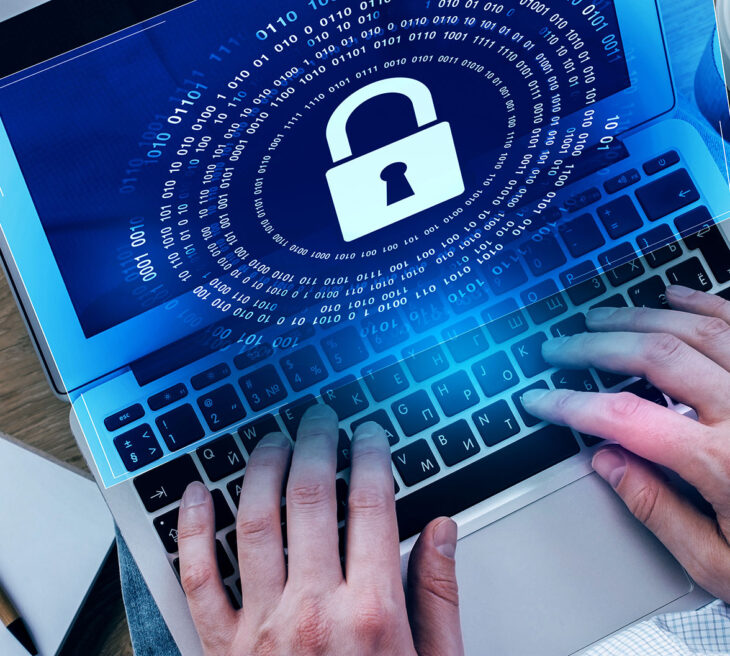 By now, you understand that the prevailing model of operation that most cryptocurrency platforms choose to use is a public ledger system. This means that anyone from the outside can view all of the transactions that have been sent and confirmed in the network. But, as we already mentioned in the previous part, Monero takes a completely different approach to its platform and network system.

The transparency system utilized by the Monero network has an option that will allow the users to see all the transactions that they have previously made on the network. However, this beneficial option is only available to the person that has executed the transaction, which can be either the sender or the recipient of the coins. This means that no one else will be able to see the transactions made.

The important advantage that Monero has created for its anonymity, users, and security has also had various concerns raised about the platform being possibly used for executing illegal transactions, mostly because the platform offers a high level of anonymity to its users. However, the positive applications and uses of this particular technology greatly outweigh all of the risks associated with it. This combined with the constant changes and updates that are implemented on the network are all aimed at ensuring the best and ultimate security for the users.

How To Sprout Cannabis Seeds – 2021 Guide

5 Reasons Why Bitcoin Is the Most Popular...