There is a rumor going around that our girl from the block, Jennifer Lopez and Alex Rodriguez are planning the most expensive wedding ever. That is a really interesting rumor, but like most of the rumors, it is basically a lie. Everything about the story is made up, and there won’t be that extra luxurious wedding that everyone was talking about.

The rumor said that the two of them are planning the biggest ever wedding and the most expensive one in the whole Hollywood history. Someone even said that they have prepared $15 million just for the ceremony. And of course, it won’t be a wedding on the block, it would be a destination wedding. Probably on the Bahamas, where the pair got engaged. 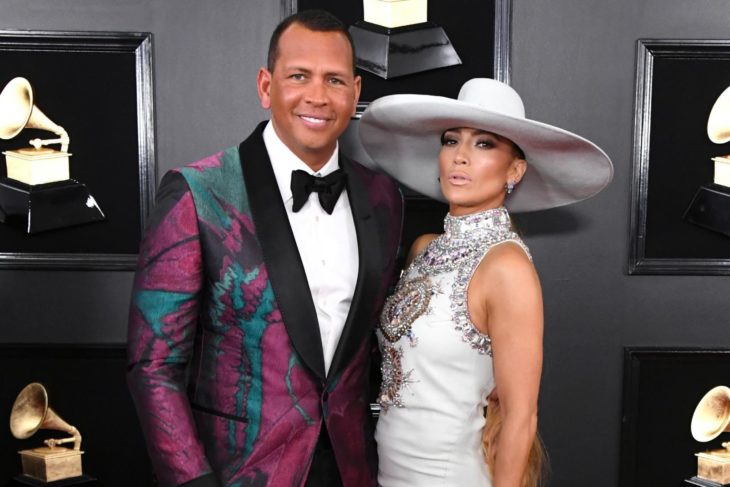 There were even some details about a Jennifer wedding luxurious. She supposedly ordered a custom Versace wedding gown. The source that was telling all these rumors said that J. Lo admitted that she believes that this will be her last marriage, so she wants to spend as much as she like. For example, she wants to spend more than $50,000 on a wedding cake. We know that celebrities have a lot of money, and we do know that they tend to spend a lot of that money when they are tying the knot with their significant other, but this is just too much.

Jennifer and Alex are probably going to have a lovely and luxurious wedding someday, but they are not going to spend that much of money on it. And maybe they will, but these rumors, in particular, are lies because J. Lo said that she is not planning the wedding at the moment. She said that they’ve just got engaged, and that they are both working very hard, and that they are going to be working for the rest of the year. They still don’t know if the wedding is going to be this year, or the next one. So, there isn’t a date for the wedding and they certainly don’t know the location of their wedding yet. 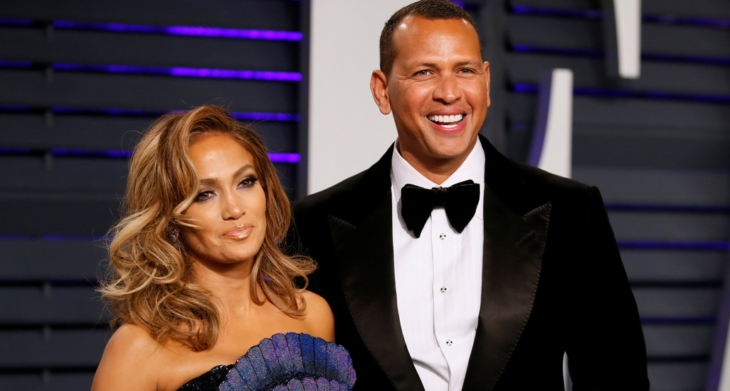 Another source said, but this time a source that is genuinely close to J. Lo, that all of the rumors are fabricated. And it is nothing strange, because there were rumors back in 2017, that Jennifer and Alex are going to get married by spring of 2018, and they weren’t even engaged at that moment. Also, there were rumors about them having twins, and J. Lo was not even pregnant.

These kinds of rumors are always going to be out there because tabloids need to push their ratings up somehow. But we will always know the real truth.

Is Caitlyn Jenner Planning A Wedding With Sophia Hutchins?