Even though NCIS has millions of fans around the world and people really enjoy the show, still there are some things about the show fans have a problem with. Keep reading to find out what 4 things fans don’t like about NCIS. 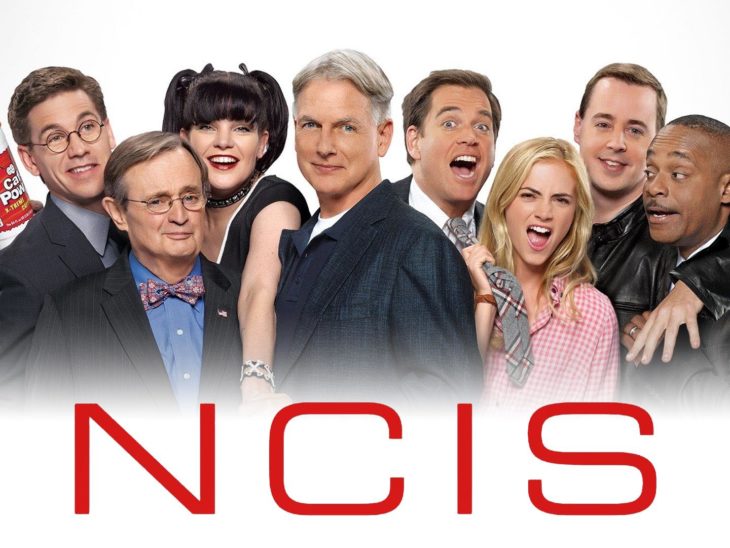 The fans of the show pay a lot of attention to detail when watching the show, and many have noticed that thay have made mistakes a couple of times when giving information. One example is in episode 2 of season 15 Bishop made a mistake because she first said the hitman from the episode was released in 2008 and then lates says it was 2010. A few viewers noticed this mistake. Another one we found in a Reddit post and the comments said:

“I’m just watching NCIS (binge watching it, really) and last night I watched S15 E19. When they track Ruiz’s military ID to the “Joint Base Hanover Commissary,” Gibbs and Reeves are sent to investigate. They walk into a big cafeteria with the “Joint Base Commissary” sign on the wall. Problem is, that’s the Hollywood definition of a “commissary.” In a movie or TV studio, the “commissary” is the cafeteria.

On a military installation, the “commissary” is the base grocery store. A supermarket, with shopping carts and kids begging for Cap’n Crunch, and a meat counter, and a dairy case, and a produce section. Sure, the deli might make sandwiches at lunchtime, like many supermarkets do, but by no means is it any sort of cafeteria, with soda fountains and food lines and people sitting around having lunch.”

The way Agent Torres dresses in the show 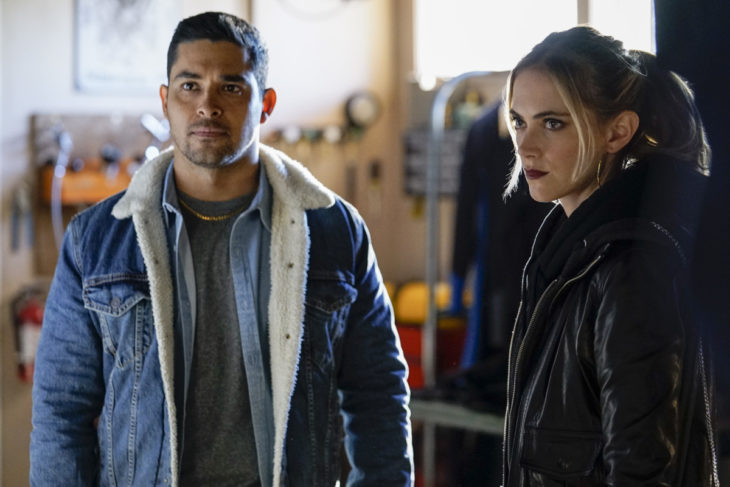 To be fair this one is a love or hate one. Many viewers very much enjoy the sight of Agent Torres in his tight T-Shirts but there is a good number of people that are annoyed about it. There have been reports that the shirts are all extra small sizes in order to achieve the tight look. Some fans argue that he probably has to look like that in order to fit with his character from the scripts. But I guess we’ll never really know why he wears them… 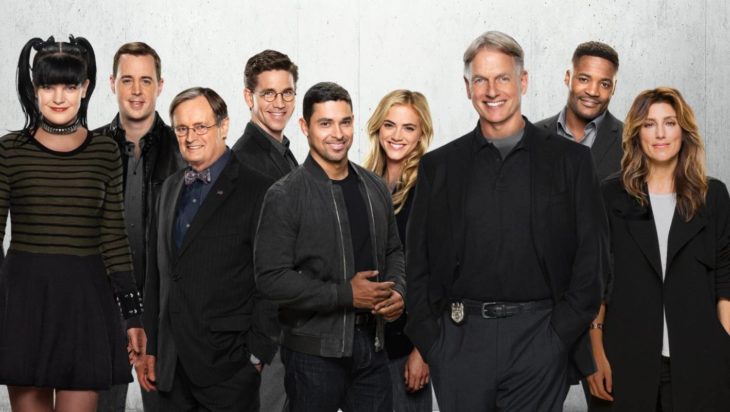 There are a lot of people complaining about Torres’s personality. A common opinion is that he is not as interesting as other members of the cast. One viewer said: “So, unlike a lot of the users on here, I don’t mind Torres. My only concern is that he is bland. The writers keep recycling the same themes and jokes surrounding him and he’s only a few seasons old. I do wish they would stop forcing the Bishop/Torres ship.”

Abby is no longer a part of the show 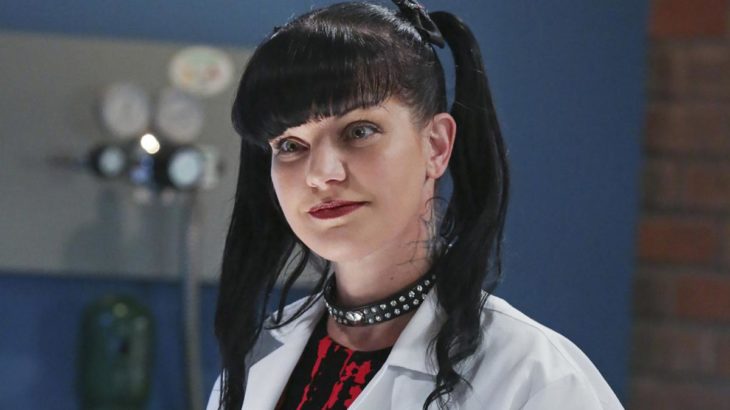 People who have been watching the show since the beginning or at least for a good while have grown to love the character of Abby Sciuto. Pauley Perrette, the actress behinf Abby’s character left NCIS last year. She was replaced by a new character – Kasie Hines that is played by Diona Reasonover.

Around the time when the actress Pauley Perrette was about to leave the show she tweeted a couple of confusing tweets where the implication was that he had been a victim of physical assaults. She additionally made a statement that: “There have been all kinds of false stories as to why [I’m leaving]. (No, I don’t have a skin care line and no, my network and show are not mad at me!) It was a decision made last year.” A year after that she said there was something that was stopping her from giving details about the alleged physical assaults.

Celebrities Who Were Born Rich