Are Justin and Hailey Bieber Going on Honeymoon Any Time Soon?

For months, Justin Bieber and Hailey Baldwin kept their fans in the dark about their wedding. Occasionally, we have heard some juicy details about a secret wedding, then a second wedding, but it seems that we will finally hear the truth about the whole affair. 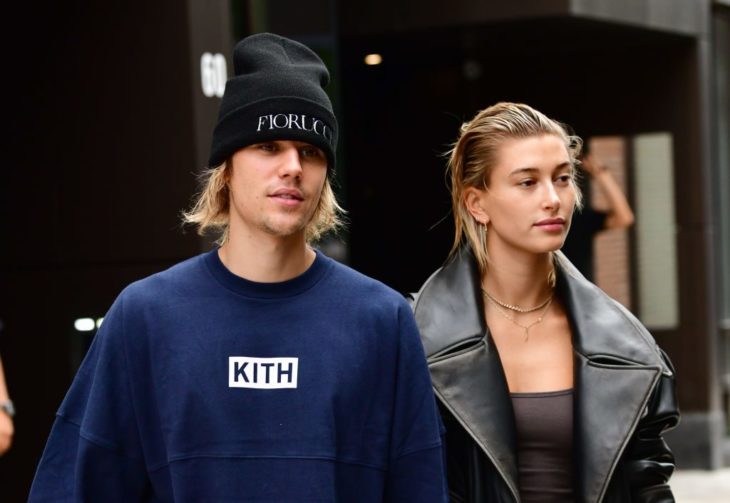 The couple has a long history, dating back to 2009. Back then, Hailey was only 12, so they didn’t start dating until 2014. Even then, the relationship was on and off, with Hailey filling in the gaps in Justin’s relationship with Selena Gomez. In 2015, they got matching tattoos and even went on a vacation together, accompanied by Bieber’s parents. After that, they went their separate ways, dating other people. It wasn’t until 2018 that they got back together. 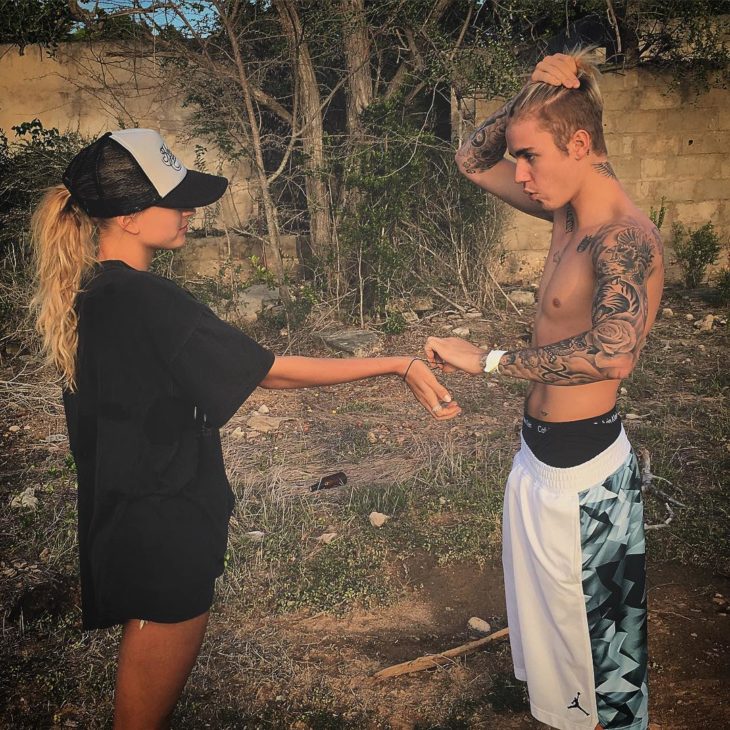 Bieber popped the question during a vacation in the Bahamas in July 2018. They made a joint statement a few days later, confirming that they are engaged. After a bridal party, they moved in together and the rumors about a secret wedding started floating around.

It turned out that the rumors were true and that the couple had married. A year later, they held another ceremony in South Carolina. 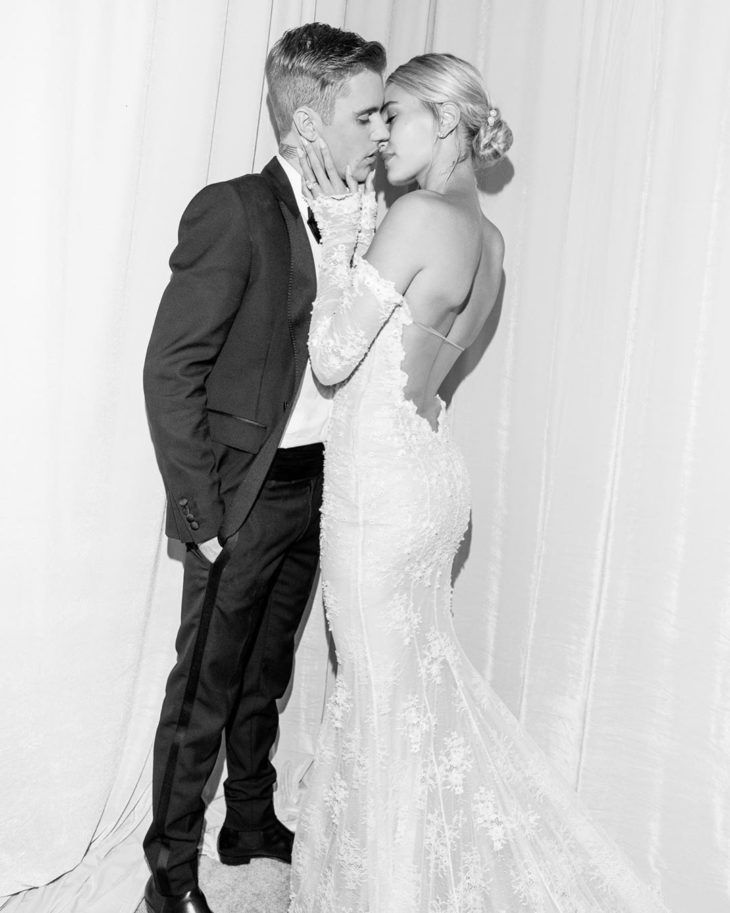 Hailey recently gave an interview for Vogue, talking about future plans for the young couple. She remembers the wedding day fondly: “I honestly just felt so happy; I was so content. There’s nothing like marrying the love of your life. It’s an indescribable feeling.”

When asked about a honeymoon, she said that they don’t feel the need for one since they travel all the time: “I think we travel enough where it’s kind of a honeymoon all of the time,” she explains. “Just being with each other, just getting to spend time alone can feel like that. We love to do little trips, we love to go away for the night or the weekend. I love to travel.”

With all the drama in their past, perhaps it is understandable that they want some peace and quiet in their lives.

You Can Hire Someone To “Curate” Your Sex Life For You