Right after college, I moved to Chicago and lived there for 10 months.  Around month six or seven, I decided that Illinois simply wasn’t for me—I don’t think that the Earth revolves around Big 10 football, I hate Bratwurst, and I can’t stomach mispronouncing “Versailles” as “Ver-Sales” on purpose.  I needed to get back to the right coast.  After I decided that I was going to move back to Boston, I had to stick it out in Chicago for a few more months to get through my apartment lease and receive a long-awaited and much-needed bonus from my nightmare paralegal job. 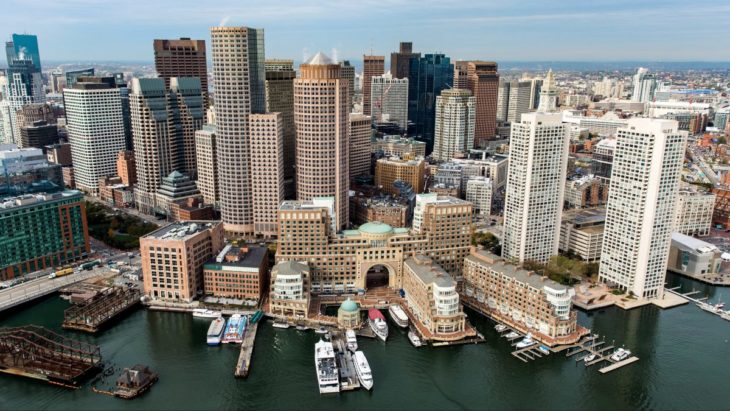 One night, just prior to my departure from Chicago, I went out for drinks with my old friend, Jen.  We met up with her friends, some of whom were hot guys.  Excellent!  I’d make out with a guy who pronounced “Des Plaines” as “DES Planes” once more, for old times sake, then return to the land where correct pronunciation reins (“beer” is “beeya,” “mom” is “mum,” and “winter lager” is “winta laaga”).

Jen thought that I would hit it off with Rob, since we had a lot in common.  The three of us stood inside a cheesy bar on Rush and Division Streets in Chicago (where suburban bachelorette parties go to get naughty)  and Jen elaborated on our commonality, saying,  “So you guys are both Boston natives living in Chicago, the only difference is that Selena is moving back to Boston in a month.”

Rob then responded, “Why would you move back to Boston?  Your WORST night in Chicago is better than your BEST night in Boston. Boston blows.”

Rob had just badmouthed Boston to a crazy Boston defender. As my mom would say, “This isn’t going to be cute.” 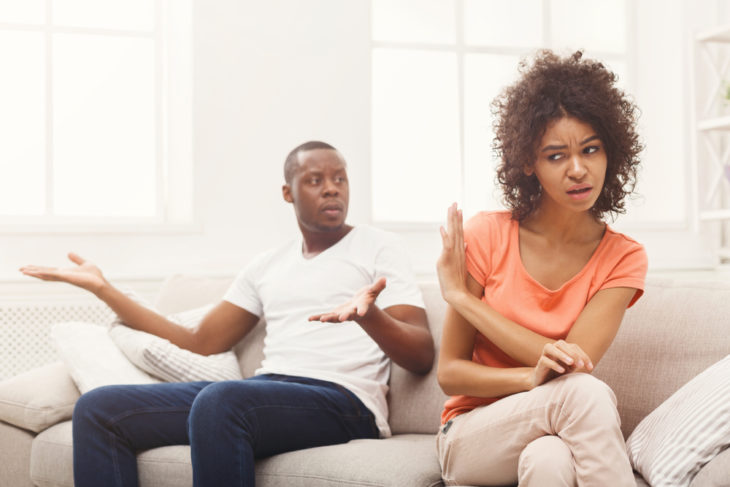 I then proceeded to break out my patented move for when fight-or-flight kicks in and I embrace the former option. That maneuver is a middle finger extended horizontally into the offender’s face, while screaming instructions to, “Suck a d%$&!” With that, I turned around and walked over to the bar to get some drinks.

Word to the wise: Don’t degrade a girl’s beloved hometown within two minutes of meeting her or you might receive an angry “Suck a d%$&!”

Want to hear the best part of that story, though?  After I flipped Rob the bird, I ignored him for the rest of the night. He was dead to me. But at the end of the night he asked Jen for my phone number so that he could ask me out.  Apparently he loved how “spunky” I was.

That wasn’t me being spunky, buddy.  That was me showing my hometown pride.  I was relieved to be going back to Boston where I could meet guys who I really had stuff in common with. Like our  love of “winta lagaa.”

Are Justin and Hailey Bieber Going on Honeymoon Any Time Soon?

Guy Talk: Why I’ll Act Like A Jerk If I Break Up With You