Are Meghan Markle and Prince Harry ever going to meet Donald Trump?

According to recent announcements, Donald Trump is set to return to the United Kingdom for what will be an official visit, after almost a whole year since he has been to the islands. Many are now asking if he will meet someone other than the Queen, perhaps the newest Royal couple, Meghan Markle and Prince Harry?

Donald Trump is meeting with Queen Elizabeth in June 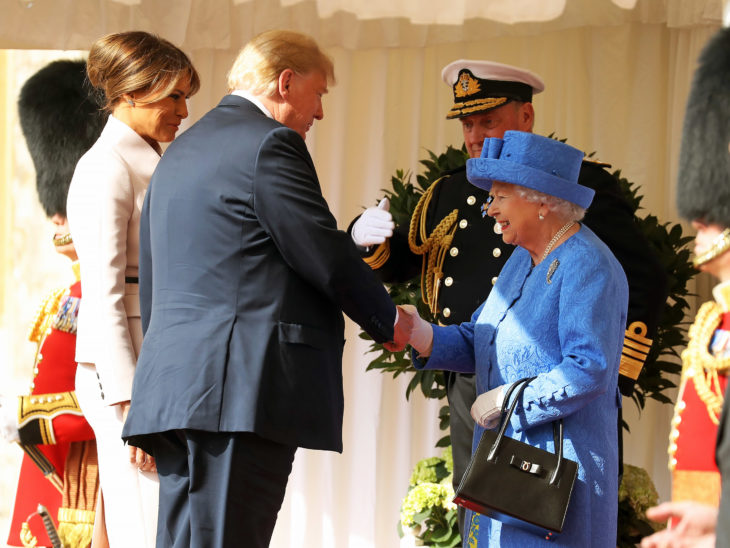 Last year, Donald Trump came to the UK on a working visit. This time, Queen Elizabeth invited him and his wife Melania for an official state visit, which means formal events and banquets. He will be in the county from June 3 and stay for several days, meaning he will be there for the 75th anniversary of D-Day on June 6. The Queen of England and the President of the United States will visit a ceremony in Portsmouth, England, which was one of the crucial places for the D-Day invasion.

Trump will also meet Prime Minister Theresa May on Downing Street. According to her, this is an “opportunity to strengthen our already close relationship in areas such as trade, investment, security and defense, and to discuss how we can build on these ties in the years ahead.”

Will Meghan Markle and Prince Harry meet with Donald Trump? 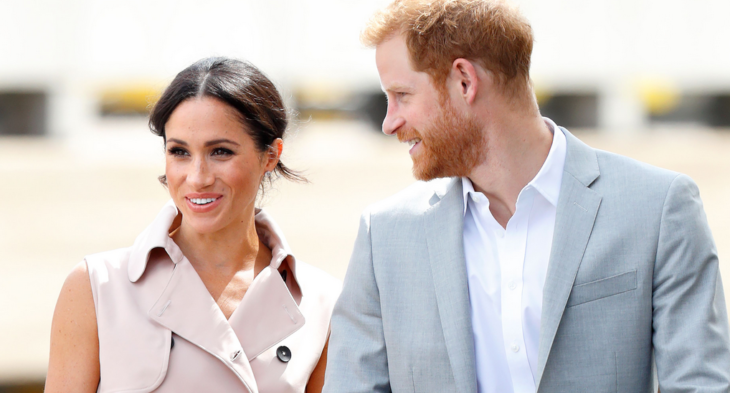 It is normal for the royals to also attend events when Queen Elizabeth meets heads of other countries. However, it seems rather unlikely that Meghan would greet the Trumps.

Since Meghan is an American, it would be a perfect opportunity to meet the POTUS. However, the former actress is not shy about her distaste of Donald Trump and his whole presidential campaign. This is not surprising, as she is a true feminist and therefore against a lot of things Trump stands for as the president. Meghan even called him both “divisive” and “misogynistic.”

What is more, Meghan Markle is still expecting her first child, and she is in the last stage of pregnancy. She will probably choose not to end her maternity leave early for Trump, whom she does not respect that much.

Prince Harry of course feels completely the same about Trump, and is not his fan. One source stated that he thinks Trump is “a serious threat to human rights.” Furthermore, according to rumors and allegations during the 1990s, Trump stalked Princes Diana, the late mother of Harry. He reportedly said he would have “nailed” her if she accepted. Therefore, Harry would probably stay home with his pregnant wife.

Will other royal family members meet with Donald Trump? 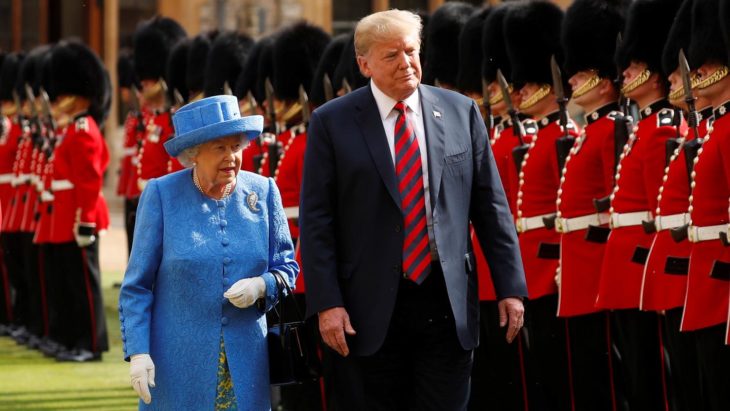 It should always be remembered that the royal family must not align themselves with any political party, and they must always leave behind their personal views and believes. This means they have to perform the role of good hosts to whoever is visiting their country. Therefore, Queen Elizabeth plans to continue the tradition of welcoming the heads of USA, despite protests against Trump in the UK.

Regarding Prince Charles and Prince William, nothing is familiar as of yet. During his last visit, both of them refused to meet with him, probably due to the similar reason as Harry.

Other than being creepy with Princess Diana, he did other things as well. For example, he blamed Kate Middleton when her topless pictures at a private residence leaked. 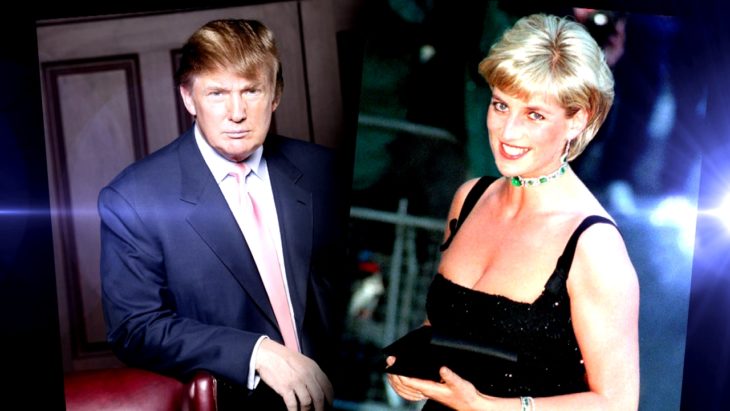 He is infamous for his tweets, as back then, he tweeted, “Kate Middleton is great–but she shouldn’t be sunbathing in the nude–only herself to blame. Who wouldn’t take Kate’s picture and make lots of money if she does the nude sunbathing thing. Come on Kate!”

During his last visit, the palace said, “This was not a state visit and the involvement of other members of the royal family would be different.”

Therefore, Charles and William might show up when the Queen meets Donald Trump this June.

Tips on How to Start Forex Trading

5 Reasons Why We Love Pokemon