5 Reasons Why We Love Pokemon

Introduced in the late ‘90s, Pokemon was released when social media and the Internet were not a thing. Since its release, it has become a worldwide phenomenon, from video games to various cartoons, the idea of catching all the little pocket monsters became an obsession to a lot of people. As time passed, they continued adding various layers to the whole mythology of Pokemon. Here are some reasons why Pokemon is the greatest franchise in video game history: 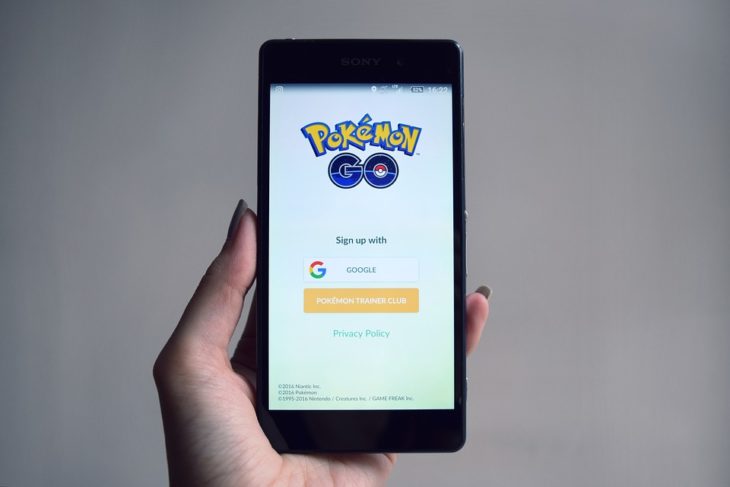 1. The innovation is constant but subtle

In any other video game, everything, from shooting games to sports simulations to role-playing games, they are all unrecognizable today from what they looked like in the 1990s. Modern features, better video quality, and smarter physics are some of the features that have been implemented, however, Pokemon did more than just add more battle modes and kind of made a shift from 2D to 3D navigation. You might ask yourself, why is that? Well, people actually want to see their favorite game (or games) updated and remastered. The company just wants to make sure that the original essence is there, but they slightly update the overall look and present a new storyline that will make you fall in love with the game again.

2. It brought us multiplayer gaming 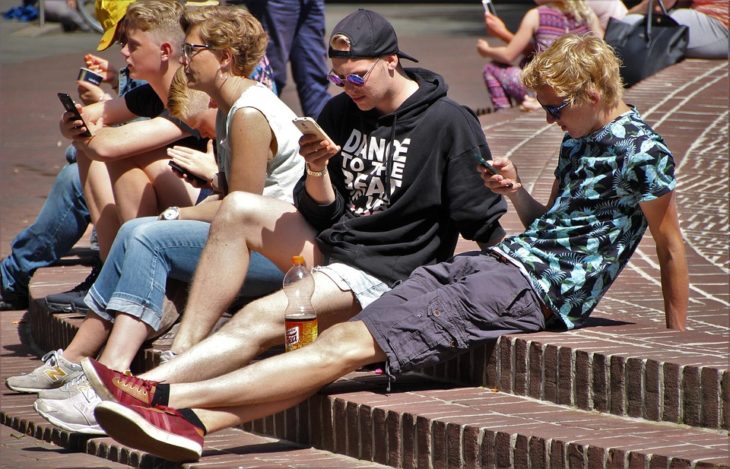 Today, multiplayer gaming is quite popular. Online modes have grown in popularity and are quite fun at parties. Split-screens and co-ops have been around for a long time, but most people know that their first challenging multiplayer experience was with the GameBoy’s Link Cable and Pokemon battles. Creating strategies and rivalries are some of the multiplayer elements in the ‘90s that would not become popular until the launch of the Xbox Live 15 years later. The game moved its multiplayer feature online, and you do not need a subscription in order to play it.

3. The depth of micro-management is quite huge

Pokemon is a great adventure game, but at its core, it is a micromanagement game. You make a group of monsters that each have their abilities and skills, on the surface, it is quite simple, but you could play the game over and over again, with the same moves and pocket monsters and each time, it will be different in its own unique way.

4. The gameplay videos are fun to watch 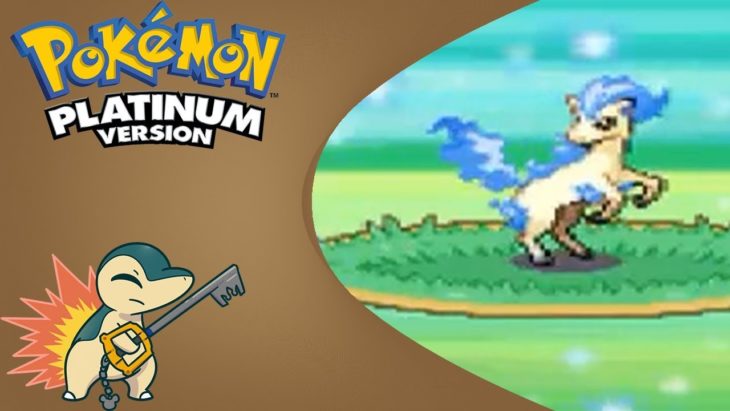 You will be able to find various YouTube channels that offer various gameplay video that you can enjoy for hours. They are all unique and different and you can see what the other players got to experience. If you want to see the Pokemon Shiny Hunter or perhaps the Shiny Swadloon, you can watch here. Do not forget to grab some popcorn and relax.

Games like World of Warcraft or Call of Duty are all aimed at a market that is 18+. However, Pokemon is aimed at the kids market, but people in their 20s enjoy playing this game as well. Moral themes and colorful characters go far beyond the PEGI rating on the box. The whole world of Pokemon can be enjoyed by all generations.

Since its release, Pokemon has been a worldwide phenomenon and people of all ages have been enjoying since then.

And now, it’s time to get all dressed up in these pokemon kigurumis and start playing!

Are Meghan Markle and Prince Harry ever going to meet Donald Trump?