Are NeNe Leakes And Star Jones Fighting Over Al Reynolds?

Last week, we showed you the long-awaited catfight between “Real Houswives of Atlanta” star NeNe Leakes and former “View” co-host Star Jones on “Celebrity Apprentice.” Things got nasty as the two ladies went after each other in the boardroom. “I will take you down,” NeNe said. “You pressed the last button in me Ms. Star Jones.” The two said their beef was over “Apprentice” politics. But there might be more to it than that. Rumor has it that NeNe is dating Al Reynolds. Yes, as in Star’s ex husband, to whom she was married for four years. Page Six casually tossed this info out today in an item about how Al is seeking $50,000 from Star after she talked nasty about him on “The Wendy Williams Show.” She told Wendy, “You know what … the wedding was fabulous, but the marriage was kind of booty.” Apparently, Al and Star put a clause in their separation agreement not to make “disparaging remarks” about each other, setting the penalty for doing so at $50K. 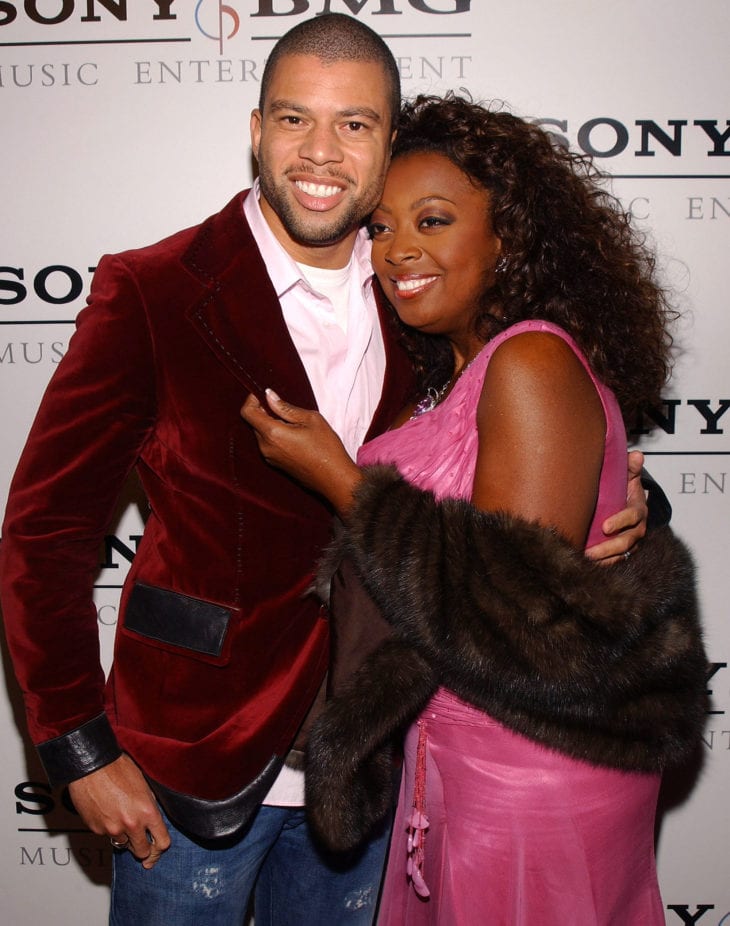 But we’re far more interested in the alleged relationship between NeNe and Al than this lawsuit. While NeNe apparently said, “I don’t know Al from a can of paint,” the Post calls her his “rumored current girlfriend.”

Katy Perry As A Brace Face