Are paparazzi paid by Kim

Kim Kardashian has been known for being open for the media and ready to be photographed at all occasions. Some of her photos have become iconic. She actually chased in a lot of money from the reality show that was based around her family and from the videos and photos that she constantly makes.

However, we are all aware that make-up makes wonders and that there is not such a thing as a flawless face or body. Even though she has three children, she seems to be completely in control of how she looks and how media is portraying her. This is the reason why there are rumors that she has been paying for all this. 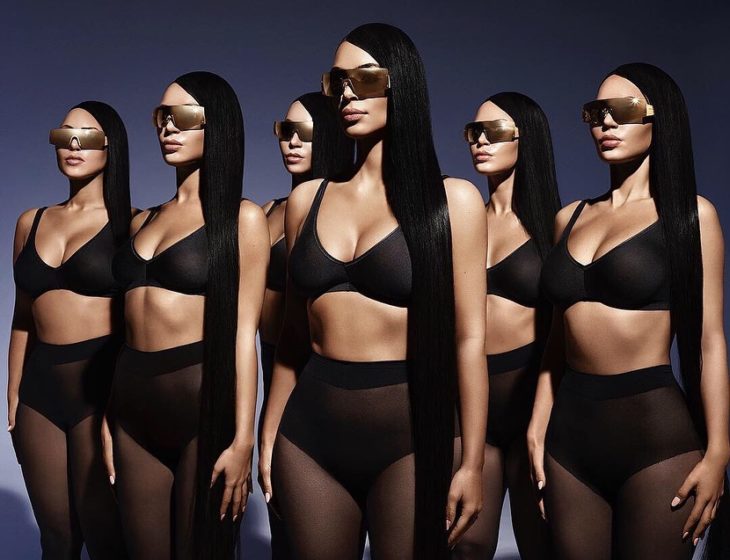 The newest scandal is the claim that Kim pays paparazzi so that they actually correct her pictures in Photoshop so that they look nicer and perfect. On some photos that are posted by paparazzi, it is more than evident that Kim’s waist is significantly smaller than it really is. The beautifying of photos by paparazzi is not condemned. However, people are asking themselves whether this is the right message Kim wants to convey to her audience. 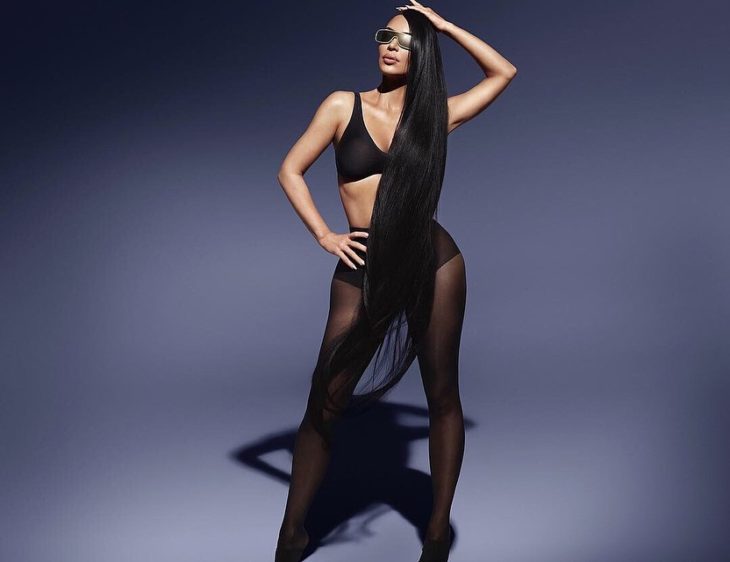 We have all noticed that Kim is never smiling on her photos and that she always look serious. One reason for this is her attempt to preserve the image of high fashion. Furthermore, she has also stated that she refuses to smile because she looks more beautiful when she does not do so in photos.

She has also talked about her soft skin and how she accomplishes that. She has revealed a secret: no smiling. Namely, if you do not smile, you do not get laugh lines. It has been noticed that she stopped to smile in 2013 just after giving birth to North West. 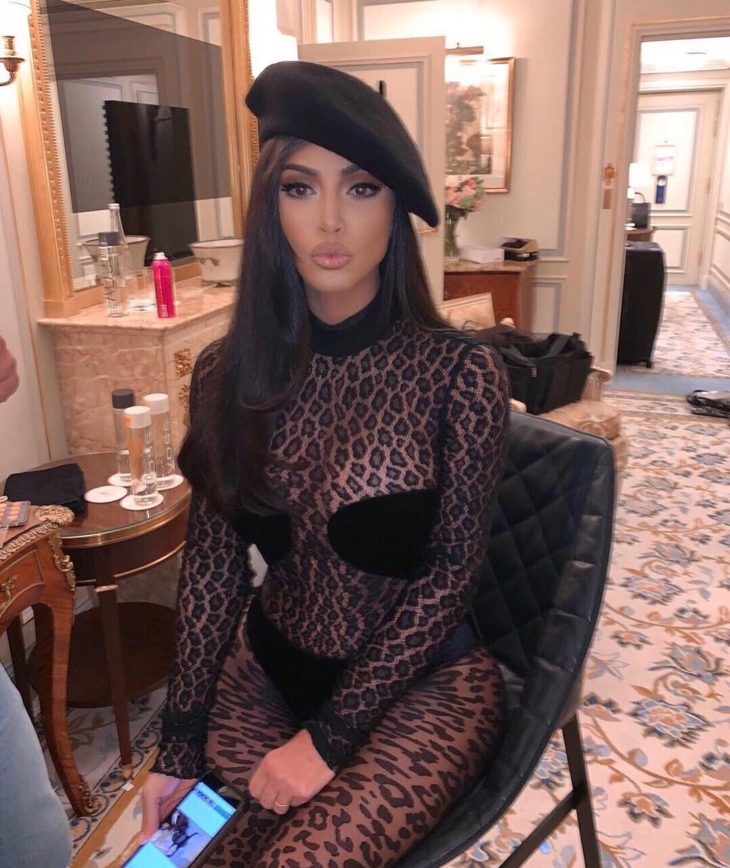 7 Benefits of Getting Regular Facials

What Are The Best Review Sites?