Is Kim Kardashian a Copycat?

Kim Kardashian is a number one trendsetter in the United States, that we can say without any doubt. She is pursuing brands like Fashion Nova, and many other famous brands. However, some people are saying that she is a copycat. They are accusing her of copying Naomi Campbell`s style throughout the years.

Now, those people have one more thing to point out. At the wedding of Chance the Rapper and his girlfriend, Kim Kardashian was late because she was held up with the media representatives. When she entered the room, she presented herself in a green and purple Versace dress. It looks like she wore the same dress that Naomi Campbell wore back in 1996. 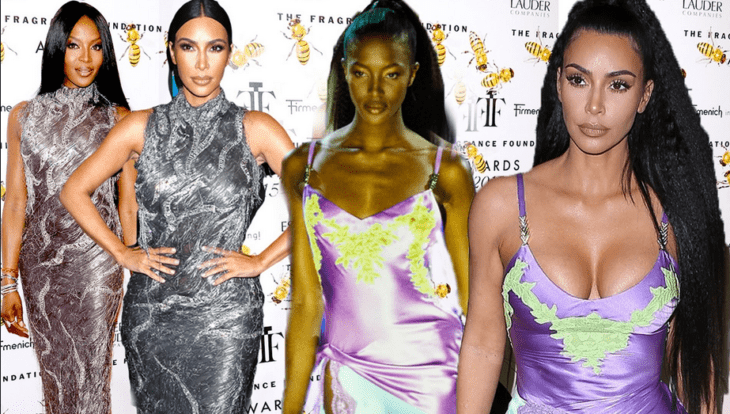 Today, we have the internet, so it not hard to see that Kim wore the same dress as Naomi. Several Twitter users shared a thought that says that one time is an accident, two times are a coincidence, and three times is a pattern of its own. Other users stated that even Kim`s hairstyle was stolen from Naomi, in terms of extensions. 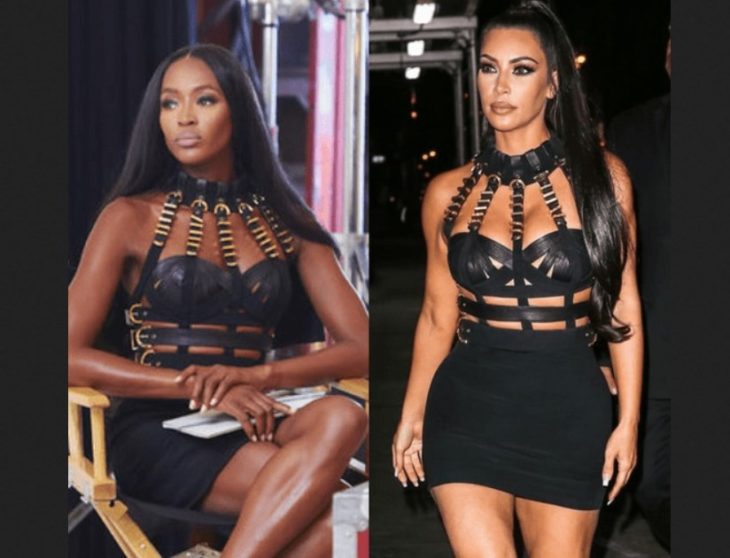 Some are defending Kim by saying that Naomi is a model and that her job is to wear almost any clothes in order to inspire people to buy them. This makes the perfect sense if you take a look at all the facts regarding the case. The point is, we must say that Naomi Campbell is the bigger trendsetter than Kim Kardashian. Furthermore, she is the biggest one in the world. That is a fact. 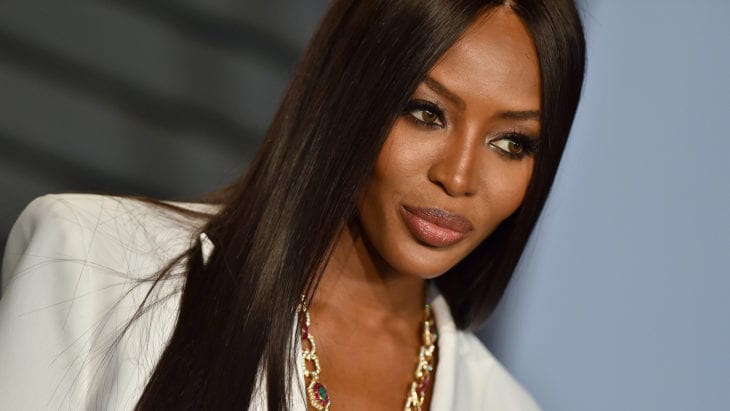