The findings of medical research can sound mind-boggling when reported over the evening news. Between the rapid advances in scientific research and the short-changed attention economy of social media, we have no choice but to wade through terms like “GMO,” “peptide,” “antioxidant,” and “stem cell” with only half an idea what they mean. Who can keep up?

Meanwhile, online retailers like Cel.MD tout the benefits of plant stem cells. It certainly sounds plausible. We’ve been using plants in cosmetics for hundreds of years without worrying about what kinds of cells were in them, but is there research to back this up? We’ll investigate with a deep dive into the organic building blocks of this latest beauty trend.

What are plant stem cells and what are they supposed to do? 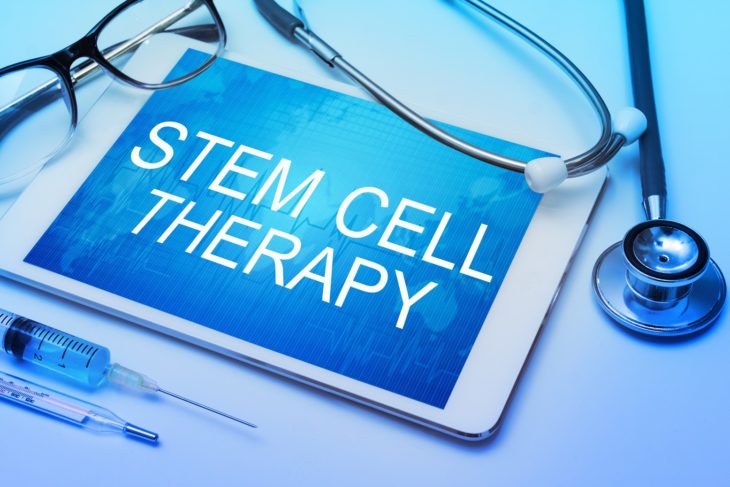 “Stem cells” is actually a generic term for the youngest kinds of cells. All living things, animal and plant, have cells. Stem cells are like the prototype of a cell, formed by the body before they are specialized into other kinds of cells as needed to replenish body tissues. For instance, if we break a bone, the body responds by converting stem cells into bone marrow to mend the break. Plants have similar regenerative processes.

Medical research has long been finding stem cells to be useful for treating various ailments. Stem cell therapy can be applied to helping regrow teeth, heal wounds, treat infertility, manage the symptoms of Alzheimer’s, and even correct vision disorders. The idea in every case is to introduce stem cells into the human body, whose natural rebuilding process than takes over to heal the affected part naturally.

The only snag in stem cell treatments is that stem cells are difficult to harvest. You need a donor for adult stem cells, or in the case of embryonic stem cells, you need an embryo. While they can be encouraged to reproduce under laboratory conditions once you have them, a continuous source of new stem cells is still needed to be effective. To meet demand, we’ve started looking at other animals and even plants. 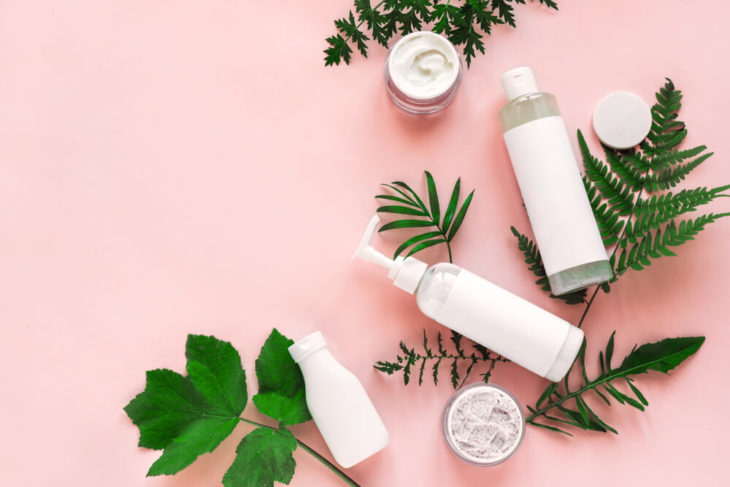 So the short answer is that plant stem cells do help in skin therapy, but not in the same way that human stem cells would. Instead, the plant stem cells have antioxidant, anti-inflammatory, and even anti-aging effects on the skin. This still makes them very useful in skincare products. The body doesn’t use plant stem cells in the same way as those derived from animal tissue. However, there are enough cellular mechanisms common to all forms of life that the body can still make use of them in ways that repair and replenish skin.

Some people get the mistaken idea that the plant stem cells are directly regenerating the facial skin, which is actually not the point. The point is that plant stem cells are the most potent part of a plant, with its DNA intact and capable of reproducing 100% of the full plant’s effects. It matters which plants are used, because the essential oils, terpenes, peptides, and other natural functions are what’s regenerating the skin.

The operative word for skin repair is “collagen.” Collagen is one of the most common kinds of tissue found in all mammals, making up about 25% of the body’s protein mass by weight. The skin tissues use collagen to replenish, repair the damage, and maintain the overall structure. Stem cells, most of the time, get put to use by being turned into collagen. And since collagen is a protein, this is also where the peptides come in, because peptides are shorter-chain protein molecules that knit together into the longer-chain proteins that form collagen. Collagen is one of the body’s most basic resources, being used all the time for minor maintenance repairs both inside and out.

The US National Institute of Health (NIH) states “It could be considered that an apple a day can keep aging skin away and perhaps help regenerate skin.” It further goes on to point out that ancient herbal science has been using poultices and ointments to treat surface injuries and chronic ailments. It has also been shown that oils extracted from lavender, rosehip, grapefruit, and chamomile appeared to assist in skin maintenance. 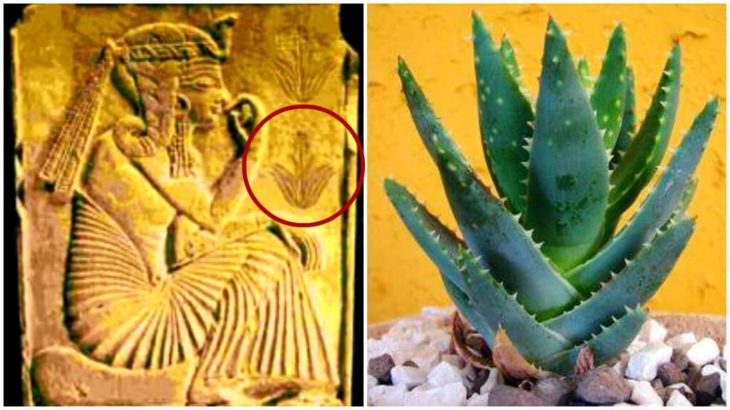 One common ingredient we’d all recognize from skincare ingredients is aloe vera. This succulent plant species native to the Arabian peninsula has been cultivated for centuries for its medicinal uses. Another common ointment ingredient is witch hazel, a genus of flowering plants which, despite the eerie name, was widely used by native Americans as an astringent and first-aid ointment.

Even frankincense, known to modern-day audiences as a gift from the three wise men in the Christmas story, is an aromatic resin obtained from Middle Eastern trees and used as a lotion and perfume. It was quite famous throughout history, being traded for over six thousand years throughout the eastern Mediterranean.

Ginseng is a plant that has been rediscovered in the western world in a big way as a general health care plant. This knotty brown root grown in Korea has stimulant properties when ingested, sometimes called “Korean coffee.” It also has topical applications, because it boosts the circulation of blood vessels and ramps up synthesis of collagen. Using ginseng stem cells gets the best of the plant’s strength into one tight package.

So far, all research and findings point to a positive effect in applying plant stem cells for use in skincare. At the very least, any time you use a plant extract you’re going to be using cells from the plant including stem cells anyway, so we’ve been using plant stem cells all this time and didn’t know how it worked, just that it worked.

A lot of scientific progress works this way; we know something works for hundreds of years before we discover the mechanics of it. In the case of stem cells, collagen, and peptides, you don’t have to know all the scientific jargon to appreciate the benefits.

Girl Talk: I Had A Miscarriage

Digital Nomads: Why Are They Increasing in the United States?