Are Prince William and Kate Middleton Going to Be Named King and Queen of England in 2022?

“The New King and Queen!” screams the new title of one magazine these days. It talks about how Prince Charles is giving up the throne in favor of his son, Prince William, and how a one billion dollar coronation is set to be in summer 2022.

In Touch is the magazine, and in their article, they mentioned how Queen Elizabeth, the current reign of England, doesn’t believe that her son, Prince Charles is going to do the right job as the King of England. According to the tabloid, there was a big family meeting in which she declared that her grandson, Prince William, is going to become King. In Touch had a suspicious tipster who shared to them how the Queen thinks that Prince William and Kate Middleton are going to a better job than her son. 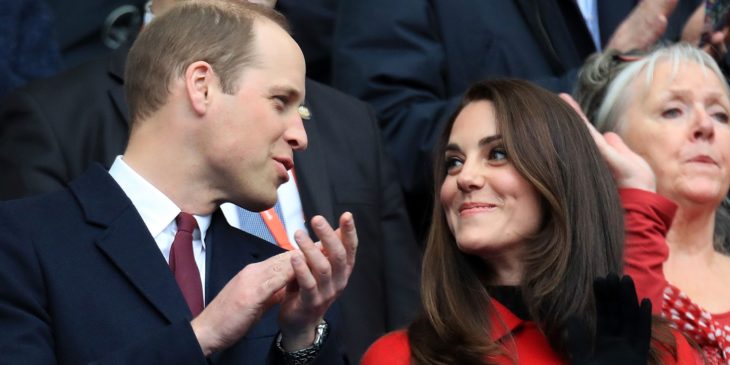 The reason why the Queen has that opinion right now, based on the alleged insider, is because Prince William and Kate are more popular, and deems significant that her successor possesses such popularity. What is wrong about this story is that Queen Elizabeth doesn’t hold in her power to change the line for the throne.

There is a strong law in the United Kingdom that draws power from the Parliament. The line of succession is within that law, and that law says that Prince Charles is the future King of England. When he passes away, his son, Prince William, will inherit the crown. The article also mentioned a big coronation, worth around one billion dollars. They said how it will also be on TV, and how everything is set to be in summer 2022. 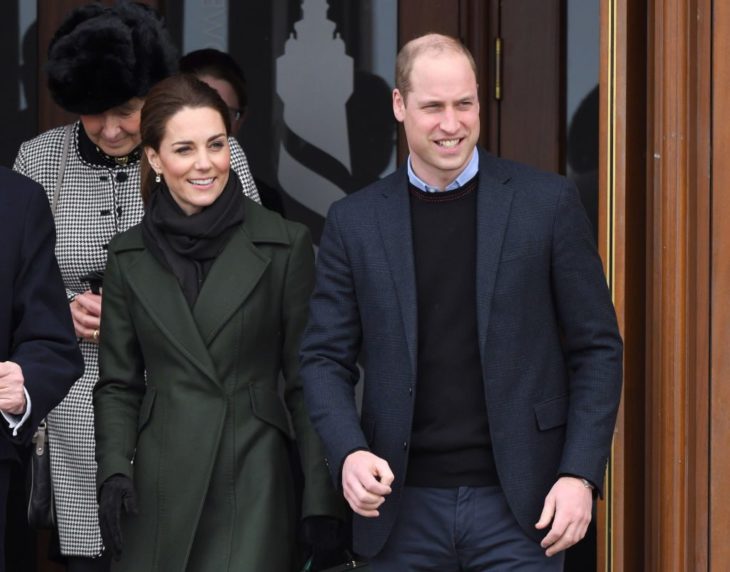 For all that to happen, Queen Elizabeth II has do die first, which apparently tabloid failed to mention. The story is fabricated, and In Touch is an outlet known for its false stories. There will be no coronation next year, as the Queen isn’t going anywhere any time soon, and if she does, Prince Charles will inherit the crown. Not Prince William and Kate Middleton.

Hate-Reading Is The Best And Worst Thing You Can Do