Did you know that cricket is the world’s second most popular sport according to several of the most respected metrics? This fact can come as a shock to some people, as the sport lacks the glamorous image that is frequently associated with football. The statistics do not lie, however, and betting revenues along with television viewership numbers both confirm crickets place as a sporting favourite around the world.

Cricket in the United Kingdom Cricket is not hugely popular in many European countries, but many of the former colonial states such as India, Australia, and South Africa are home to hundreds of millions of cricket fans. The sport is also hugely popular in the United Kingdom, where many people refer to cricket as a national obsession. In terms of sportsbook revenues, cricket betting comes in third, with only horse racing and football generating a higher turnover for the country’s bookmakers.

And now for a second surprise – the UK government think tank YouGov has been performing an annual cricket survey for almost a decade, including several questions aimed at gauging the popularity of the nation’s cricket teams and players. The responses generated by these surveys present a fascinating picture of the cricket landscape in the United Kingdom, enabling us to create a list of the modern games most popular players. The most recent edition of the YouGov cricket survey assigns two scores to each of the players listed below. One number relates to how famous the player is, determined by how many respondents were able to correctly identify that the named person is a cricket player, whilst the popularity score indicates the percentage of those that correctly identified the player who also hold a positive opinion of them.

Sir Benjamin Andrew Stokes is the captain of the England Test cricket team, so it is perhaps unsurprising that he tops our list as the most famous UK cricketer. Stokes has been playing for the national team for 11 years now, and yet he is still only 31 years of age.

Benjamin first took up the role of stand-in captain during the 2023 season but announced that he would be taking an “indefinite break” from cricket on the 30th of July that year. However, when Joe Root resigned as the team captain in April 2023, Stokes accepted an offer to take up the role of permanent captain. He was later named the player of the series after the South African test in July 2023.

Sir Alastair Nathan Cook currently plays for the Essex County Cricket Club but was formerly a member of the England national team between 2006 and 2018. Cook held the captaincy of both the England Test and One Day International teams earlier in his career and is the fifth-highest test run scorer of all time.

Cook retired from international cricket in 2018 but announced at that time that he intended to continue playing cricket and would be signing a three-year contract with Essex. Cook has passed several significant milestones recently including his 24,000th run and 70th century in first-class cricket. 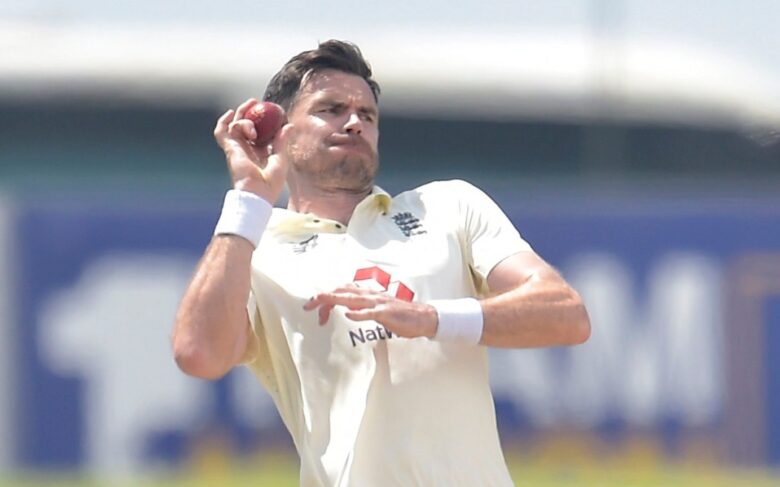 You can tell that cricket really is a national obsession when you notice that every player on this list so far has received a knighthood for their services to the sport! Sir James Michael Anderson currently plays for both Lancashire County Cricket Cub and the England National Team, as well as being a regular cricket commentator for the BBC.

Anderson has numerous claims to fame but is particularly proud of his status as the number one wicket-taker of all time in the fast bowler category. He also holds the third-place spot amongst all bowlers, behind only Muttiah Muralitharan and Shane Warne. James holds the record for the most wickets taken by an England player in One Day International cricket and is currently England’s most capped player.

With so many records to his name, it is perhaps unsurprising that Anderson is considered one of the greatest swing bowlers in the history of cricket. 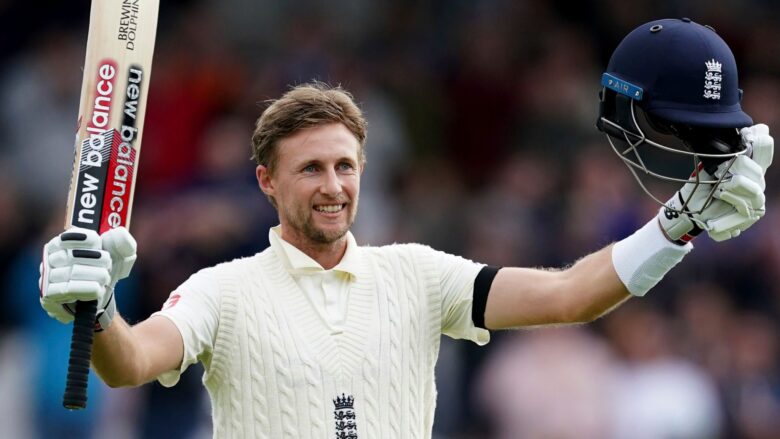 Sir Joseph Edward Root currently plays for the England Test and England One Day International cricket teams. Joe resigned as the captain of the test team in April 2023 when he handed the reins over to our number one on this list, Ben Stokes. When asked why he was resigning the captaincy despite continuing to play for the national team, Joe stated: “It has been the most challenging decision I have had to make in my career but having discussed it with my family and those closest to me, I know the timing is right ”.

Since his resignation, Root has continued to show impressive form on the field. In the May 2023 first test against New Zealand, he scored 115 runs out of the 277 total scored by England, followed by another 176 in the first innings of the second test. He was later named the player of the series. 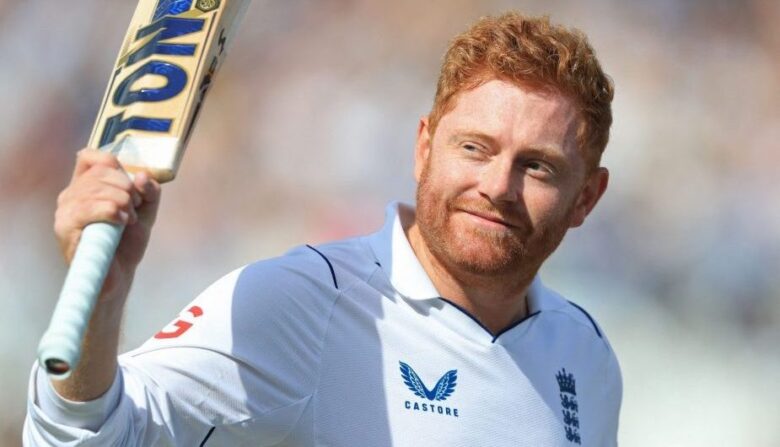 Jonathan Marc Bairstow is the only player on our list not to have received a knighthood at this time, although we suspect that this may change during the next few years! Bairstow plays international cricket for England in all formats and was part of the England team that won the 2019 cricket world cup. He is currently tied with Ben Stokes as the highest sixth-wicket stand in Tests, scoring 399 against South Africa during England’s 2015-16 tour.

Jonny has recently been ruled out of the 2023 T20 World Cup after breaking his leg in a golfing accident – a cruel twist of fate for a player that was expected to be a vital cog in England’s machinery this season. The accident has received much attention in the UK’s national media, however, which could well have helped boost his profile prior to this survey being performed.

Our list includes only the top five players appearing in the data, but there were plenty more amazing players featured in the survey. Here is the remainder of the top 10:

We’ll be keeping an eye on the data over the next few years, and it will be fascinating to see which players and teams continue to impress the British public.

How to Sell Your Feet Pics: A Guide for All You Foot Fetishists Out There!