Are Women Better At Sports Betting Than Men?

From various research carried out, it seems that women enjoy an advantage over men when sports betting is concerned. Why is this the case and is it true? In this article, we examine the facts and try to see why this may be the case.

According to sports gambling data from the start of the year, women have better results than men in their wagers and have a 19.79% return on investments compared to the 4.6% in men. This difference is staggeringly huge difference and it should really make men think about joining forces with their partners. 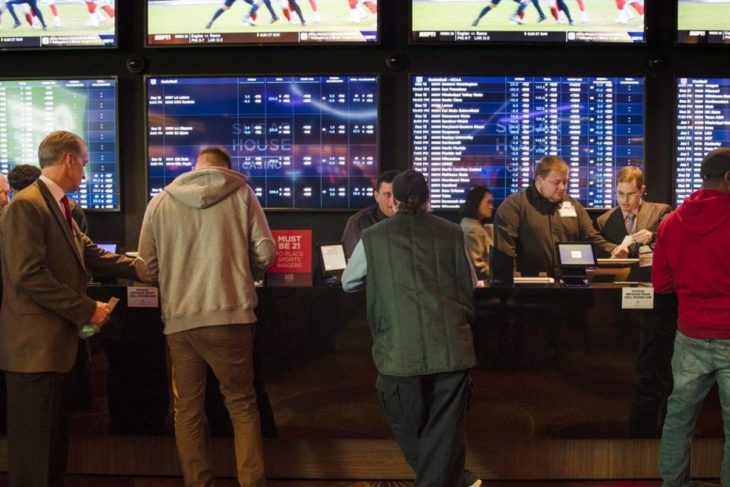 It is not entirely clear why this is the case, but one of the major factors has to be the complete lack of any emotional connection to the world of sports in general. We are not saying that women are never excited about favorite teams and players, but men typically have stronger connections and base their betting decisions on their hearts, and not brains. 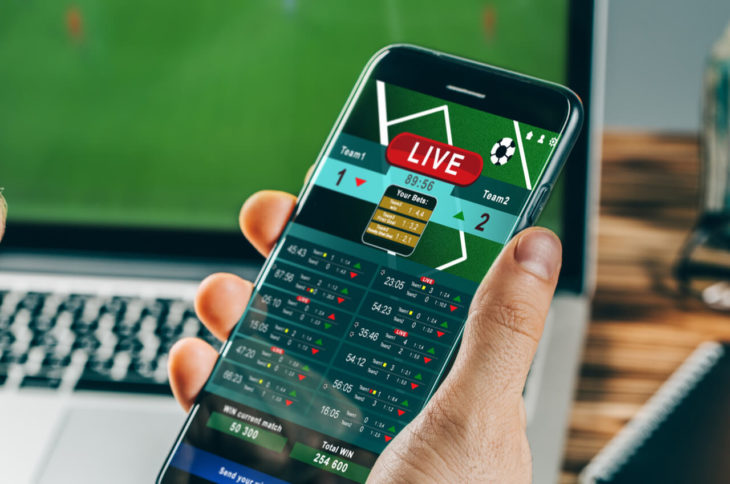 Gambling has traditionally always been the game of men, but in the age of equality more and more women are entering this world. Of course, everyone can gamble, but women simply tend to do it more successfully for some reason. They also want money, fun, and excitement while they play, but they do some things differently in order to get there. Following are the five biggest differences between female and male sports bettors. For more information about bookmakers, visit silentbet.com and check their reviews. 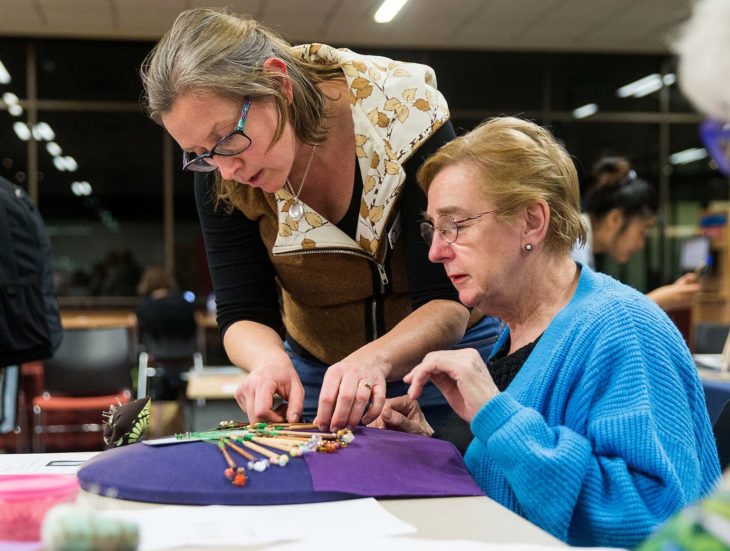 The first and arguably most notable difference to examine is the type of games women play when betting and gambling. Sports betting is by far the most popular, but still, women choose to play different things than their male counterparts. For example, they choose more low risk games than men, which are based purely on luck. Men are more drawn to games where they need to strategize and increase their chances.

What is more, the ladies of sports betting tend to play against the dealer, and men prefer competing against others. Females also prefer small and fixed bets, while their stronger halves like to play wagers that are not predetermined in any way. These are all important differences that contribute to the overall numbers that highly favor the women.

When these underlying preferences are fleshed out like this, it becomes quite easy to see why women and men play the games they do, the way they do. Finally, women enjoy online bingo, slot machines, lotteries, and raffles more, while men overwhelmingly prefer sports, horse racing, poker, and casino table games. It is a lot harder to win in everything that men play than what women play. 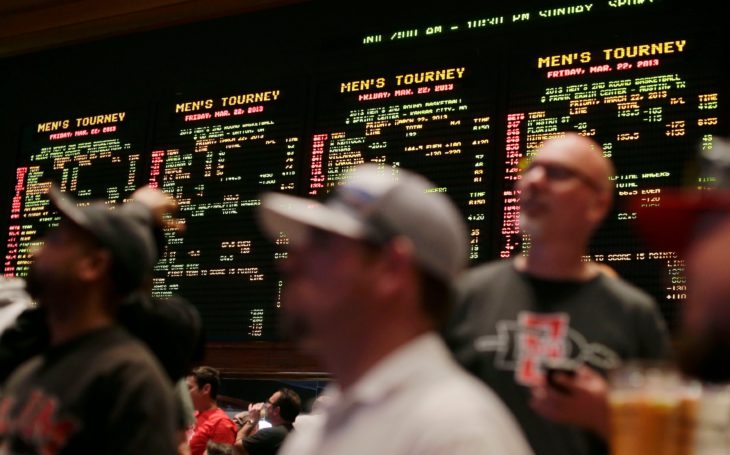 Women spend less money on gambling and betting while also making fewer risks on bets. They simply place smaller amounts of money on the same stakes, which means they lose way less if they are unlucky. As mentioned, they are drawn to predetermined wagers and almost never raise their bets when they are excited after winning. They have smaller bankrolls too, and are less willing to risk it all.

One of the biggest reasons why women risk smaller amounts is that they are more pessimistic about their winning odds. Men have more optimism, and it goes together with the bet types they like to make. This is because they utilize strategy and then expect to win because of it. Women are more realistic and expect the odds to always be against them no matter what. 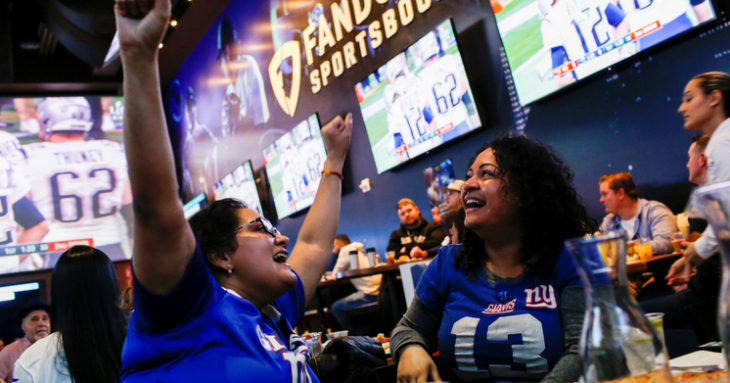 The way bettors react to wins and/or losses is where traditional gender stereotypes seem to hold a lot of truth. Women are more emotional and down to earth, while men are angry and aggressive. When a woman loses a lot of money, they will sigh, cry, or express sadness and nervousness. They are more comfortable with emotions than men, so this is not a surprise.

Men, on the other hand, are often aggressive when they experience a significant loss. They might even kick or hit the slot machine, the table, throw the glass or whatever is close by. Sometimes they will yell and disrespect the dealer or another official, an act that is considered as an offense and can cost them dearly. Worth noting here is that men are also territorial when it comes to seats and machines, while women do not care for this. 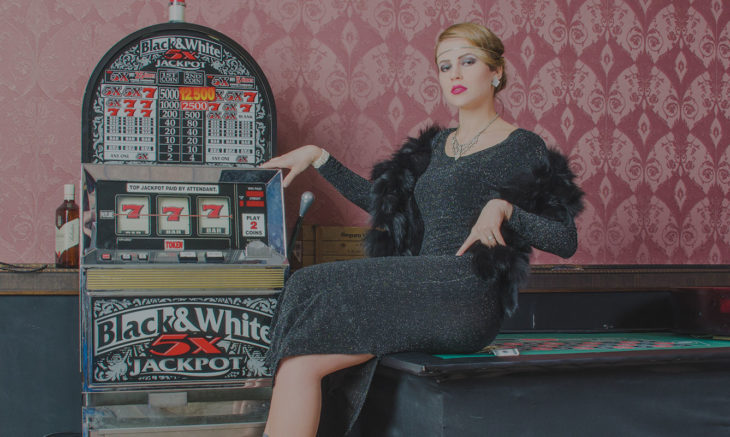 Now, it is important to clarify that both the men and women wager at the same times of the day. However, the differences arise when the circumstances in their lives come to play. For example, when, how often, and for how long they play is crucial.

Women like to finish all of their obligations and responsibilities before they gamble. This is a much more responsible approach than what men tend to do, and since women cook and clean more, they always do all of their chores first and are relaxed while they play. During their short breaks and free time, they only have time to squeeze in a couple of quick games and never play for hours on end, like most men do.

Men on the other hand prefer to go to a real betting place or a casino nearby, sit down and order a drink while they play and watch the games. They often do not care about the time of day, and simply do it whenever they want not taking into account their responsibilities.