It’s always sad when the celebrity relationship ends, but when Ashley Benson and Cara Delevingne fans were shocked. Although the actresses have been seen together during the pandemic, it seems like they are now the couple anymore.

The attractive ladies started their relationship after they acted in the movie Her Smell. In the film, they played Crassie Casie and Roxie Rotten, who were members of the band Akergirls, and they are in a relationship.

It seems like a similar thing happened in their personal lives, as Delevingne confirmed the relationship in June 2019. At the moment, she said that they had been together for more than a year. 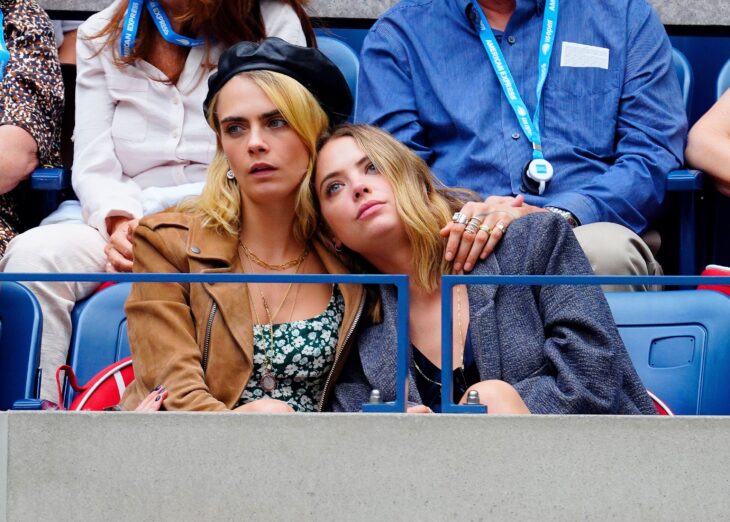 After the confession, the love birds were seen together on social media and in public. They also attended many important events, such as the U.S. Open. Also, they shared videos of themselves and their actor friends, including Tommy Dorfman and Margaret Qualley.

In June 2019, they moved in together in their Hollywood Hills home. Now that they broke up, the question is where they are living?

? bored in the house

On Benson’s Instagram account, we could see various selfies with a comment: “Bored in the house.” Also, she posted photos with the dog of her friend, Izak Rappaport, who is a director. We can assume she is spending time at his house.

On the other hand, Delevingne is “enjoying being single and spending time with great friends in quarantine” – according to E! News.

Courteney Cox and Her Beau Johnny Mcdaid Aren’t Quarantining Together

Lower Your Heating Bills With These Tricks

25 Celebrities Who Look Great without Makeup