Ask A Married Guy: “Will My Boyfriend Get Over The Fact That I Hooked Up With One His Friends Forever Ago?”

I’ve been dating this guy for a while now and last night he called me while he was with his friends. Our conversation was normal until he suddenly asked, “Did you hook up with one of my friends?” I tried to deny it, but after he asked me several times, I just finally said “Yes.” It happened a long time ago before I even met my boyfriend. I didn’t tell him because I even forgot I had hooked up with his friend. It was that meaningless and suck-ish. He was completely upset, especially since he was out with that specific friend. He kept telling me he had a right to know about it and that he was so hurt. All I want to know is, should I have told him about it? And will he eventually get over it? – J.

First things first. You were under no obligation to tell this guy you hooked up with his friend, unless you were asked point-blank. The “prior relationships” conversation is an emotional minefield, and if either (or both) of you have avoided that whole subject during your relationship, I 100 percent support that choice. Of course, he’s freaking out and being a bit ridiculous. 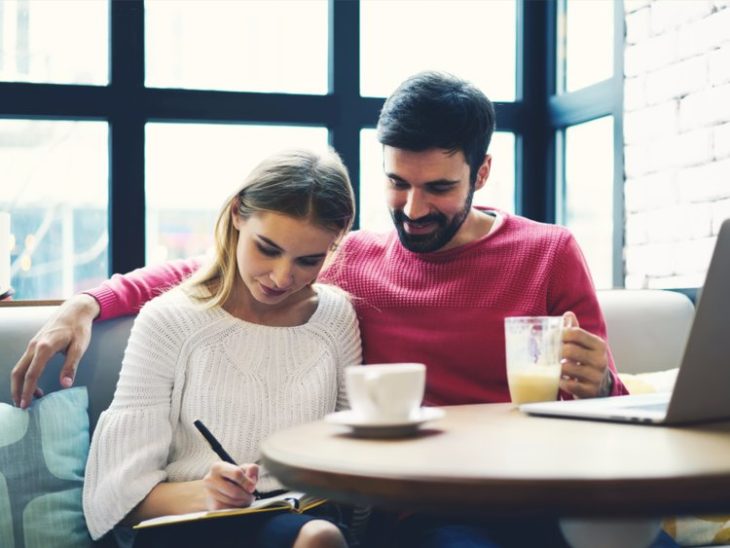 But … just spare a thought for this poor guy. Have a little compassion for the absurd headspace this guy is in. Men spend large portions of their life in a state of blissful delusion. Here are some of the lies we spend our whole existence telling ourselves:

These are just some of the lies men tell themselves. We lie to ourselves because we’re idiots. But we also do it because women are attracted to the delusional confidence that these self-deceptions create. (See? As usual, it’s always a little bit womens’ fault.)

This bombshell, that you hooked up with his friend? It just opened up a psychological Pandora’s Box for him. What if the friend was better at sex than him? What if his pal’s dick was bigger than his? What if you did crazy wild stuff with the guy that you never do with your boyfriend? What if you still pine for another roll in the hay with this dude? Thinking about this stuff is torture for men: WHICH IS WHY WE LIE TO OURSELVES SO WE NEVER HAVE TO DEAL WITH IT.

So how do you deal with it? You have to replace the damaged lies in your boyfriend’s head with other, equally powerful lies. You have to tell your boyfriend a story: make this past hookup sound like the single worst sexual experience of your life. It shouldn’t be too hard, since you already confessed that the sex kind of sucked. But “kind of sucked” isn’t going to cut it. In your retelling, this sexual encounter has to sound Book of Revelation-level terrible.  This guy’s pecker? Miniscule. Hung light a light-switch. His prowess? Non-existent. Barely eight seconds of embarrassing effort. It was so bad, you almost gave up on sex completely … UNTIL your boyfriend showed up and DONE CHANGED YOUR SEX GAME FOR ALL TIME etc. etc. 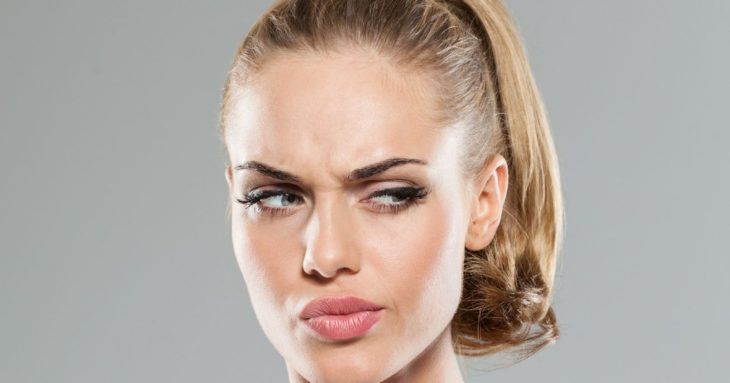 He will get over it. It will just take a little time. Unfortunately, you made it needlessly worse by denying hooking up with any of his friends before eventually admitting it. That adds time to the healing process, because now he’s suspicious. Why did you lie? What are you hiding? His brain is on a loop of paranoia. You must draw on all your powers of fabrication to put him at his ease. And there is something else you have to deal with. Sooner or later, in all this commotion, you’re going to start wondering: did HE have sex with any of your friends before you started dating? And do you want to know the answer?

My advice? Draw a line under it. Have an agreement NOT to discuss past hookups. Nothing good can come out of those conversations. At the end of the day, the lies are we all tell ourselves are much more comforting.

In Which A Unicorn Has Sex With A Rainbow