Variety is the spice of your life this year; so don’t even worry your little self with thinking beyond cheap thrills and spontaneous adventures. As luck would have it, this is your year of impulsiveness and testing out “the grass is greener” theories. Yes, just when you hook into one taste, in will come another to turn your brain and body into quite the little tizzy. Whatever. You’re young, vital, and full of hope; why not spread it around? Otherwise, if you really do insist on getting down to business, chances are that person is someone who has been under your nose the entire time. You know it; this is going to be one oddball year, as it’ll be your true inauguration into the age of modern love. 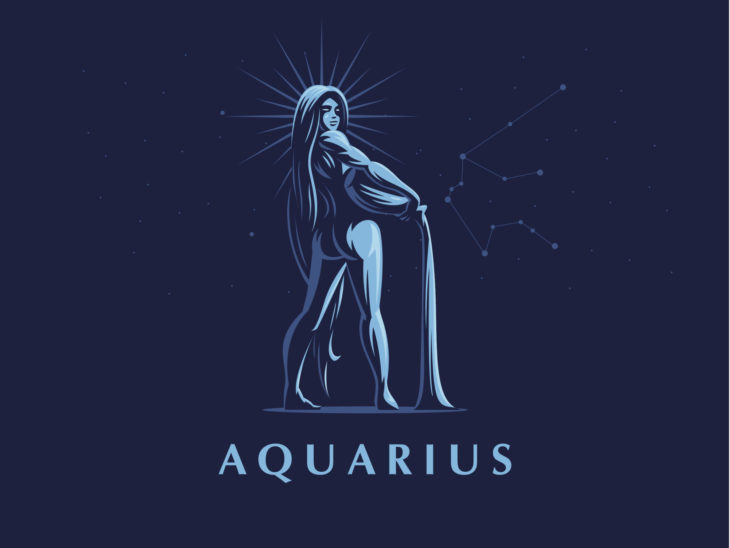 You’ll have loftier ambitions than fate can help you with, so prepare to work it much harder to climb up the ladder of success. Yes, you will feel like Sisyphus at times, pushing your rock to go sliding down, but don’t lose sight of your bigger picture. You are the sign of the future and the one that rules innovation, so that means having to be patient for the world to recognize your genius in its own time. Thankfully, despite it all, you’ll have one of the best years socially and will be able to get your name out in other areas, however slow and however thankless. So think of this year as your building block to something bigger, as you are just on a connecting flight, rather than the last stretch to the destination when all will be smoother sailing. Trust. 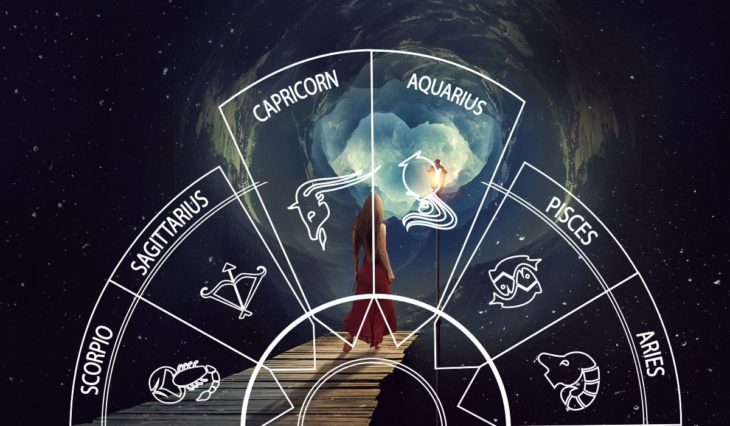 Follow your impulses, as they’ll be the only guiding force worth paying attention to this year. Not to say all roads lead to happiness, but they will at least lead somewhere more interesting and that’s good enough. You know it: tradition, as in sticking to it and perpetuating it, will be the bane of your existence this year. You’ll have had enough of the same old, same old, and you’ll need to reach out even further to touch more exotic places and faces. Just don’t be scared to express your emotions as you go along and show some sentiment or affection, as it’s not just absorbing these experiences but using them to propel yourself and show off that you are a willing participant — and not just to please either, as your people-pleasing days are over. Yes, breaking patterns is also set on the agenda, so if that means being more selfish and stubborn, well, at least you won’t be lying to anyone anymore, least of all yourself.

33 Annoying Things I Learned Planning My Own Wedding

The Disney Princes Ranked By Their Rebound Guy Potential