Astrology 101: What Mythical Creature Are You?

In the spirit of Halloween, we thought it would be fun to match up the signs with the mythical creature that best embodies their personality. Which sign is a seductive siren? Which sign burns to ashes before being reborn? And which sign is a clever, mischievous pixie? Read on to find out, and have fun learning a little more about your sign and the mythical creature it’s connected to!

A natural match for passionate Aries, Furies were spirits of justice and vengeance who used their fiery intensity to enforce the moral order. 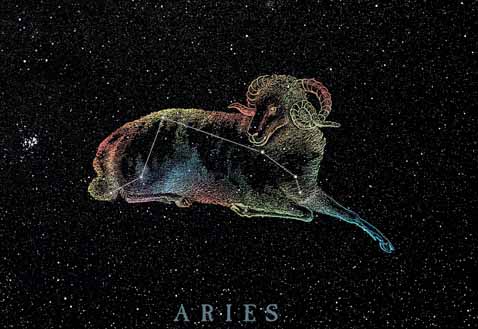 Taureans are the sirens of the Zodiac, blessed with powers of persuasion and voices that are seductive, strong, and beautiful. 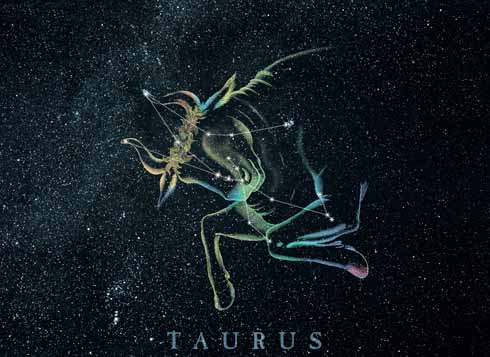 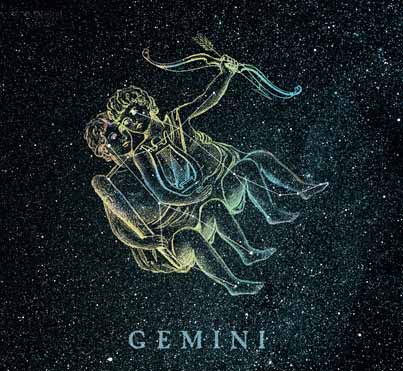 Sensual and feminine, these iconic creatures of the sea are a natural match for a graceful water sign like Cancer. 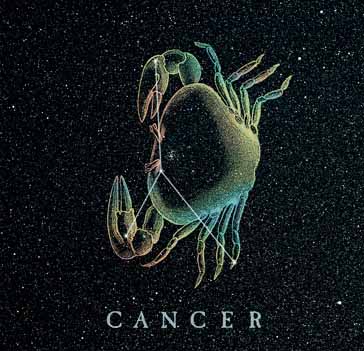 Every Leo has a fierce Lioness within her, so the sphinx–half lioness, half woman–is a beautiful symbol of your strength and intelligence. 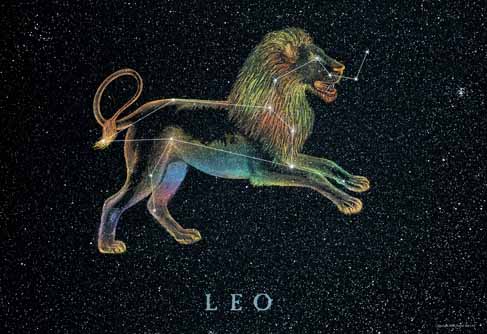 Think less North Pole and more “Lord Of The Rings:” elves, like Virgos, are complex and ethereal beings whose youthful ingenuity mesmerizes everyone they meet. 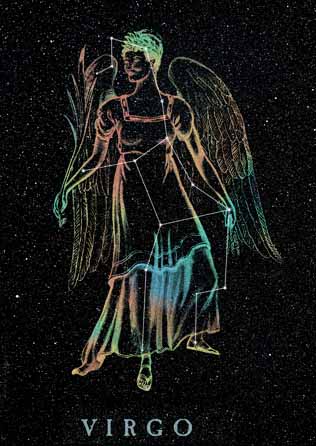 Airy and light, these invisible fairies paint the sky with cloudy works of art much like you grace the world with your aesthetic talents. 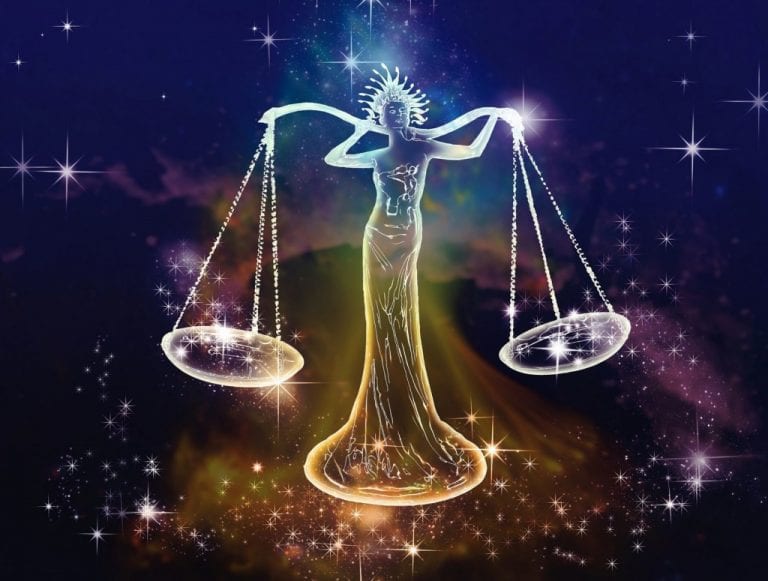 The phoenix is closely associated with Scorpio, because you are a phoenix: in the darkest times of your life, when you feel completely shattered, you have the unique power to rise up from the ashes and transcend. 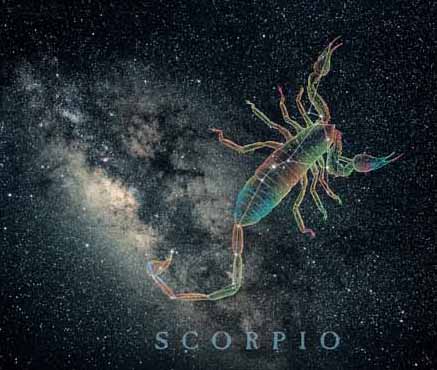 Sagittarians have an affinity for horses. It is fitting, then, that your mythical creature is the free-spirited pegasus, a symbol of wisdom and a source of inspiration. 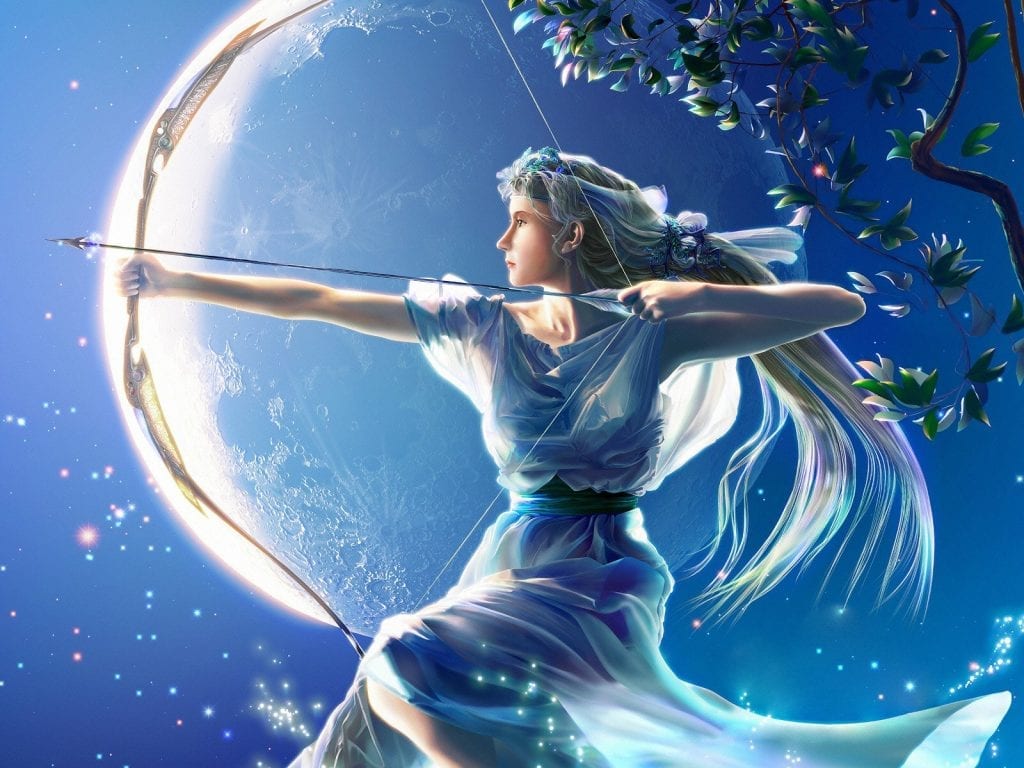 Dryads are tree spirits who symbolize the element earth. They’re a perfect representation of your natural strength and sensuality. 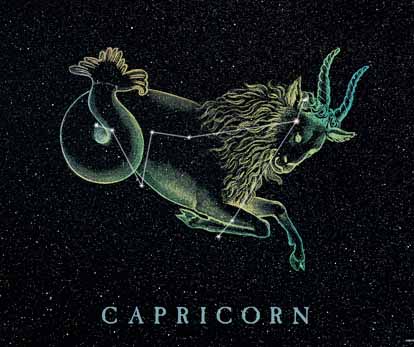 Uniquely beautiful and creative (just like you!), unicorns have the ability to heal and help every living thing they come in contact with. 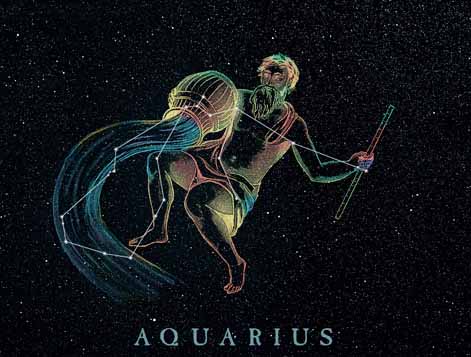 Naiads are female spirits who preside over bodies of water. Like Pisces, they are intimately connected to nature and possess great powers of inspiration and prophecy. 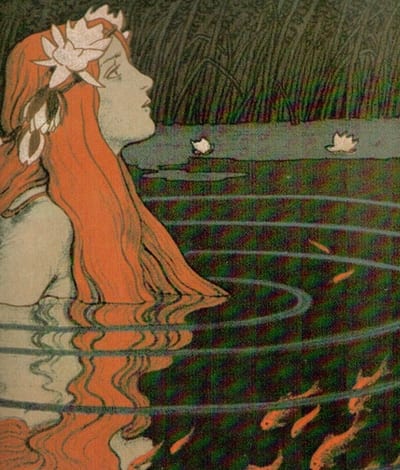 Holy Shit, It’s Been 10 Whole Years Since Tom Cruise Jumped On The Couch!