Athena Palomino was born on March 17, 1997, and her zodiac sign is Pisces. She was born in South Carolina, a state in the US, or more accurately in Charleston. Her father is a preacher, but Palomino wasn’t interested in following her father’s footsteps. During her high school years, she was very interested in art and fashion, and she began modeling at that time. 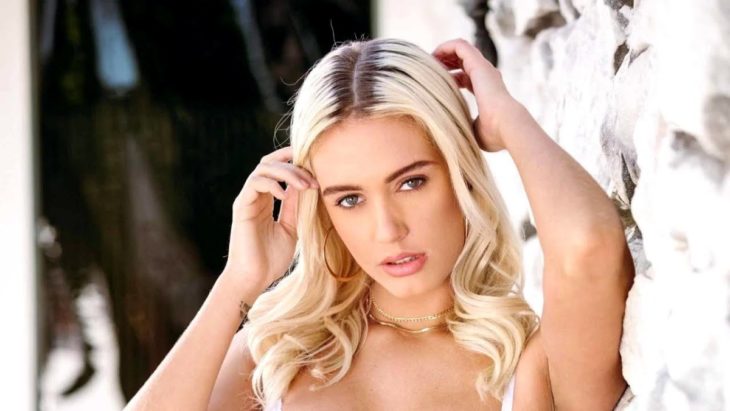 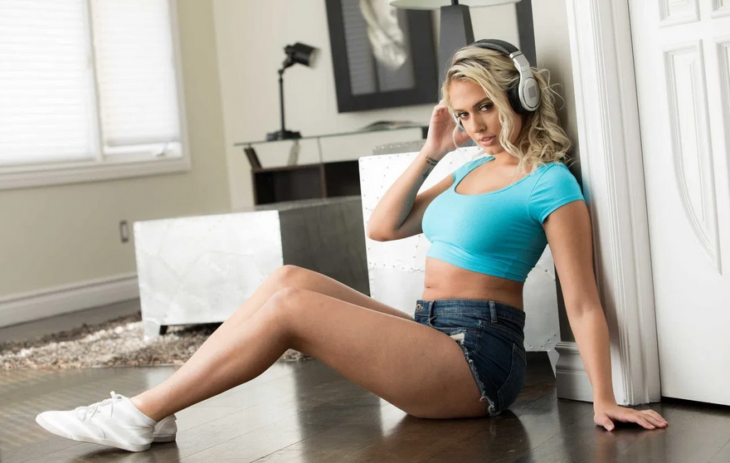