These past few years culinary-themed TV shows have become very popular. You all heard about MasterChef, Kitchen Nightmares and The Great British Bake Off, and you definitely watched a few episodes for sure. With its popularity, the TV shows brought fame and wealth to their TV hosts.

Here is the list of the 10 richest chefs in the world: 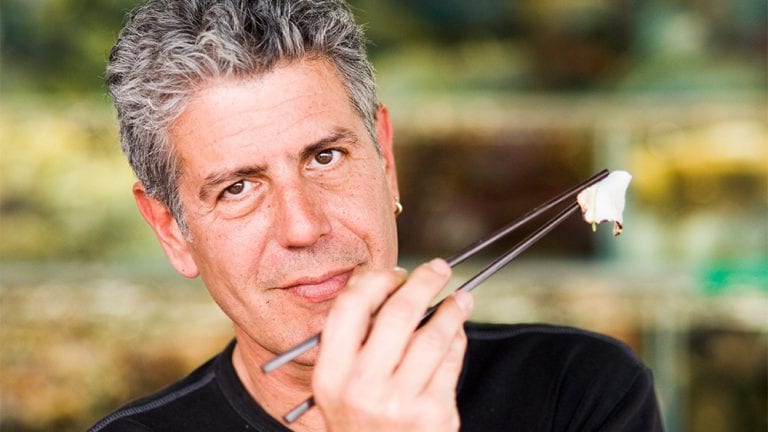 Anthony dropped out of college and started working in some Massachusetts seafood restaurants. He decided to pursue a career in the kitchen and he graduated from the prestigious Culinary Institute of America. He ran many kitchens in New York City and in 1998 he took the head chef position at Brasserie les Halles in Manhattan. Bourdain became famous through television and TV shows. He also wrote some best-selling novels. Unfortunately, Anthony died in June 2018, but he will always be one of our favorite chefs. 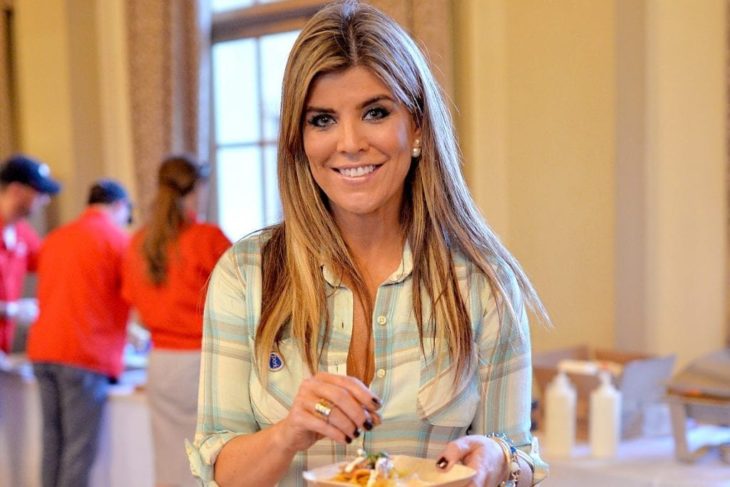 This former reality TV star left her 20-year legal career to pursue her passion for cooking. She was the finalist in the US culinary competition Food Network Star in 2016. She launched a wide range of food products and endorsements and she wrote a best-selling cookbook Cuban Chicks Can Cook, with dishes from her native Cuba. Currently, she is co-presenting the US features show Daily Flash. 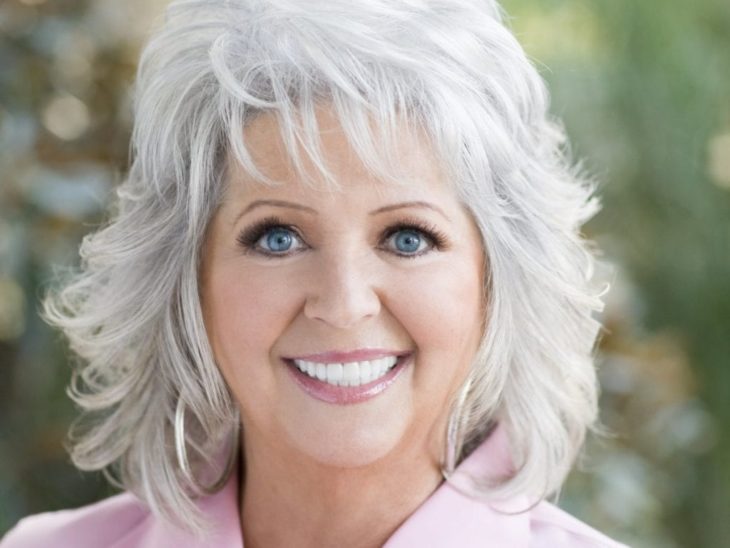 This lady was struggling to make ends meet, and had many jobs before she started a catering delivery service in 1989. She opened her first restaurant in 1991, and she established the famous The Lady and Sons brand in 1996 in downtown Savannah. She now runs five restaurants under her own name and has her own channel on streaming platform Roku. She had an alleged racism lawsuit in 2013 and had been told that her recipes are unhealthy, but Deen’s popularity is still going through the roof. 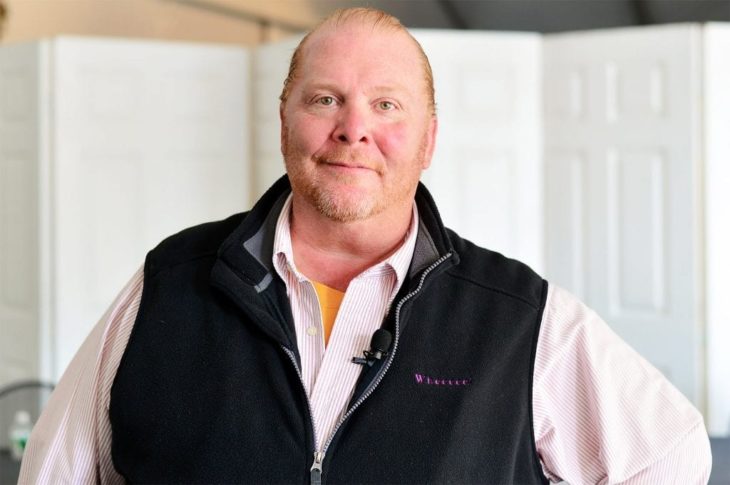 This Seattle native had some rough few years. He had a lawsuit filed against him by former employees in 2012, and he was fired from his presenting role on the Food Network in late 2017 after allegations of sexual misconduct. He has also taken a leave of absence from his management company B&B Hospitality Group, which is running over 20 restaurants. He still has a high net worth, but that is maybe going to change. Because of the scandals, Target discontinued selling his cookbooks and his show Molto Mario has been canceled by Food Network. 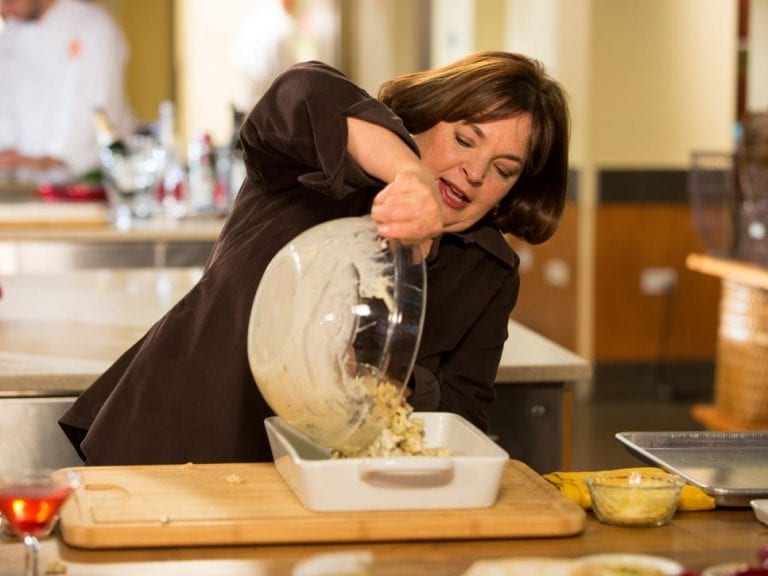 Garten was working as a budget analyst in the White House. She was responsible for writing policy papers on nuclear energy in the 70’s. She was also a part-time property developer. In 1978 she purchased the now-famous Barefoot Contessa food store in upscale New York City. The store closed in 2004 but she managed to capitalize on the success of the brand, and she released cookbooks and retail lines worth millions. 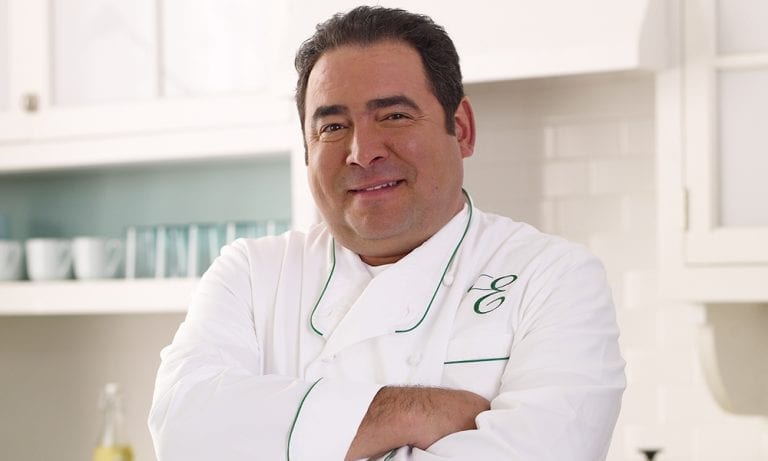 Emeril graduated from the world-famous Johnson & Wales culinary school. He became an executive chef of the “Commander’s Palace” in New Orleans in 1985, and then in 1990, he opened his first restaurant. He is now an executive chef of 13 establishments across the US. He was a host of many cookery and talent shows and he appeared in several film and TV productions. He released several cookbooks with Cajun/Creole recipes, with trademark spicy dishes that were selected by NASA to be a part of the menu on the International Space Station in 2006. 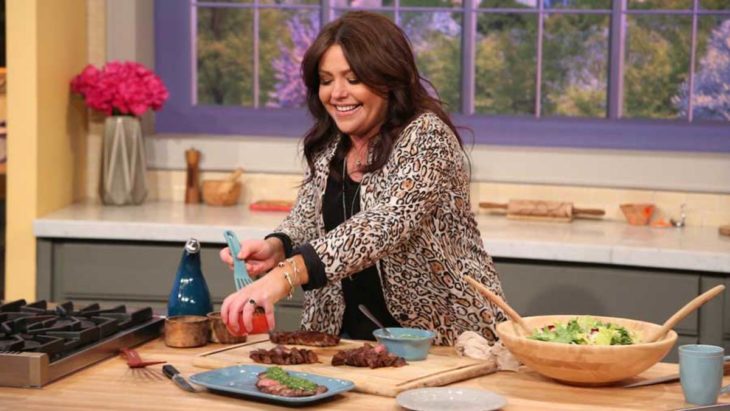 Rachael got her break teaching a small cookery course in her hometown of Albany, teaching people how to cook delicious meals in 30 minutes. The course was noticed by a local TV network, and after the publication of her first book, she signed her first Food Network contract. She had many successful shows since then, including her show 30 Minute Meals. She has won three Emmy Awards for her television work and published nearly 30 cookbooks. 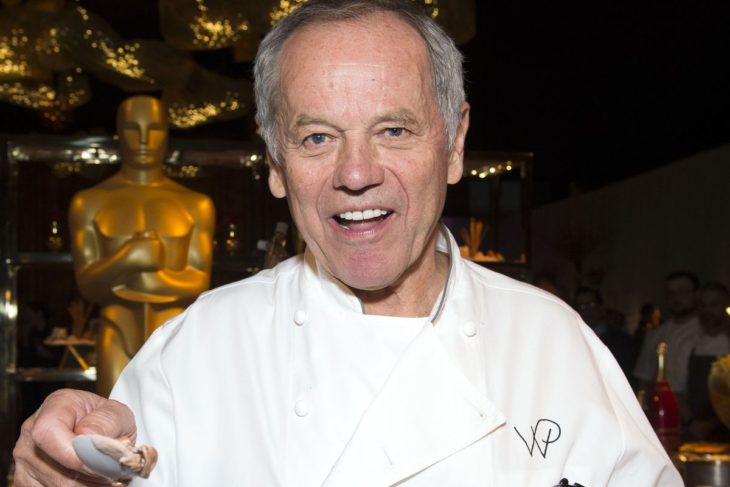 Puck is an Austrian export who has made it big in Tinseltown. He opened the critically acclaimed and wildly successful Spago restaurant in Los Angeles in 1982, and he moved it from its original Sunset Strip location to Beverley Hills in 1997. He had countless TV appearances, cookbooks and he owns and manages Wolfgang Puck Companies, which is responsible for over a hundred restaurants. He is also responsible for running the dinner service at the Oscars ceremony. Puck’s restaurants have been awarded four Michelin Stars, and Spago has also been a recipient of the James Beard Foundation Award for Restaurant of the Year. He won a Daytime Emmy for his flagship show and was given a star on the Hollywood Walk of Fame in 2017. 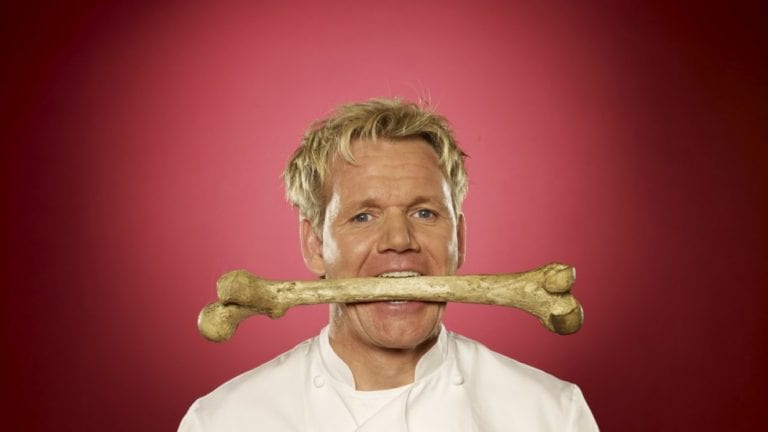 Ramsay’s restaurants have been awarded 16 Michelin Stars in total. He has an incredible success in the kitchen, but most of his exposure comes through his TV work. Everyone loves his TV show Kitchen Nightmares, Hell’s Kitchen and The F Word. He also appeared as himself in several TV productions such as The Simpsons, New Girl, and Extras. Gordon is also active in a wide range of charity endeavors. 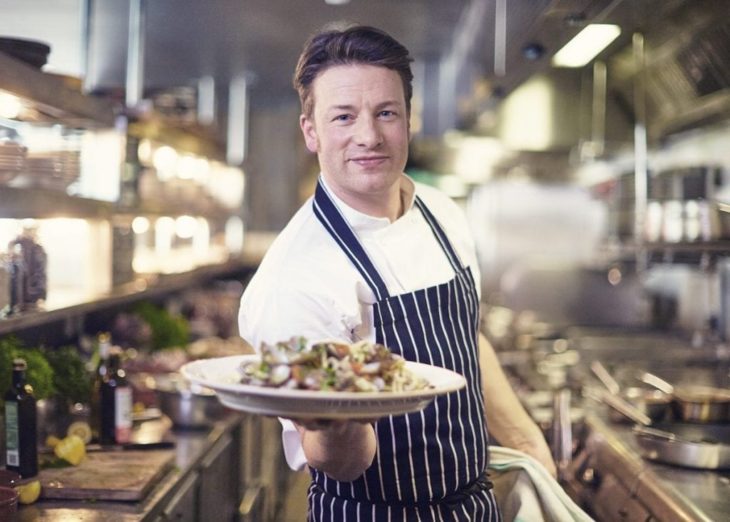 Everybody’s favorite, the charming Jamie Oliver. He is the highest paid chef in the world and he started as a pastry chef under Antonio Carluccio and Gennaro Contaldo (of Greedy Italians fame). He was approached by BBC about filming his own TV series while working as a sous chef in London. The result was The Naked Chef and it was a huge hit. Since then he had many TV shows and he had best-selling cookbooks that are focused on improving the diet of children. Jamie also secured several lucreative advertising deals, including the estimated $1,5 million-a-year he was paid by Sainsbury’s up until 2011.