Become A Part Of The Edward Keeylocko’s Legacy

The times we are living in are of numerous global issues considering diversity and cultural heritage that has been arising in the past few decades. We have been fighting for the equality of all, and in some terms, we have succeeded. Still, there are numerous cases of racism and discrimination everywhere around and that is something we have to be aware of. Some people have devoted their lives to fight for freedom and equality, and among them is a rancher and a loving man Edward JB Keeylocko. He has recently passed away and that was devastating news for people all over the country. But if you asked Ed on that matter he would eagerly answer you that he is happy with the 87 years he has lived through and that he would only ask people to keep his legacy going.

Ed Keeylocko became famous during the 1970’s after news spread that a young rancher has built his own town in Tucson, Arizona. He has named the town Cowtown Keeylocko and has been welcoming people from all over the world for 40 years straight. There isn’t anything similar to Ed’s project and that is why he became so popular. Along with that, his life goal was to spread positivity and equality among all. Now that he has passed on, it’s up to all of us to keep his legacy alive. 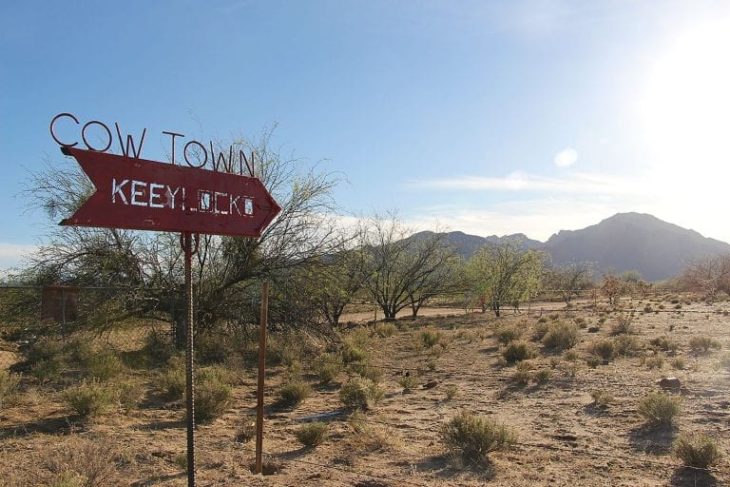 The Cowtown Keeylocko And Ed

Ed built the town during the 1970’s with his own bare hands and started raising free range cattle in the area. He became an African-American Rancher using effort and willpower to make his dreams come true. He built his own town due to the fact that he was discriminated against for being an African-American. He tried to sell his cattle and as soon as people realized those were his cattle they dismissed the bids. He decided to build his own town where he will not be a part of a social structure, and where people of diverse ethnicities will not be judged.

Ed’s land covers an area of 80+ acres. This town really gives you a great feeling of being in the 1800s and enjoying a rancher’s life. Since his passing The Keeylocko Pioneering Legacy Organization has been created in his honor. It was created by his family and loved ones to make sure Cowtown Keeylocko keeps living and becomes even more popular than it already is. Believe us enjoying a glass of good old whiskey in the Blue Dog Saloon will be one of the best experiences in your life. 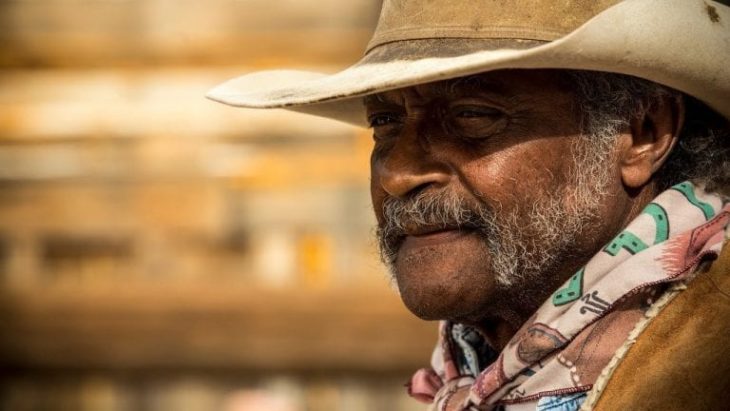 On the cowtownkeeyloocko.com website, there is fundraising for the legacy of Ed Keeylocko with the goal of raising money to support the 1st Annual Keeylocko Memorial Weekend that will take place March 15-17,  2019.  We also learned that Cowtown Keeylocko was burglarized and vandalized. The Organization is also raising money to repair and stabilize the structure, and create an infrastructure through natural resources to make the land self-sufficient.  You’d be supporting the legacy and wholesome idea that Ed devoted his life to, so be sure to visit the website and donate as you can!

Ed Keeylocko was an amazing man who will be remembered for the many great things he did and the awareness of equality that he spread. Now, once he is gone it is up to us to show him that the 87 years he was on this world left an incredible impact on all of us!

Do You Need to Spy Someone’s Smartphone?