Most of the time rules are the real reasons why and how members of the royal family do things in their life. Part of those rules goes out for marriages inside royal family. After Princess Diana’s death, the questions like why Prince Charles married her and what if they had never met and he married Camilla in the first place, came up. We bring you the story that will reveal answers to these questions. 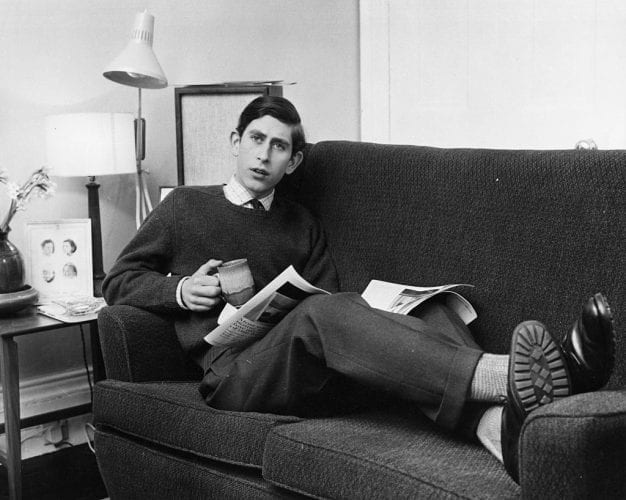 When was Camilla introduced to Prince Charles?

In 1970, at a polo match in Windor Great Park, Camilla Shand met Prince Charles for the first time.  The couple got closer thanks to their mutual love of polo, and their sence of humor. It was reported that they were seeing each other at Broadlands, the estate belonging to Charle’s uncle, Lord Mountbatten. They were dating at that time.

Once Charles had to leave to serve in the Royal Navy, he decided that it would be the best not to express his feelings and not to ask Camilla to wait for his return. He was away for eight months, and by the time he came back, Camilla has already engaged to Andrew Parker Bowles thanks to the intervention of her father. Camilla and Andrew got married in July 1973.

„Even if both had professed their feelings for one another, Prince Charles and Camilla likely felt that they could never marry given royal protocol at the time“, Good HouseKeeping reported. It was required that Camilla has a „sufficiently aristocratic background“ to be able to become Charle’s wife.

Apart from the aristocratic background, virginity was an issue. Prince Charles was expected to find a sweet girl who didn’t have anyone else before him she might fall for. 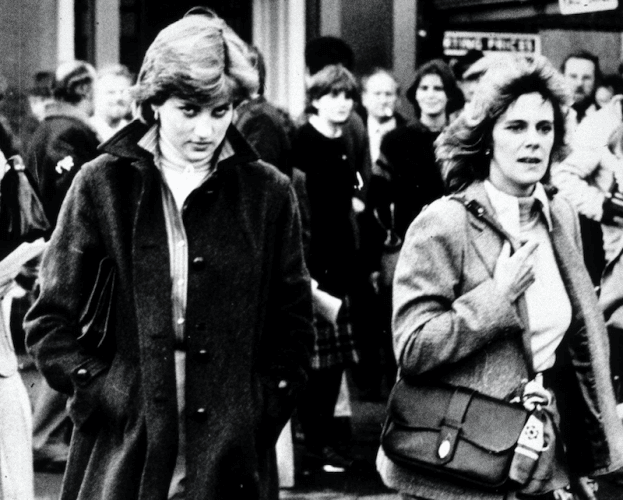 When was Princess Diana introduced to Prince Charles?

Amanda Knatchball and the granddaughters of Lady Ruth Fermoy, the Queen Mother’s lady-in-waiting, were all wanted choices for Prince Charles’ future wife. In 1977, he started dating Sarah Spencer, after what he met her younger sister, Diana Spencer. In 1980, when Prince Charles was 31 and Diana was 18, they started dating. In February 1981 he proposed to her. The wedding was just a few months after, on 29th July, same year. In 1982 the couple welcomed their first child, Prince William, while Prince Harry was born in 1984.

An Affair of Prince Charles And Camilla

Camilla and Andrew got divorced in 1995, while Charles and Diana’s divorce was final in 1996. Diana died next year in a car accident in Paris. The Queen’s Acceptance of the Relationship

A sign that Queen Elizabeth II gave her approval of relationship between Prince Charles and Camilla, was when in 2000 she accepted an invitation to an event at Highgrove knowing Camilla would be there. The Queen didn’t attend their wedding, but did make an appearance at the reception afterward. Duchess of Cornwall is the title Camilla has, and once Prince Charles becomes king, she will receive the title of princess consort, not queen.

Become A Part Of The Edward Keeylocko’s Legacy

I really hope Prince Charles dies before he ever gets to become king.