Benefits of Living in Gurgaon

Gurgaon, or Gurugram, is the city in the state of Haryana in the Northern part of India. It’s near the Delhi-Haryana border, close to New Delhi. The main characteristic of this city is that it’s growing rapidly. Many people are moving to Gurgaon and it seems they have all the reasons to.

Gurgaon is currently home to more than 1.5 million people meaning it’s quite big and a bit crowded. Moving to Gurgaon from a big city like Delhi or Mumbai shouldn’t represent an issue as you’re already familiar with the atmosphere and dynamic of a bigger city. 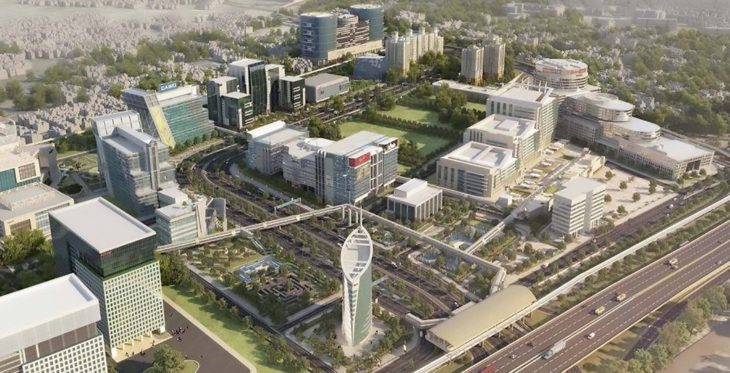 Gurgaon is currently one of the main, if not the main industrial and financial hub in India. It has one of the highest per capita incomes in India. Numerous companies are situated in this city positively affecting the economic growth of the city. Rapid urbanization and good job opportunities are inviting a lot of new people to the city. IT sector is thriving and new companies are always arising.

In the past, Gurgaon was a small city the popularity of which came solely from its proximity to Delhi. Once Delhi became overcrowded, the growth of Gurgaon commenced. Gurgaon also has an automobile manufacturer Maruti Suzuki India Limited to thank for its rapid expansion. The company opened a manufacturing plant there back in the 1970s. 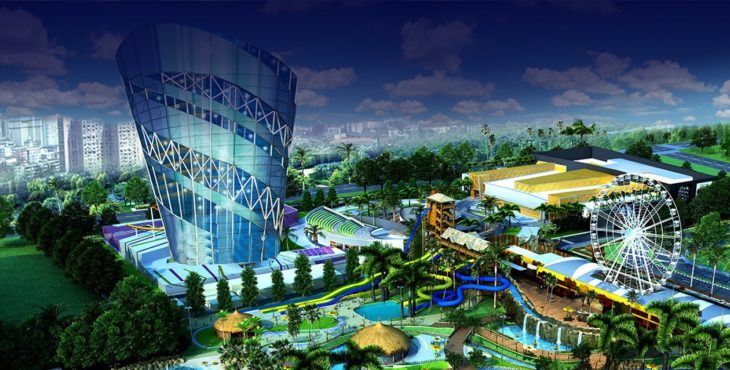 Today, Gurgaon is a developed, modern city with numerous hotels, hostels, housing complexes, residential sectors, restaurants, and exciting nightlife. It also has two big stadiums which the citizens love, and offers numerous options for every sports enthusiast. Some of the most popular attractions in Gurgaon are the Kingdom of Dreams and Appu Ghar Water park.

According to findmyhome.in, the city is full of accommodation options ranging from luxurious ones to less expensive ones allowing everyone to find exactly what suits them.

Another thing the city can be proud of is a good education system and a well-functioning transportation system. There are numerous private and public schools, colleges and universities. Some of the main universities are Amity University and KR Mangalam University.

The city is well connected to Delhi and other parts of the NCR region and you can easily get where you need to be by bus or metro.
Certain streets are closed in the city on Monday mornings, encouraging people to use non-motorized transport which can reduce the pollution problem. 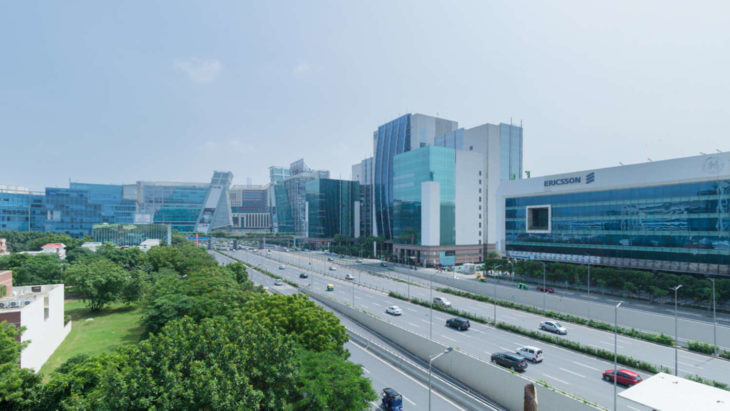 Medicine is another branch that is being well funded. Gurgaon has many hospitals and medical care facilities. It houses the National Brain Research Centre as well as some of the best private hospitals.
However, when talking about health, it’s difficult not to mention the problem of pollution in this city. Air pollution is a serious issue affecting almost every city in India, so Gurgaon isn’t an exception. There are many green spaces and parks in the city, but they alone aren’t enough to solve the problem. Gurgaon isn’t an expensive city to live in. The average annual income is relatively high and average monthly expenses aren’t too big meaning the city is quite welcoming to new homeowners.

Why Ipe Decking Is the Solution for Your Home