What to do when the recipe lists paprika among the ingredients, but you have none? There are ways to make up for it and this shortlist will surely be helpful to whoever finds him/herself in this situation. 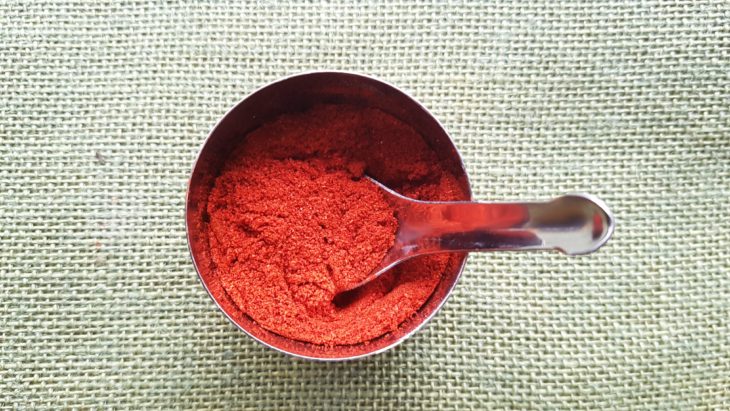 Paprika is not just some random spice and many people are unaware of its benefits. It’s one of the most used spices around the world, however, this article is going to deal with some of its possible substitutes. 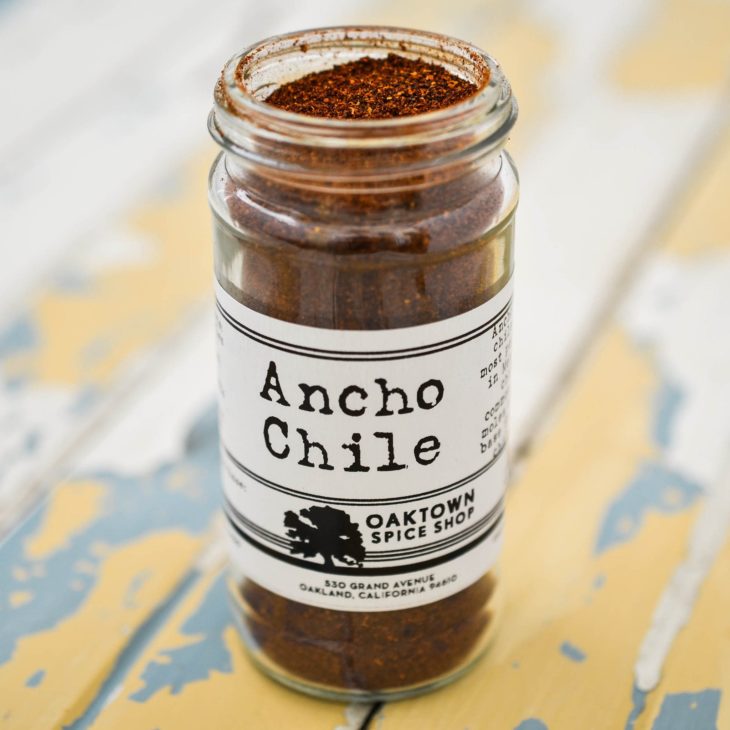 With features similar to paprika, this is one of the best choices out there. It’s made entirely from dried sweet chilies and it’s basically a chili powder, but it’s not a common kitchen staple. You can buy it just in case you need it as a paprika substitute and it can spice things up a bit. 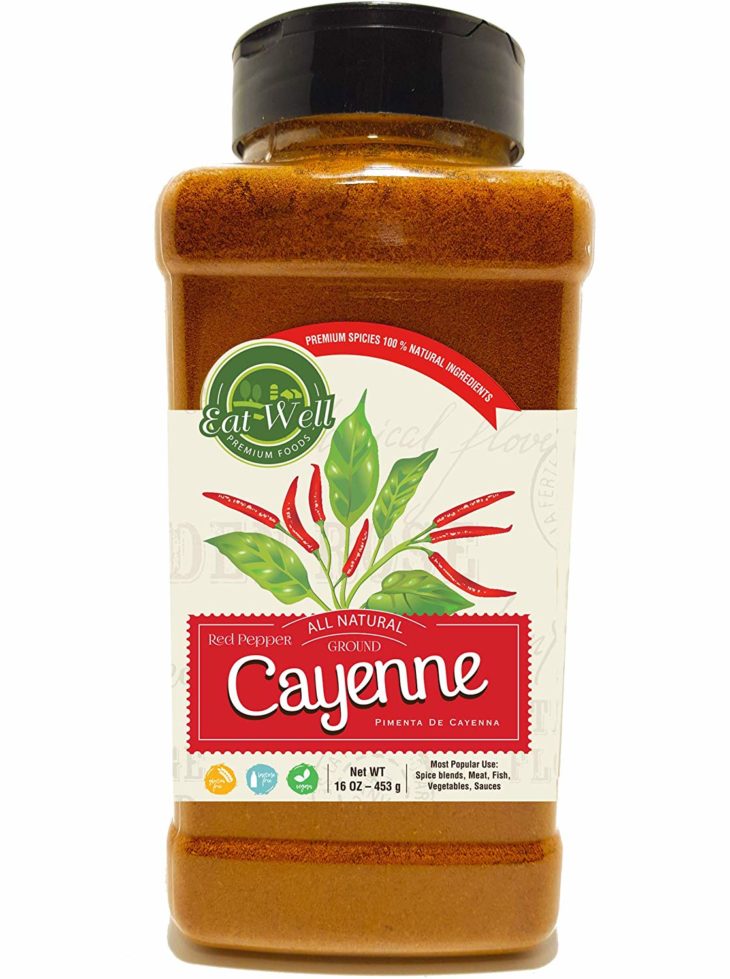 This one is quite spicy and it’s not for people who don’t like extreme tastes, but as a paprika alternative, this one is another great choice. Ranging from 30.000 to 50.000 SHU, it’s much spicier than paprika and the heat level reaches some new heights with it. However, you can reduce it by cutting Cayenne Pepper in half and then add some sugar or any chili powder to ‘make up for the loss’. 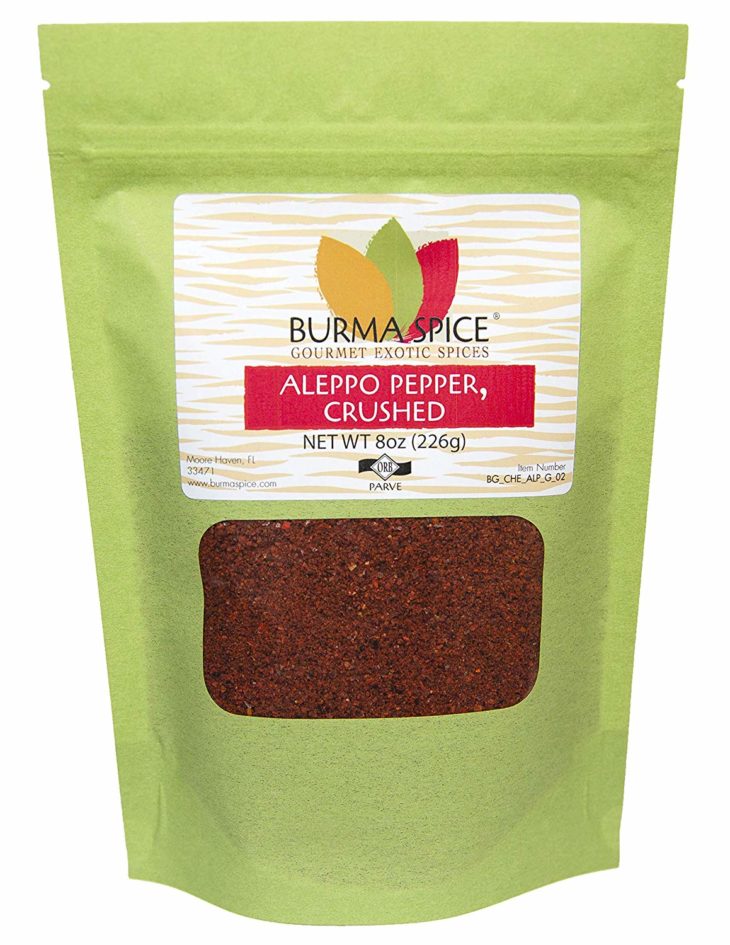 It’s always good to have variety of spices and ingredients that can make your dishes better. This one is a rare spice, however, it is a great and complex alternative to paprika.

It smoky, tomato-like and it’s not as hot as Cayenne Pepper, but it’s not mild as paprika, so not only that it spices things up, but it also serves as a great tool to improve your dish. It does have a coarse texture, but we’re convinced gourmets would love it. 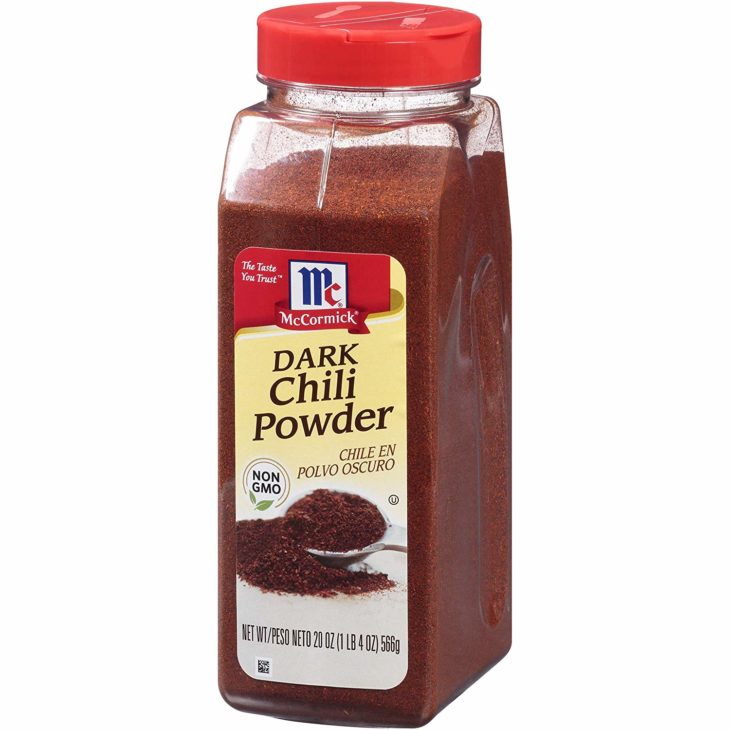 Chili powder is very close to paprika, but it has one tiny difference compared to paprika – it’s a multi-ingredient spice. The overall dish flavor is something you need to think of when you use chili powder. So, if the recipe requires paprika because of its unique flavor, chili powder may not be the best choice, since it contains other ingredients, such as cumin and garlic. 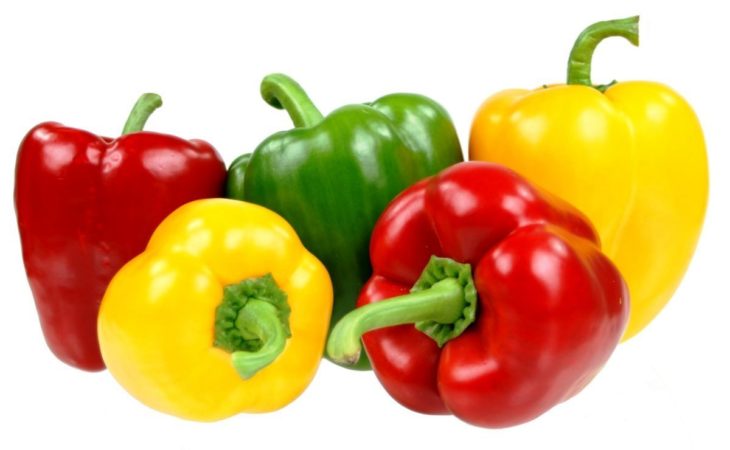 This is a great homemade substitute, so if you have some bell peppers in your kitchen stock, these can also come in handy. You need a few ripe bell peppers with stems removed and then you just need to process them with a dehydrator. If you don’t have one, then just slice them in half, put them on the baking sheet and straight into the oven on 120 °F. The only thing to do after is to grind them and that’s it!

These suggestions are based solely on personal use and ‘experiments’ in terms of food preparation, so the only way to know which one works the best for you is to try to use them yourselves. Depending on the recipe and your own taste in food and of course experience, you just think through before you opt for any of these paprika alternatives. Moreover, we would also like to hear some of your suggestions for paprika substitutes, so feel free to tell us.

Benefits of Living in Gurgaon

Top 12 Sunglasses Styles That Are Best Fit For Round Faces

Is There Anything Besides Tinder? 3 Best Alternatives...