With the rapid development of mobile phone applications and hardware, we have devices with specifications close to some hi-end PCs. Mobile games became especially popular, and we have some titles like PUBG and Call of Duty with graphics and interface that are close to the experience of playing PC games, and even better than some.

Android is a leading operating system for smartphones and some other devices. Also, there is an option to open your Android system on the PC if you need to, with Android Emulator This option is especially good for developers and gamers. There are many types of this software on the market, and we are going to introduce you with to the best of them. 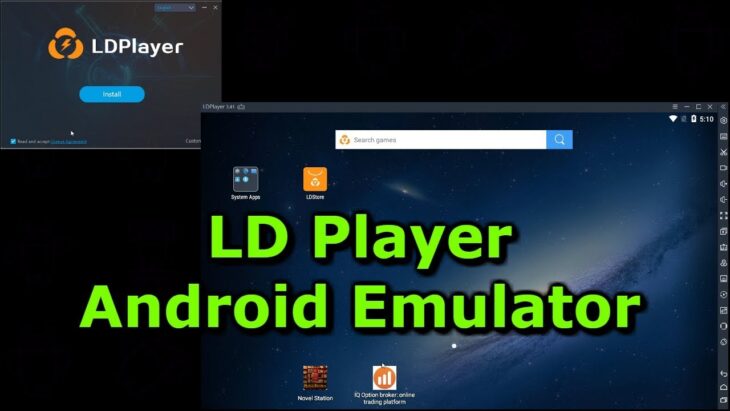 The LDPlayer is free software that you can download for PC. The main focus of this program is to allow users to play mobile games on their PCs. The mobile gaming community is huge, and some games require an additional controller, mouse, or keyboard for a better experience and improved gaming. When it comes to the version of Android, this software supports every version from 5.1 and above. The main features are access to the Google Play Store, the ability to open multiple apps at the same time, and create a full Android ambient on your computer. 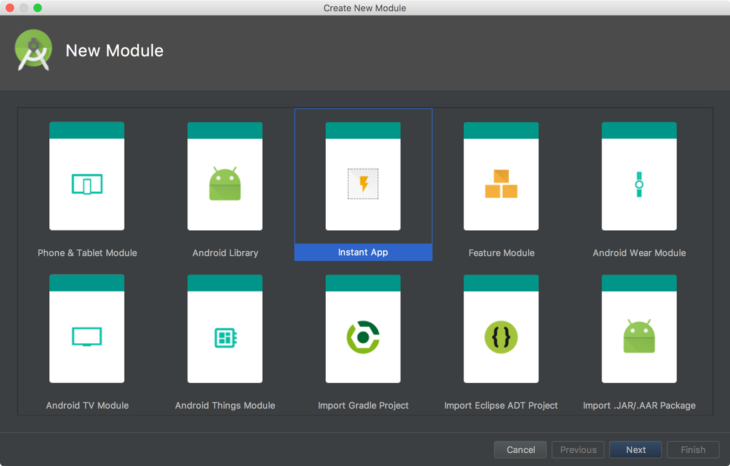 While most of the emulators target gamers, the Android Studio is especially for developers. This software can create the Android ambient on your PC that will help you to test your apps more efficiently. Also, this app is only for developers because it has much more complex options and abilities than other emulators. The main features are fast processing and analyzer of apps. 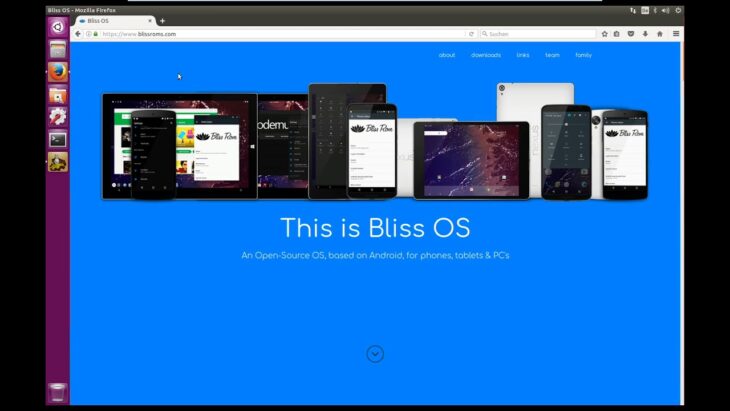 Bliss is a specific software because it uses PC as a virtual machine where you can start the computer from the Boot, and run the Android OS as a regular system. You can run this software with the ‘boot from PC’ option. This program is available for Windows, Linux, and Chromebook devices. The main feature of Bliss is that it uses performances of your PC and implements them in the mobile apps you are using, which is especially good for games. 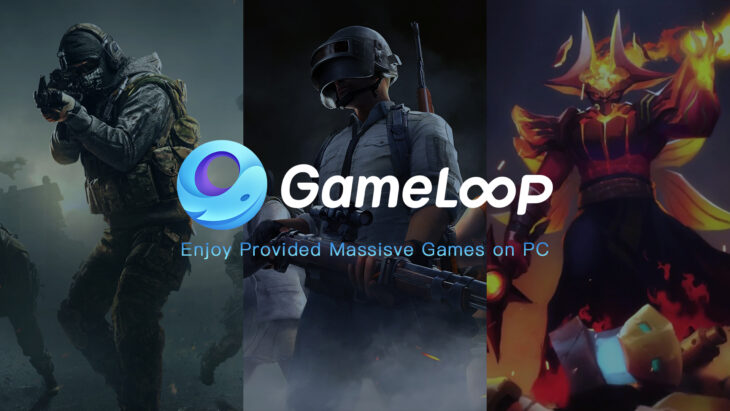 GameLoop is another free app that targets gamers. It is interesting to know that creator of this software is Tencent Gaming Buddy, the company behind some of the most popular titles in the mobile gaming market, like PUBG Mobile, Call of Duty Mobile, Battlegrounds, and many more. The additional devices like mouse, keyboard, and controller work perfectly, and playing these games on PC will provide you with a much better experience. 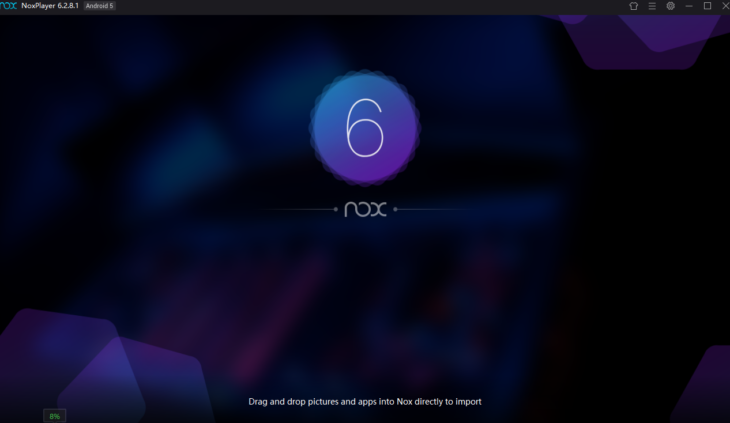 This emulator is also focused on gamers and has some interesting features like key mapping and support for the controller. Also, you can set instructions for the keys on your keyboard to resemble a controller. For example, you can set the right arrow to have a swipe right function. This app is free and supports Android 7 and version after that. 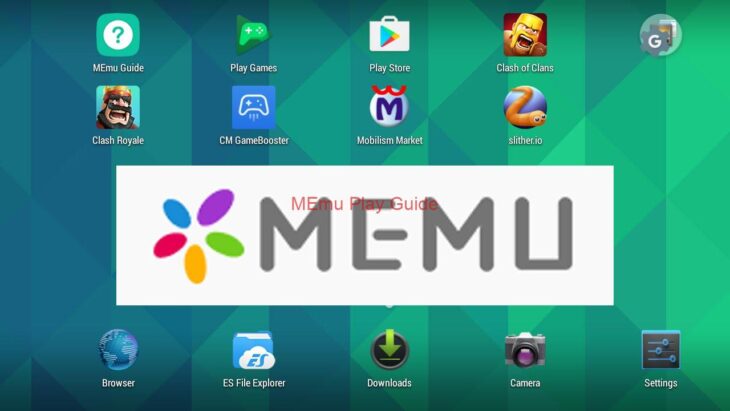 The Memu Android Emulator has key mapping and support for Intel and AMD processors. This app is perfect for people who are interested in both testing apps and using it for entertainment. Moreover, you can easily run several apps at once without any problems with interface and lagging. This app is perfect for Hearthstone, PUBG, Garena Free Fire, and many other games. 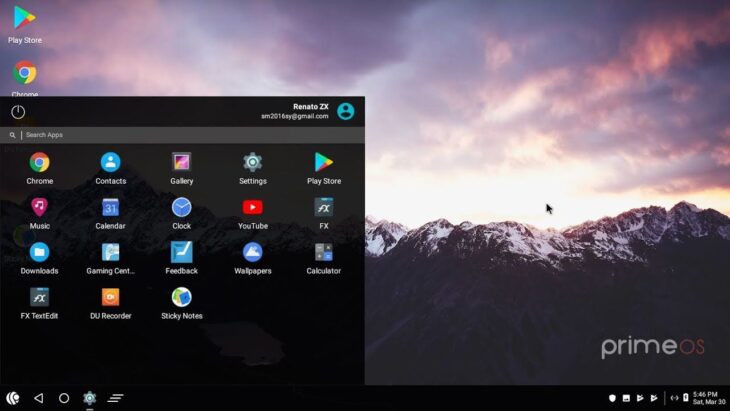 The PrimeOS is different from standard emulators. It is more a virtual machine that runs the Android from the boot. This type of program is perfect for people who love to increase the quality of their apps and mobile games, which is best on computers. There is an additional gaming center where you can find all popular games. This program can perfectly implement the specification of your PC to Android ambient, and provide you with the highest performances of mobile games. 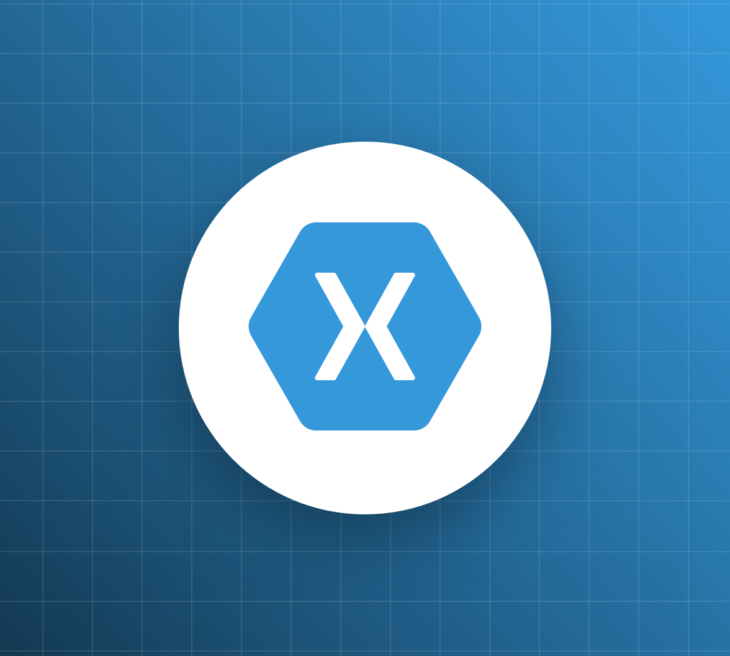 Xamarin is one of the best programs for developers because you can combine other developing programs with this one. For example, you can combine Xamarin and Visual Studio and get the best ambient for testing the apps in different circumstances. This software targets advanced users, and it is not recommended for gamers as well. Xamarin has support for iOS and Windows systems. 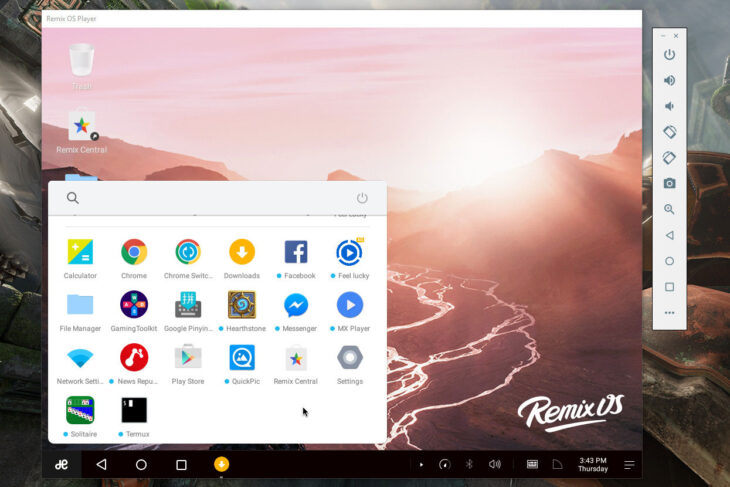 This software’s main focus is on simplicity and being user-friendly. In that matter, you can easily install it on your PC, and find everything you need in the Google Play Store. Also, there is support for the keyboard and controller. Currently, there is only support for Windows OS, but there is a plan for iOS support too. This program has a built-in optimizer that will improve the work of Android OS according to the specs of your PC. 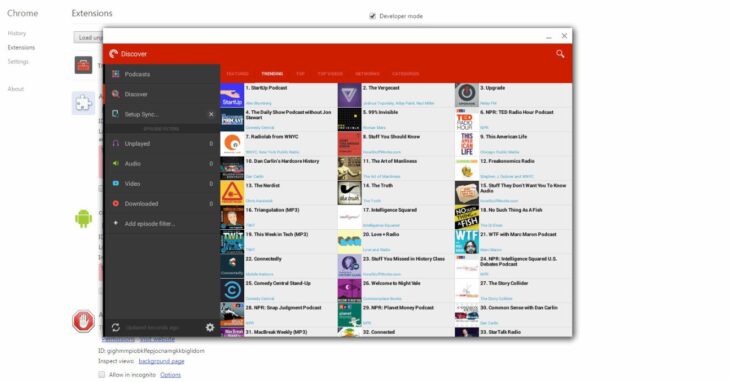 This version of the emulator is perfect for people who just want to try out the functions and features of running an Android on the PC. You will only have to install ARChon as an extension in the Google Chrome browser and run any app from there. The main benefit is that this software can work on any device and operating system with the Google Chrome browser. 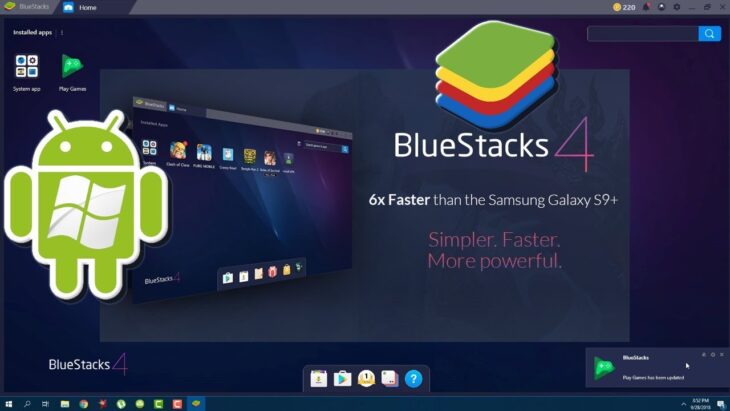 Bluestack represents one of the most popular Android emulators. One of the reasons for that is its compatibility with both Windows and iOS. Also, this software has its main focus on gamers and has some improved features like key mapping. While the basic program is free, you can also subscribe for a monthly fee, and you will get some additional benefits. 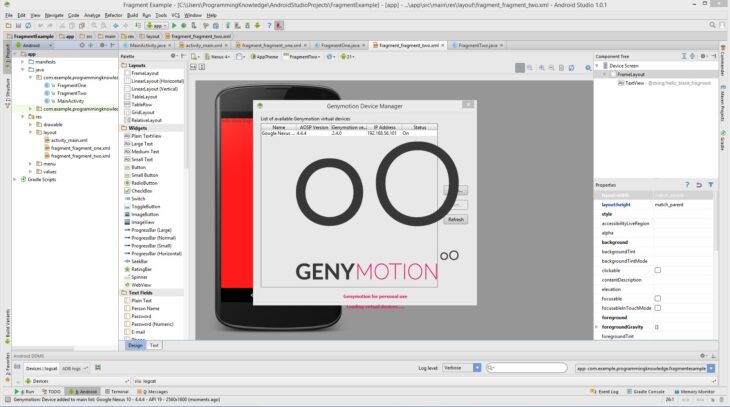 This software is another great program for developers, especially because it lets you test the apps in various environments without the need to have all those devices. However, when it comes to gaming features, there are many other emulators much better than Genymotion for that purpose. The main benefit is that you could create a much better ambient for developing and testing apps, especially if you have low-specs PC. This program supports Windows, Linux, and iOS systems.

Is It Necessary to Make Regular Backups of Your Data?

Law Firms That Are Getting Social Media Based Life Right