Games for Android are being developed more quickly than you could have ever anticipated and every year we get awesome titles. Even though mobile releases will never be better from those played on your console or PC, they are still a major factor in the gaming industry. People play these games when they commute to work or school, and it is a great way to kill some time.

This year is almost behind us, but there are still a couple of releases to come in the upcoming two months! 2018 was great in terms of Android games, and we have listed best from the best.

Even though Crashlands debuted in 2016, it is still considered to be one of the best Android games ever. You are located on an alien planet, and you need to discover what is going on and build a base, whereas you are also searching for valuable items. With a lot of RPG elements and character development, this release provides fun for hours. 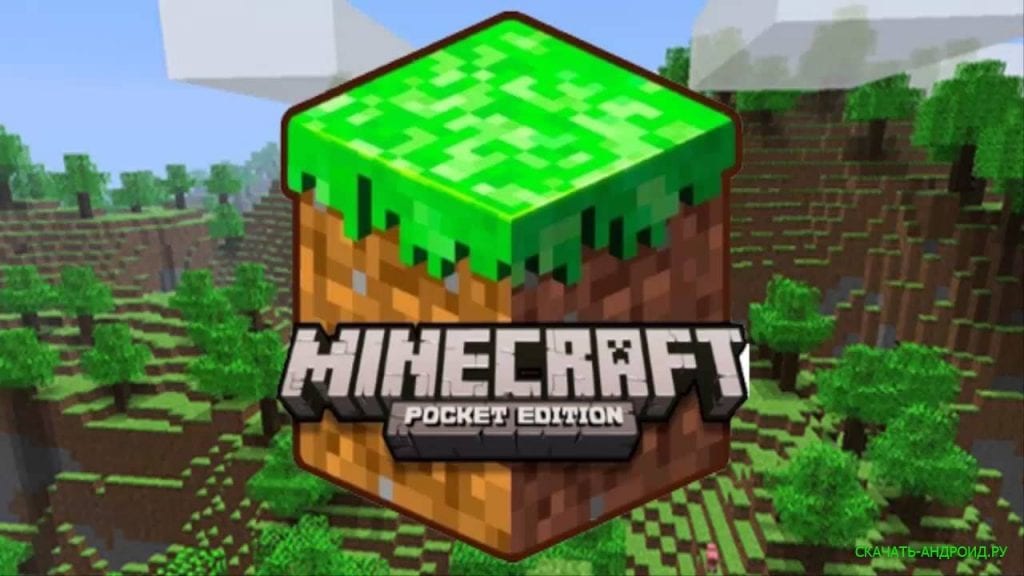 Minecraft has been one of the most popular games for years. For those of you that still haven’t played it, perhaps you want to try it out on your Android. Just like the regular release, this version allows you to mine stuff, build it and do whatever you want basically. In-app purchases do exist, but they are usually focusing on the customization aspect of the game.

Scheduled for the release in early November, Monument Valley 2 is the sequel to the popular game. It is one of the best mobile releases in which the player goes through puzzles where levels are movable. It might confuse you at the start, but this one will keep you occupied for days.

One of the most successful mobile gaming providers is MADFINGER Games. Some of the releases you might be familiar with include Shadowgun series, UNKILLED and the Dead Trigger series. In case you are looking for action and adrenaline, just look for this developer.

Pokemon Go spread around the world in 2016, and it immediately became one of the best Android games ever. Even after two years, this release is played by many people although the craze is long gone. The updates keep improving it, and if you didn’t like it back then, you might like it now because it is not the same game as it used to be when it was launched. This one blends the virtual world with the reality, and it will help you get up and move around the city searching for Pokemon. 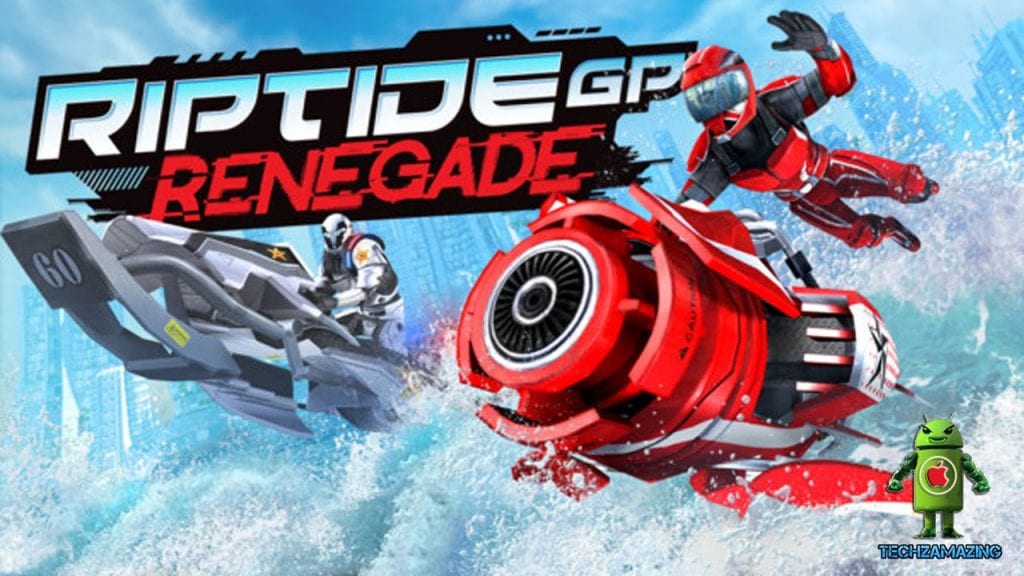 In case you are a racer game fanatic, we suggest you try out Riptide GP because it makes the other racing games eat dust. The latest title is the Riptide GP Renegade in which you are a street racer who lost the reputation, and you need to get back on the top. The controls are simple, and the graphics are good with some fun tricks to spice things up. After this racing-related title on Android, you will have a hard time switching to another one.

Last but not least we need to mention Portal Knights 2. With the RPG progression and elements, this game dares you to fight bosses and do all kinds of other things as well. Although the graphics aren’t perfect, the gameplay is easy and entertaining and it will not take long for you to get used to the animations.

Which Android game is your favorite in 2018? Is it some we forgot to include? To find out more about Android games, you can visit tomzpot.com where the mods that will improve your player experience are present as well!