Even though he is the biggest sensation, Prince Louis was only seen a couple of times.

One of the fans of the royal was fortunate enough to witness Prince William and Kate Middleton carrying their little baby at the Kensington Palace during this past days.

Instagram account @SpenClaire shared a video, in which you can see the royal parents leaving the helicopter. You could also see Kate holding her precious baby as she was walking out of the helicopter, and entering inside the palace, during which time her husband went behind her, carrying a baby bag.

The only time public could see the baby was when the Kensington Palace released the photos from the baby’s christening in July, and when the family made a family photo outside the hospital. 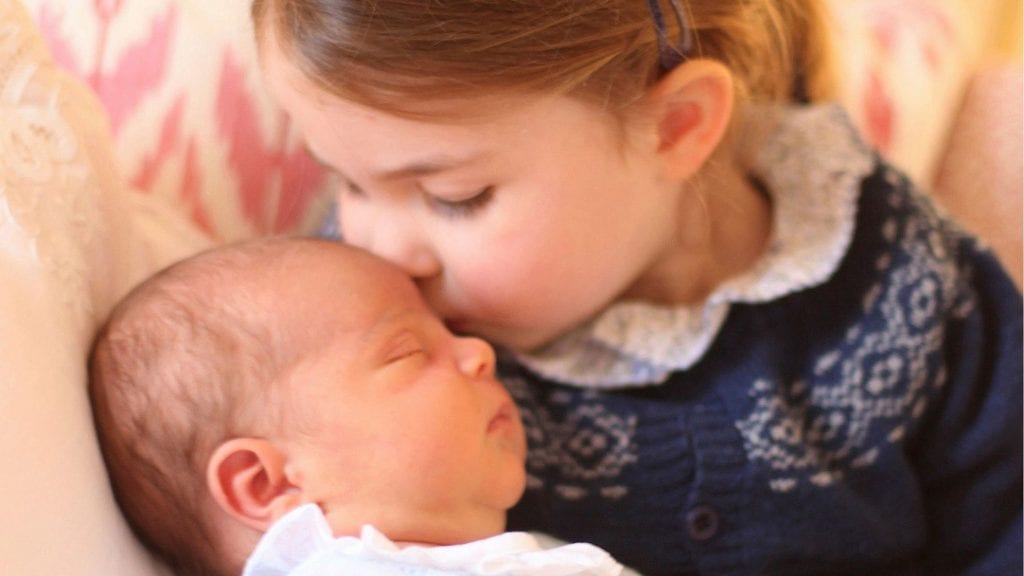 Kate took a photo of her daughter kissing the forehead of her baby brother, which was released in May.