Future parents Prince Harry and Meghan Markle are on a royal tour, and the Duchess of Sussex took a day off to relax due to the pregnancy exhaustion. Prince Harry has decided to stop drinking alcohol while his wife is pregnant, which only proves the dedication and love the Prince has for his family.

Ever since it was announced that the royal couple is having a baby, the public was seeking answer to the question: who will be the godparents? 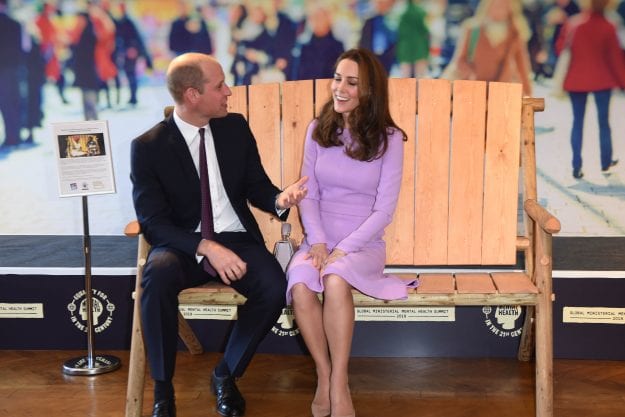 It’s not probable that the couple will take Prince William and Kate as their baby’s godparents, as Kate and her husband haven’t done it themselves for their three kids – Prince George, Princess Charlotte and Prince Louis. They will be playing the roles as the baby’s aunt and uncle, so there is no need to include them on the list. 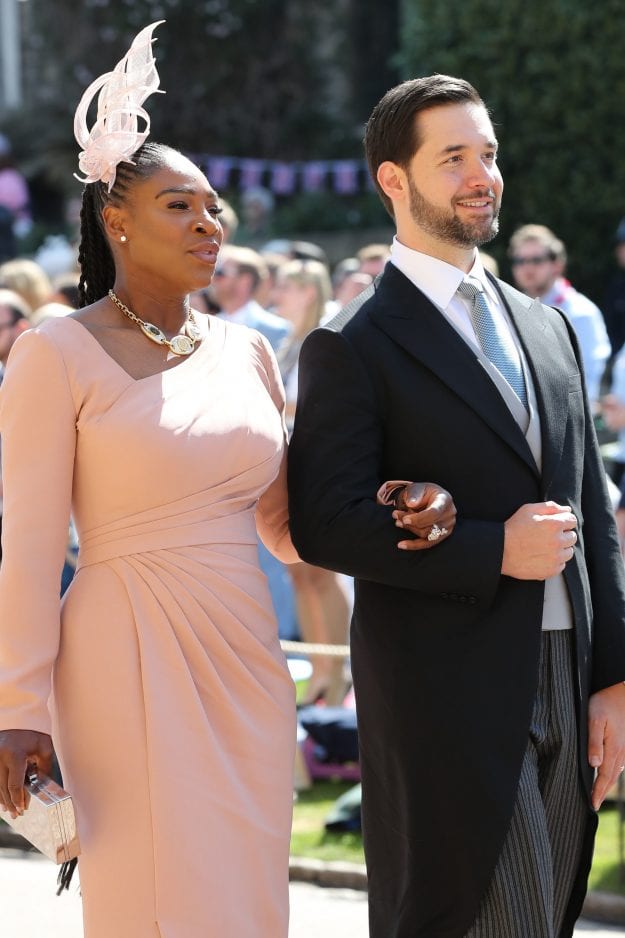 As unbelievable as it may seem, Serena could fill the role as a godmother to the royal baby. Meghan and Selena share a friendship since 2014, and Selena said that the two keep in touch. She shared with Cosmopolitan: “We have known each other for a long time, but we really are relying on each other a lot recently.” 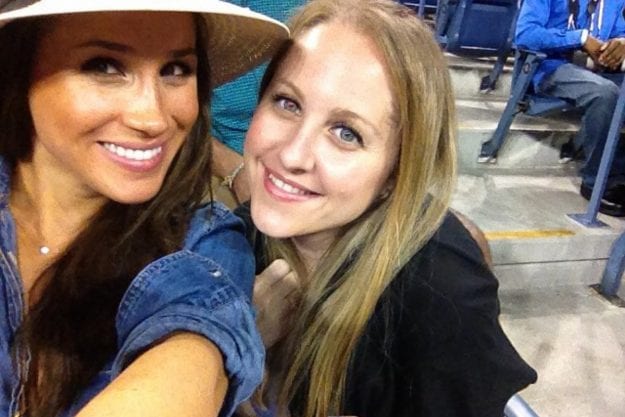 Lindsey is Meghan’s friend from college. They met at the Northwestern University, and Meghan was Lindsey’s maid of honour. Lindsey shared with People in the previous year: “We’re the kind of friends who can be 3000 miles away and still be talking about or thinking the same thing, and even texting each other the same thing at the same time miles away.” 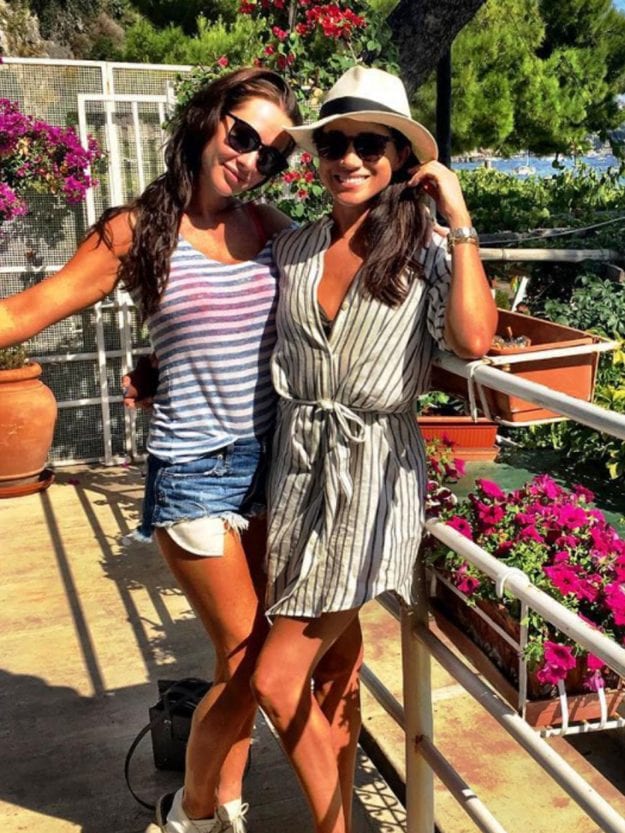 Another Meghan’s friend , who is also her personal stylist, Jessica is the most possible choice for being a godmother.

Jessica has been her stylist even on a royal tour, and she is the one to blame for that label that was seen on Meghan’s red dress. 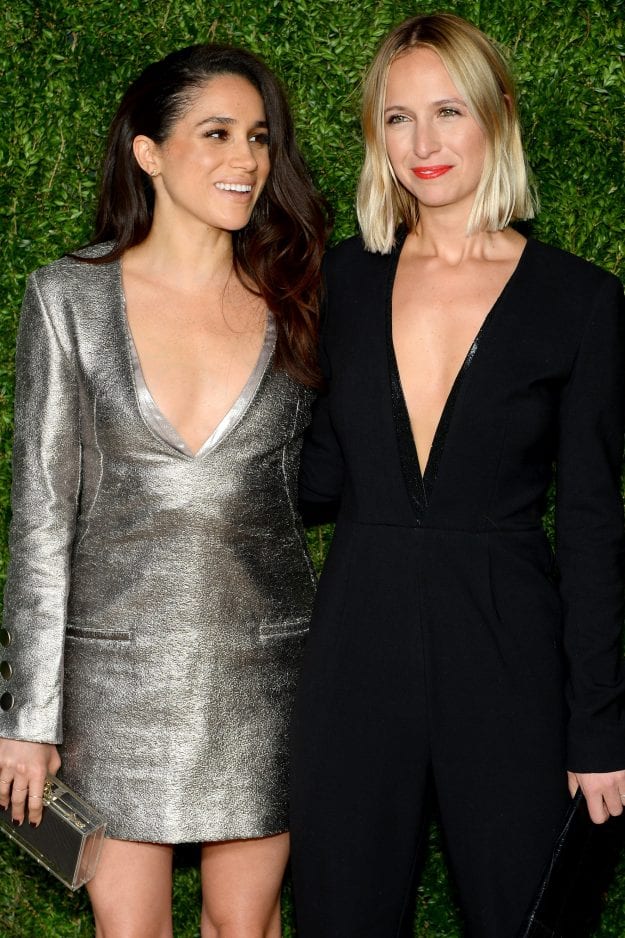 Another on the list for a godparent is Misha Nonoo. The two have been friend for a long time now, even before Meghan married Prince Harry.

William and Harry went to the same school as Alexander Gilkes, who is Misha’s ex-husband.