Online games, or flash games, are web browser-based games that we all used to waste time on. In a time when no one had good pc hardware, these games used to keep us up late in the night. All you had to do was simply install Adobe Flash Web Player, and you were good to go. In a recent article, it was reported that Adobe would kill off their flash support in favor of new web browsers software platforms like HTML5 and WebGL. Below we’ll show you the 6 best online flash games in memory of the flash player. Some of these games can be played on 4dinsingapore.com. 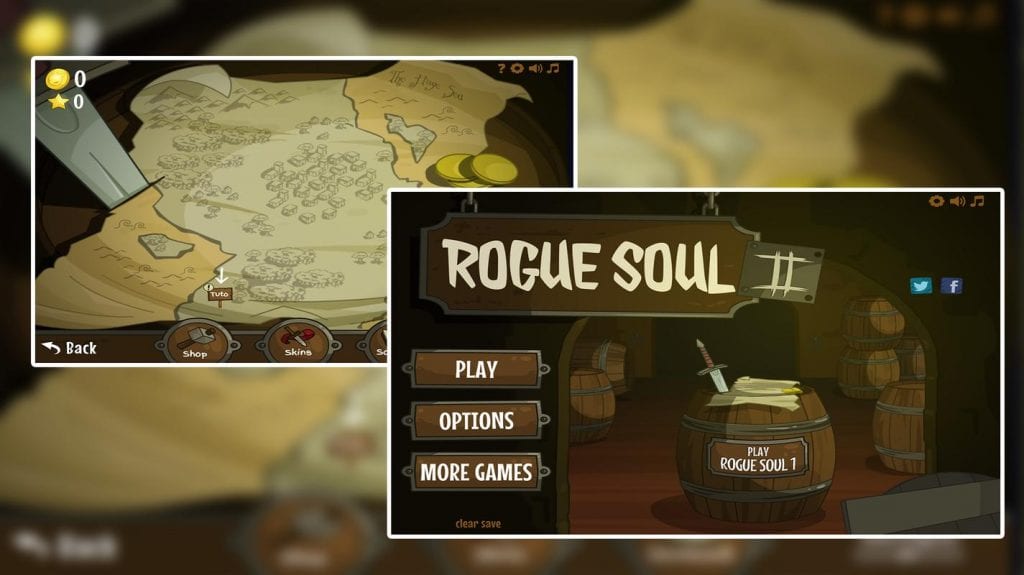 A game shouldn’t be judged on whether or not it’s groundbreaking or not. The Rogue Soul creators created a game where you’re playing as a red hooded ninja called Rogue Soul. Rogue prides himself as being the best thief in the city until a bandit called Born Hood takes the title away from him and with the reward of 5,000 souls, Rogue start the journey to reclaim that title and all the praise with it. 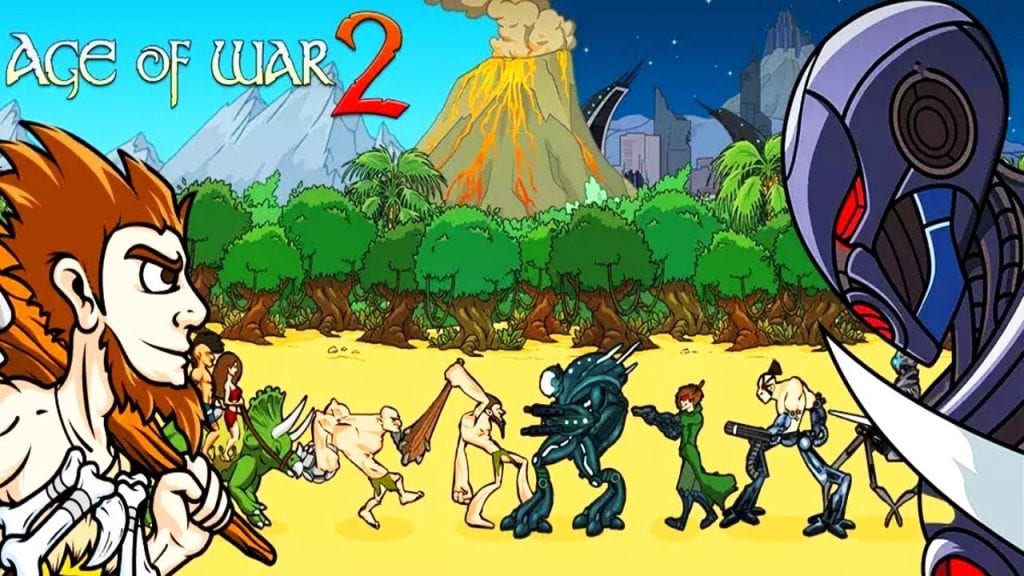 Starting in the age of cavemen and dinosaurs, the Age Of War puts you up against an AI, and your goal is to annihilate the enemies HQ. As you progress through the game you will soon leap into the castle age, then the modern era and eventually you will reach the future era. From clubs and spears in hand, you have to progress into the age of guns and tanks in a thrilling wave after wave enemy encounters.

What was your best experience with flash games? Mine were tower defense games. There is nothing more satisfying than watching your splash tower or cannon tower, blow your enemies to kingdom come. That’s exactly what Kingdom Rush gave us. The game requires you to build towers on idle locations, and with the help of your heroes, you must survive the wave of enemies. With lots of tower upgrades and combinations, Kingdom Rush offered us an amazing gaming experience.

If you ever get tired of these you should definitely go and check out what www.4dinsingapore.com has to offer. 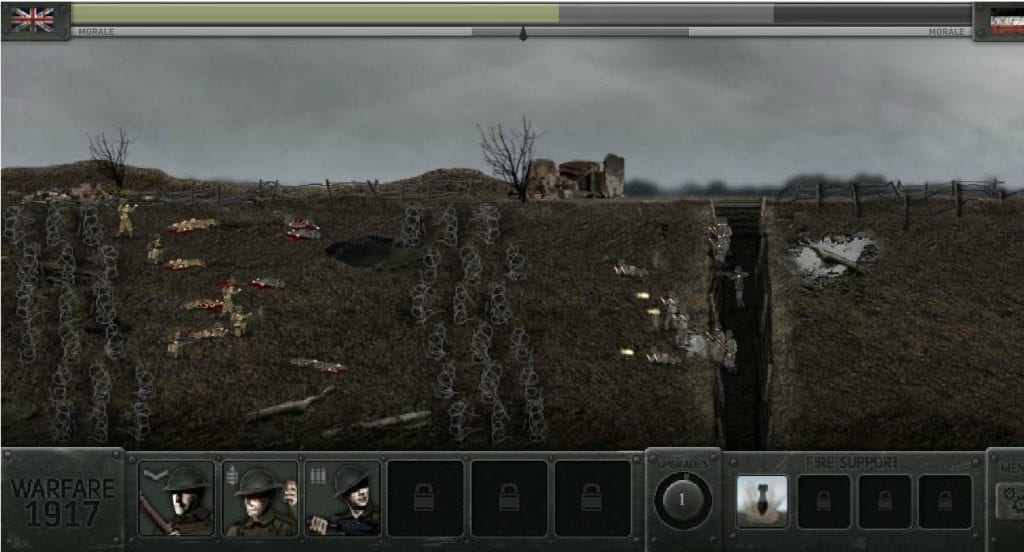 I wasted so much time on this game, and I felt good. Warfare 1917 focuses on the trench warfare of WWI, where you have to send your troops to try and take trenched enemy positions. With infantry, support, machine gunners, tank classes, and more, the game focuses on both German and British campaign. The game gets more and more harder as you progress but that’s what made it so special for me. 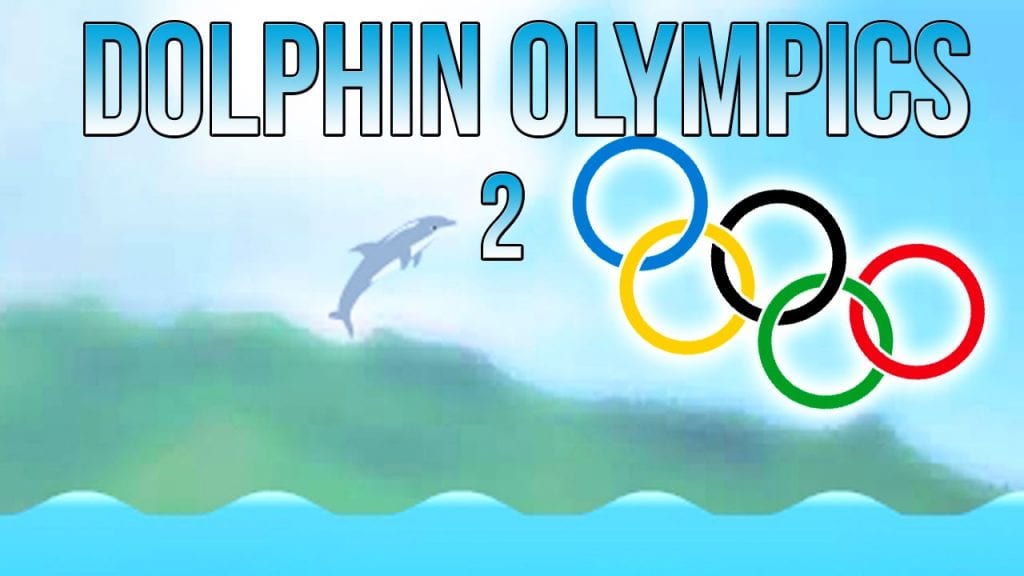 Dolphin Olympics 2 focuses on exactly what the title says, Dolphin Olympics.  You take on the mantle of a dolphin acrobat, and you have 2 minutes of time to score the most points by performing tricks and jumping through magic rings which accelerate you and gives you temporary boosts. The game is all about putting together combos to maximize your points output. The jumping mechanics are quite straightforward, and the challenge lies with how smooth you enter and exit the water. 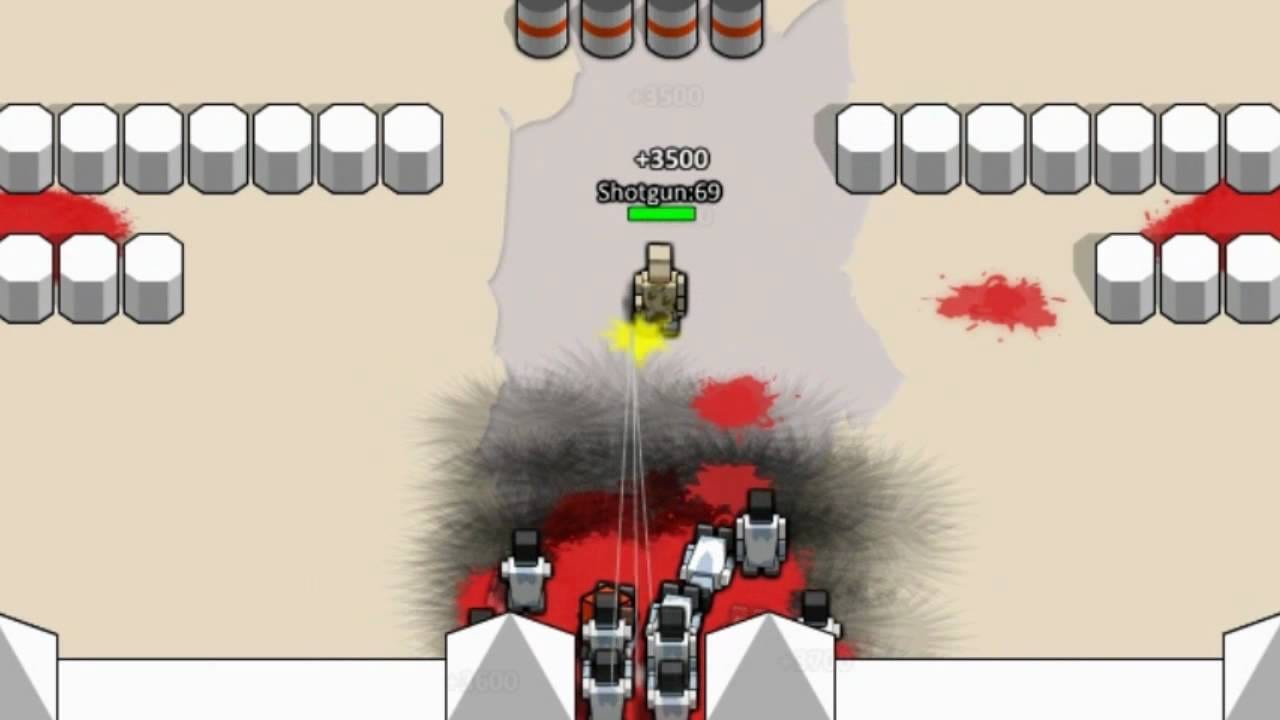 Boxhead 2Play is a kill or be killed zombie survival game. You play as one of four characters (Bombo, Bind, Bert and Bon) and your objective is to obtain new weapons and upgrade your existing starting with a pistol and grenade. The game can be played solo or in a co-op season with a friend. I remember playing this game on a single keyboard with my brother, and we had so much fun. The idea is to fend off hordes of zombies as long as possible while spamming the spacebar. The game starts slow, but soon you will find yourself overrun.

We also suggest you get a good gaming sound card to enhance the quality of these flash games. The sound card helps you to hear a crisp and clear sound from your favorite game. The same would also help when you are watching a movie.

Different Types of Bingo Games That You Can...

Mixology: Why Everyone Should Learn It